Today Only: Buy One, Get One Free on Many Alaska Airlines Flights — Includes First Class

Articles
Summer Hull , aka Mommy Points, ran the Mommy Points site for families who want to travel more for less using miles and points for seven years. She now heads up a variety of special projects at TPG when she isn't exploring the world with her own two girls.
Follow
Feb. 14, 2019
•
5 min read 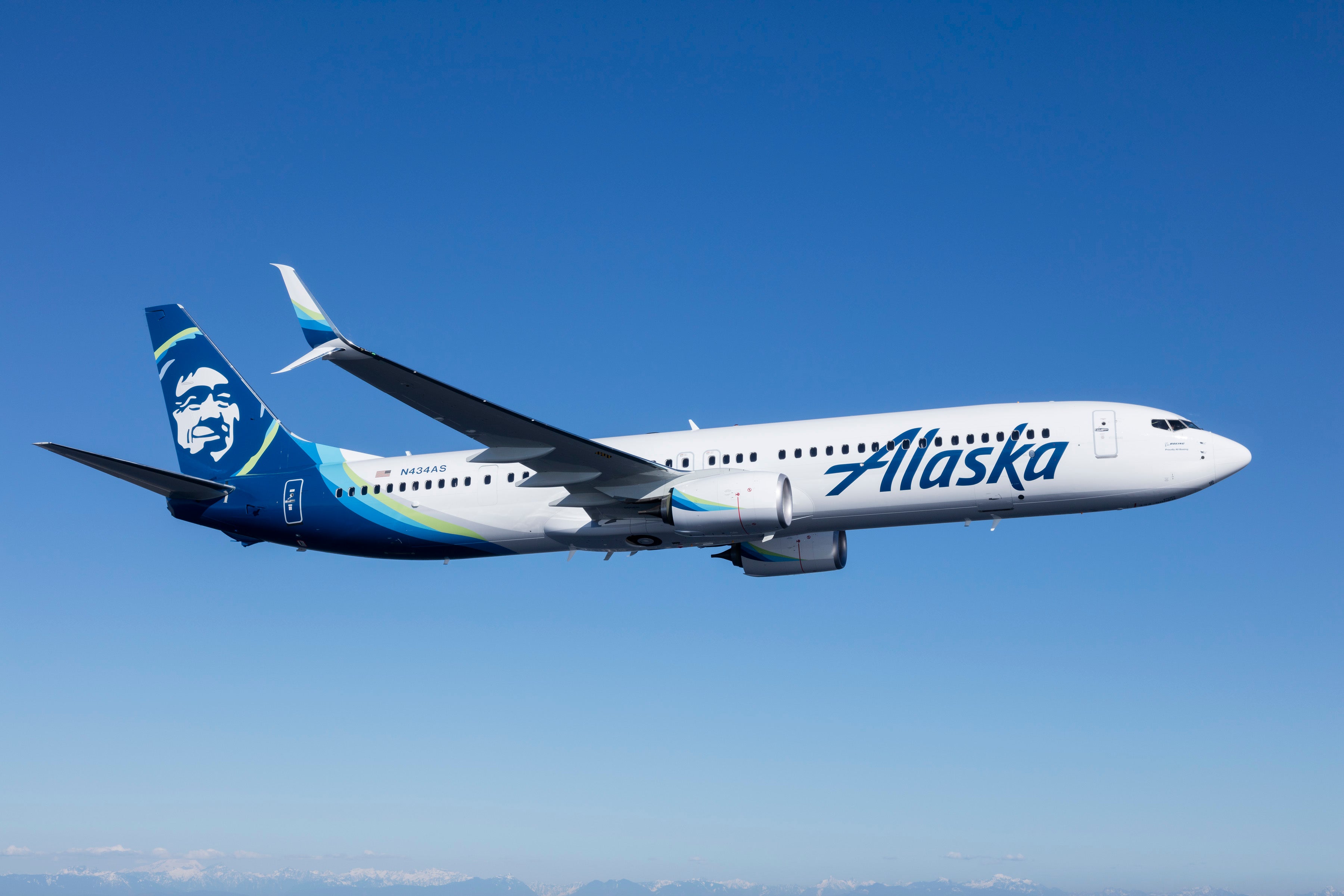 Today Only: Buy One, Get One Free on Many Alaska Airlines Flights — Includes First Class
This post contains references to products from one or more of our advertisers. We may receive compensation when you click on links to those products. Terms apply to the offers listed on this page. For an explanation of our Advertising Policy, visit this page.

Did you wake up today on Valentine's Day only to realize you are still lacking a gift for your loved (or liked) one? You're in luck as the very best gift of all (travel), is discounted today if you book select Alaska Airlines flights valid for travel from today through March 14, 2019. Using the code COAST2COAST will score you buy-one-get-one-free on select transcontinental Alaska Airlines flights. And — it may even work in first class!

The eligible 'Fly One, Get One Free' routes include:

The offer works regardless of the order of the origin and destination airports, so JFK - LAX or LAX - JFK would both work.

The promo code can be used an unlimited amount of times per person and there are no blackout dates between the eligible travel dates of February 14 and March 14, 2019. This means that the deal doesn't just work for couples looking for a romantic weekend away, but families could also buy two, get two free. However, you can only book two tickets at a time using the code. This means Parent A and Kid A could be on one ticket using the code. Then put Parent B and Kid B on another ticket also using the discount code.

Make sure that you are entering the code COAST2COAST when you search your flights.

This 'buy one, get one' deal seems to only work clearly in economy, though we did see some interesting things with our tests on first class fares where two tickets sometimes priced about the same (or less) as one ticket when using the code. Below you can see that first class for two people on the code from JFK - SFO is over $200 less than first class for one person on the same exact flight.

However, the discount code did not seem to display as clearly on first class tickets in the fare details as on economy tickets, so do some tests and see what happens for your routes and dates if you want to fly up front. For sure, the discount works on regular economy fares or on Alaska's version of basic economy called 'saver fares'.

San Francisco (SFO) to Newark (EWR) for two people for $278 round-trip in economy:

Being able to use a discount code to get two-for-one Alaska Airlines tickets valid for the next month is pretty great. However, you can make the deal even better by paying with a credit card that gives you a bonus on airfare such as the Alaska Airlines Visa Signature® credit card (3x on eligible Alaska purchases), the Chase Sapphire Reserve (3x on travel), The Platinum Card® from American Express (5x on airfare when booked directly with airlines or through Amextravel.com) or the Citi Prestige (5x on airfare).

And since Alaska still awards miles based on the actual distance flown, you can rack up some valuable miles on these cheap transcon flights. A roundtrip between JFK and SFO would net each passenger 5,172 Alaska miles, worth about $93 according to TPG's valuations.

This is a today-only deal, so be sure and don't delay if you want to fly two-for-one on select Alaska Airlines routes by March 14.

Featured image by Alaska Airlines
Editorial disclaimer: Opinions expressed here are the author’s alone, not those of any bank, credit card issuer, airline or hotel chain, and have not been reviewed, approved or otherwise endorsed by any of these entities.