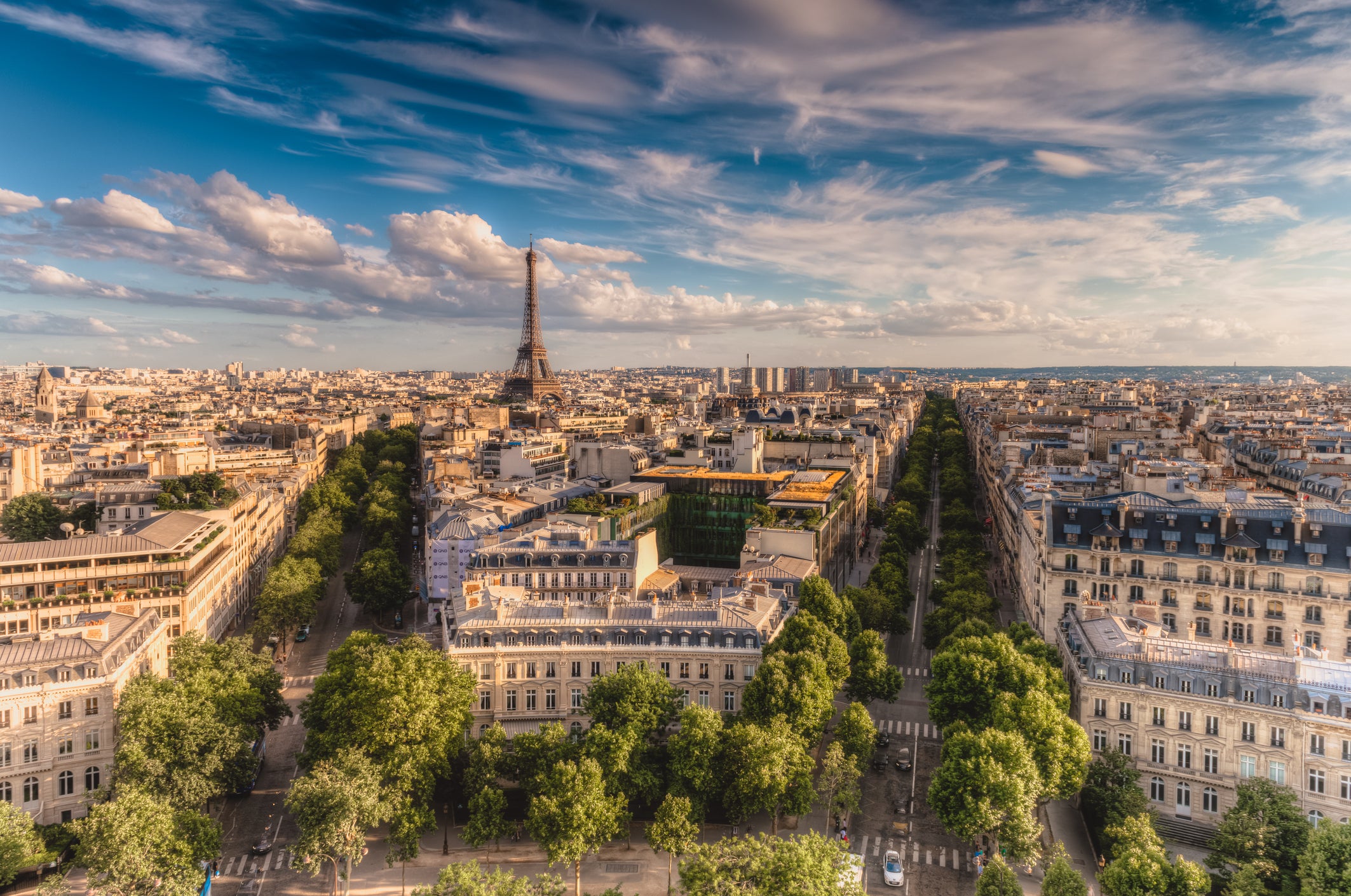 Deal Alert: Nonstop Flights to Europe From $285 Round-Trip
This post contains references to products from one or more of our advertisers. We may receive compensation when you click on links to those products. Terms apply to the offers listed on this page. For an explanation of our Advertising Policy, visit this page.

The flight deals over the Atlantic continue to amaze! While it's not uncommon to find deals to Europe on full service airlines (such as American, British Airways, Delta and United) in the $400s round-trip, transatlantic low-cost carriers are lowering their prices even more to compete. This is leading to some jaw-dropping fares, such as $285 round-trip from NYC to Paris, France (CDG), and $312 round-trip from Oakland (OAK) to Barcelona, Spain (BCN). So today, we're rounding up all of the nonstop low-cost carrier deals across the Atlantic currently available for under $360 round-trip.

Tickets are generally available from March through May and then again from September through December, though exact availability will depend on the route. All of these deals can be found by searching with Google Flights, although some of these tickets do require separate ticketing in each direction for the cheapest price. Once you've found your dates, book on Orbitz, Expedia or directly with the airline itself. Remember also that you can sometimes find even lower prices by booking using the foreign version of an airline's website.

Keep in mind that when flying on low-cost carriers, you'll potentially be subject to extra fees for items that are often included on full service carriers, such as charges for carry-ons and seat assignments. Don't be surprised — know the rules and you can avoid or minimize many of those fees.

Newark (EWR) to Paris (ORY) for $360 round-trip nonstop on Norwegian:

Boston (BOS) to Paris (CDG) for $360 round-trip nonstop on Norwegian:

H/T: God Save the Points