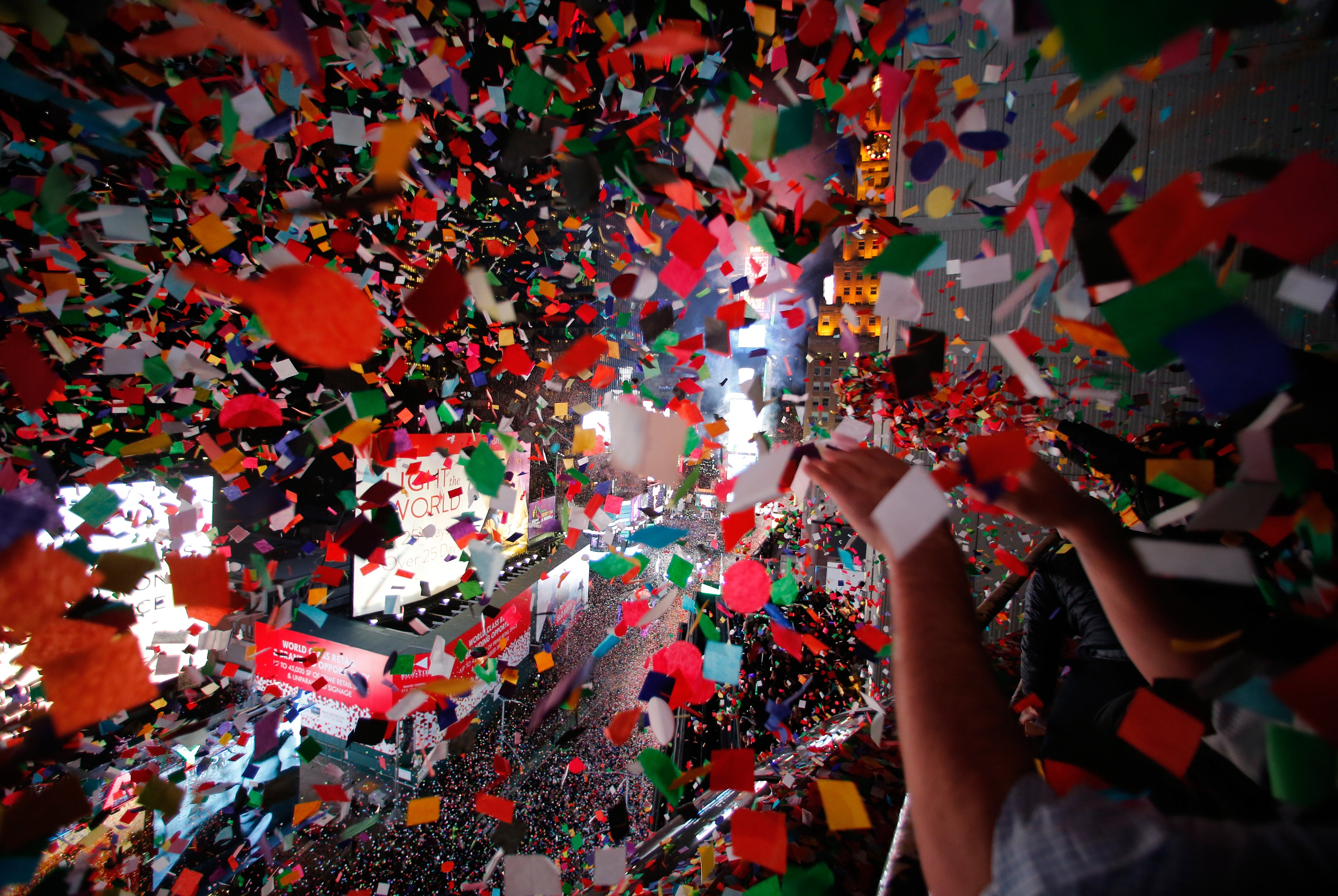 We know flight award space is tough, so if at first you can't find award seats, you can always turn your searches to finding decent revenue fares and then use a variety of different revenue-based points strategies to cover the cost. You can use Ultimate Rewards at 1.5 cents per point when earned from the Chase Sapphire Reserve card; meanwhile, holders of the Business Platinum® Card from American Express can redeem Membership Rewards and get a 35% rebate on the points used to cover business or first class tickets or economy tickets on the single airline of your choice. Barclaycard Arrival Plus miles, Bank of America® Travel Rewards Visa®, Wells Fargo Go Far Rewards, Capital One Venture miles and other points can all be used to cover revenue airfares.

Remember to also search the low-cost carriers domestically and around the world. Spirit, Southwest (which doesn't show in online travel agencies), and Frontier still have decent deals to a few cities I searched. In Europe and Asia, Ryanair, Easyjet, Air Asia, Air AsiaX, JetStar, Scoot and Lion Air, among others, had attractive fares for intra-region travel over New Years.

If hotel award space can't be found, remember Airbnb and VRBO.com can often yield a place to crash in the big cities with New Year's celebrations. I found this one-bedroom apartment in the heart of Sydney for $175 per night on Airbnb (Dec. 30 to Jan. 1). One thing to be cognizant of with hotels on New Year's: many charge mandatory dinners or have minimum-stay requirements. Check with the property before booking to ensure you won't be caught off guard when you have a mandatory dinner (which you didn't eat) on your bill at checkout. With some basics covered, let's look at three cities I found that still give you the ability for points to book a blowout New Year's Eve:

Even I thought I was wasting my time looking for hotel rooms only 2.5 weeks away from December 31 in the Big Apple, home to Times Square and one of the largest New Year's celebrations on the planet. To my surprise, I was able to find several hotel rooms across multiple chains that still have standard award availability, including the Park Hyatt, where a base room is going for $1,600 for the night or 30,000 World of Hyatt points (an instant transfer from Chase Ultimate Rewards):

The Hyatt Union Square also has a room available for 25,000 World of Hyatt points. Moving over to Hilton, no fewer than eight properties had award nights available at their standard rates, which for New York City start at 70,000 Honors points. This includes the Hilton Garden Inn Times Square South, where you can easily walk six blocks to the Times Square party. Rooms are currently $872, or 70,000 Hilton points, for the night of December 31st.

Domestic flights over New Year's are always a challenge. I searched for award space to New York from my new home in the Atlanta area and my parents' home in Charleston, South Carolina, and didn't find much available. Surprisingly, I found some attractive revenue fares:

Specifically from Charleston to JFK, you can still book flights on peak New Year's travel dates for only 18,500 True Blue points round trip:

If you want to go to New York City, you may have to change hotels as I didn't find many properties with more than two nights in a row with award space, but it is absolutely still bookable at the time of writing this article.

Six music shows, 15 minutes of fireworks and 2 million people crowd the Avenida Paulista in Sao Paulo for New Year's Eve. If you're looking for a party, the few reports I've heard from this city certainly put it at the top of the list. The Intercontinental Sao Paulo, which still has award nights for 35,000 IHG points or a mix of cash and points, is located 1.5 kilometers from the New Year's festivities. Even closer to the action, the Marriott Renaissance Hotel has award nights for 25,000 Marriott points.

To get to Sao Paulo, there is still United saver availability every day from Newark, with most days having economy availability on the nonstop:

One way will cost you 30,000 miles in economy, and because you're booking within 21 days of departure, without United status you'll have to pay the (silly) $75 close-in ticketing fee. Seeing as nonstop flights over New Year's are currently $1,400, you'll be getting roughly 2.3 cents/mile redemption value booking this flight. I also checked departing from Houston to Sao Paulo, and there's saver availability almost every day, even in business class if you're willing to make one stop in Panama City flying Star Alliance member Copa Airlines:

There are so many hotels on Oahu that I figured finding award nights wouldn't be a problem, but I thought there was no way I could find an award flight. Turns out I was wrong again. If you want to escape what has already been a cold winter (at least in the Atlanta and New York areas) for New Year's Eve, go have a blowout on Waikiki.

I first searched flights out of the United hub at Houston (IAH) and found the nonstop on both the 29th and 30th at saver availability in economy for 22,500 miles thanks to being a Chase co-branded cardholder. I really didn't expect to see these flights available.

Coming back isn't a problem either; there's saver availability from Honolulu back to Houston on Jan. 1, 3, 4 and 5.

American Airlines award space is predictably pretty bad, but if you want to arrive just in time to partake in the New Year's Eve festivities, there's a seat on the non-stop DFW-HNL route, which will get you to Hawaii at 1:45PM on Dec. 31st for 20,000 miles:

There are also two business class sAAver seats on several of the LAX-HNL flights on New Year's Eve. The earliest will get you into Hawaii at 12:30PM and costs 40,000 AA miles per seat:

Between Hyatt and United, if you have 70,000 Ultimate Rewards you can fly round trip from Houston to Honolulu and stay two nights at the Hyatt Place Waikiki. That'll give you a blowout New Year's for $85. Looking at other hotel chains, both the Waikiki Beach Marriott Resort and Spa and The Laylow, Autograph Collection properties have award night space for 40,000 Marriott points each. I don't see any Waikiki award nights available with IHG or SPG for New Year's Eve.

I know many people who are already planning to travel internationally over the holidays and may be able to take advantage of other really great properties, in a fantastic mix of locations, which have award nights available for the dates on and around New Year's:

I had to spend a little time finding available flights that matched up with available hotel award nights, but it wasn't too terrible. If you avoid top tourists destinations like Tokyo, London and Paris — which have no award nights or flights — and have the flexibility to go where the availability shows, you can still have a pretty rockin' New Year's Eve simply by using points.