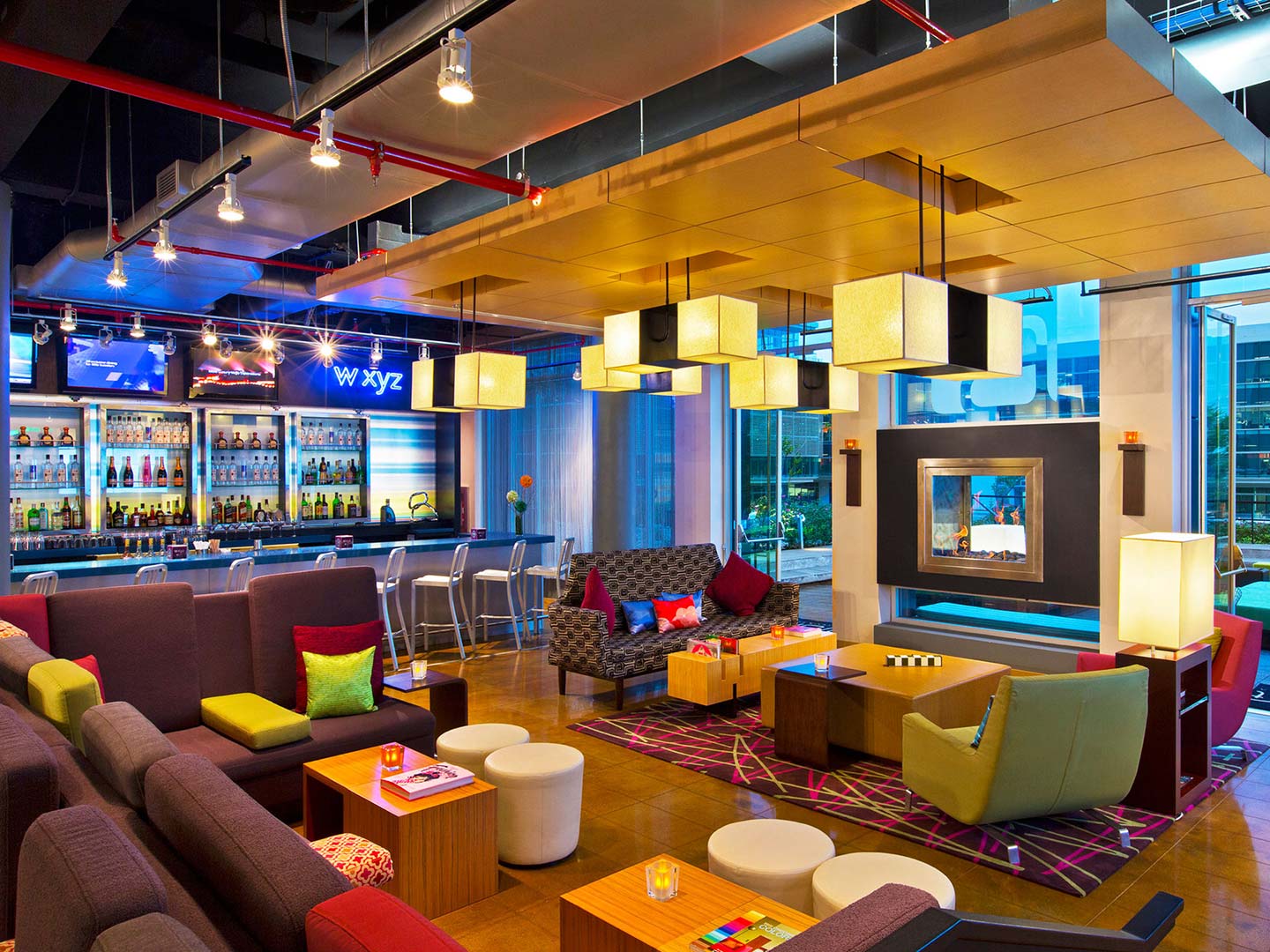 Get Starwood Hotel Nights From $46 Per Night Using SPG's New Buy Points Promo
This post contains references to products from one or more of our advertisers. We may receive compensation when you click on links to those products. Terms apply to the offers listed on this page. For an explanation of our Advertising Policy, visit this page.

Earning hotel points via the traditional method (actually staying in hotels) is just one way to accumulate points toward your next free hotel night. Fortunately, hotels make it relatively easy to accrue points without traveling, whether through top credit card offers or by utilizing shopping portals and dining reward programs. You can also purchase points directly from the hotel.

Starwood just launched a new buy points promotion that makes it a bit cheaper to stock up on points. Now through December 29, you can buy or give Starpoints at up to 35% off. The standard cost for purchasing Starpoints is 3.5 cents per point, and this promotion can drop the price down to 2.28 cents apiece.

While 2.28 cents might still sound expensive, it's important to remember that Starwood category 1 hotels begin at just 2,000 points per weekend night (3,000 points for a weekday night). That means you can buy a night at a category 1 hotel for less than $46 per night when buying points at 2.28 cents. There's a reason TPG values Starpoints at 2.7 cents per point.

This promotion is especially tempting as the 35% bonus starts when you buy or gift just 5,000 Starpoints:

Based on TPG’s valuations, Starpoints are worth 2.7 cents apiece. So, the opportunity to buy Starpoints at just 2.28 cents each is a tempting offer. There are a wide variety of ways to maximize Starpoints — from hotel stays to transferring to airline programs and SPG Moments — which is part of what makes these points so valuable.

As mentioned above, you can score category 1 Starwood hotels for less than $46 per night. While category 1 hotels might be hard to find in the US, there are some excellent options abroad such as the Aloft San Jose Hotel, Costa Rica, Le Méridien N'Fis in Morocco and the Sheraton Mustika Yogyakarta Resort & Spa in Indonesia.

However, you aren't limited to just using these hotel points for hotels. Starpoints transfer to airlines at a rate of 1:1 with a 5,000 bonus for each 20,000 Starpoints you transfer. If you're able to maximize the transfer bonus, this promotion allows you the chance to buy airline miles for just 1.82 cents each. You can transfer to US-based airline staples such as American/Alaska/Delta, or book hidden gems through other programs, such as Cathay Pacific Asia Miles.

Keep in mind that the usual restrictions for purchasing Starpoints apply to this promotion, including the following:

Note that the purchase is processed by Points.com, so you won’t get any travel category bonuses from this purchase. Make sure to use the best non-bonus category credit card for your situation. Based on TPG’s point and mile valuations, the Blue Business®️ Plus Credit Card from American Express‘s 2x Membership Rewards points on the first $50,000 per year; then 1x thereafter or the Chase Freedom Unlimited‘s 1.5x Ultimate Reward points would be the most rewarding choice.