UK Extends Its Electronics Ban to Flights From the Maldives 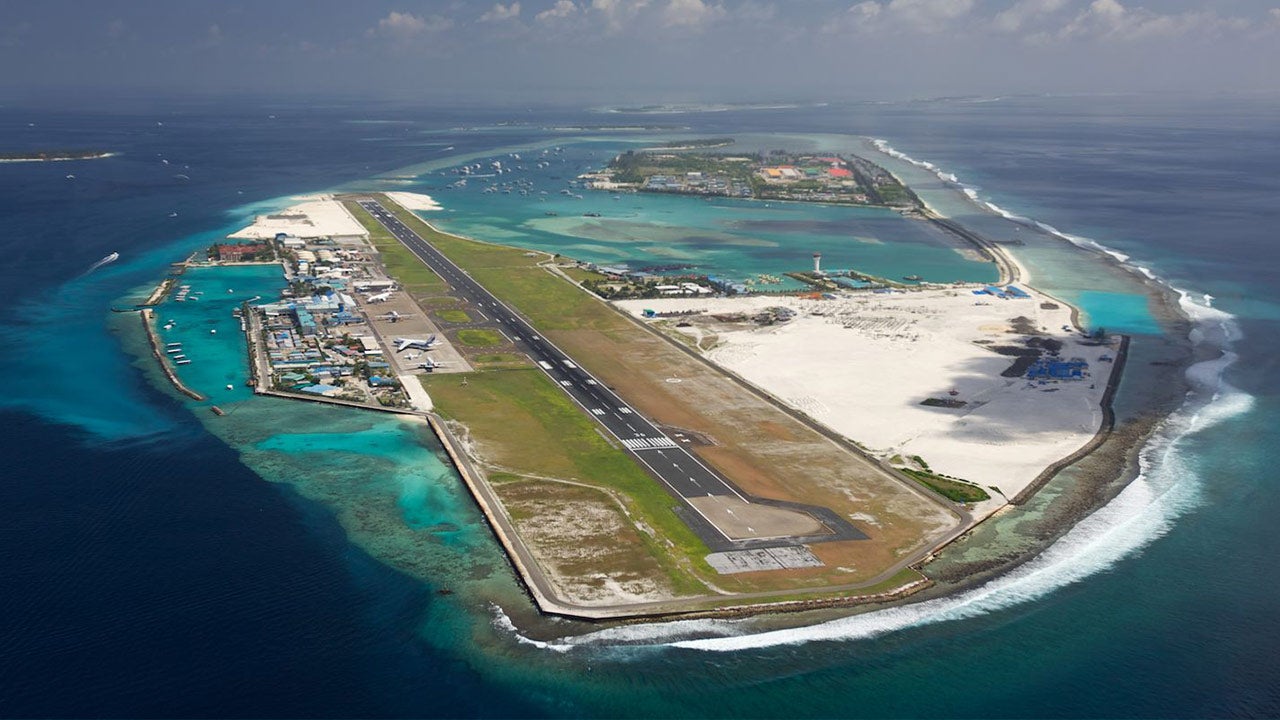 UK Extends Its Electronics Ban to Flights From the Maldives
This post contains references to products from one or more of our advertisers. We may receive compensation when you click on links to those products. Terms apply to the offers listed on this page. For an explanation of our Advertising Policy, visit this page.

Earlier this year when the US Department of Homeland Security (DHS) and Transportation Security Administration (TSA) instituted a ban on in-cabin electronics from 10 Middle Eastern and African airports, the United Kingdom quickly established a similar policy, banning laptops, tablets and e-readers from the cabins of aircraft flying from six countries to the UK. While the US agencies later gave airports and airlines the option to meet new security guidelines in order to have the ban lifted, the United Kingdom's Department for Transport continues to impose restrictions on flights to the UK from Turkey, Lebanon, Jordan, Egypt, Tunisia and Saudi Arabia.

Now, in addition to the six countries already affected by the ban, British Airways has been notified by the Department for Transport that the current electronics ban will be extended to all nonstop flights from Male (MLE) in the Maldives to the UK — with immediate effect.

The new restrictions match the existing UK electronics ban in which all smartphones, tablets, laptops or any other electronics device larger than 16cm x 9.3cm x 1.5cm must be stowed in checked luggage. All external hard drives regardless of size will be banned from the cabin, and further "items known as peripheral devices" which can be attached to a laptop, tablet or larger mobile phone — including portable chargers — are also subject to the ban.

The Maldives is a popular destination for ultra-high end hotels and luxury seclusion. As of now, British Airways is the only carrier affected by this policy change, as it's the only airline flying nonstop between the UK and Male, which it operate on a 3x weekly basis to/from London Gatwick (LGW). The airline is warning passengers to "please be aware that some peripheral devices will not be allowed on board the aircraft at all.”

What if you're flying from the Maldives and connecting in London to fly onwards to another destination? If you're on BA's direct flight to London Gatwick with a connecting flight with British Airways that also leaves from London Gatwick, your electronic devices will be checked in from the point of departure (the Maldives) and remain in your luggage until you reach your final destination.

However, when connecting to a flight from London Heathrow (LHR), passengers need to retrieve their bags at Gatwick before heading to Heathrow in any case, meaning you can take your electronic devices out of your checked bags for your next flight.

The new UK rule applies only to direct nonstop flights between the Maldives and the United Kingdom, so if you're flying Qatar Airways from Male to London via Doha (DOH), you're not subject to the ban. With this in mind, if using your laptop on a flight between the Maldives and the UK is important to you, it may be worth booking a route that includes a stop. And if you have an existing nonstop ticket, you might want to check your options for switching onto a flight via Doha with Qatar, which is a member of the Oneworld alliance and bookable via British Airways.