9 Things No One Tells You About... Atlantic City 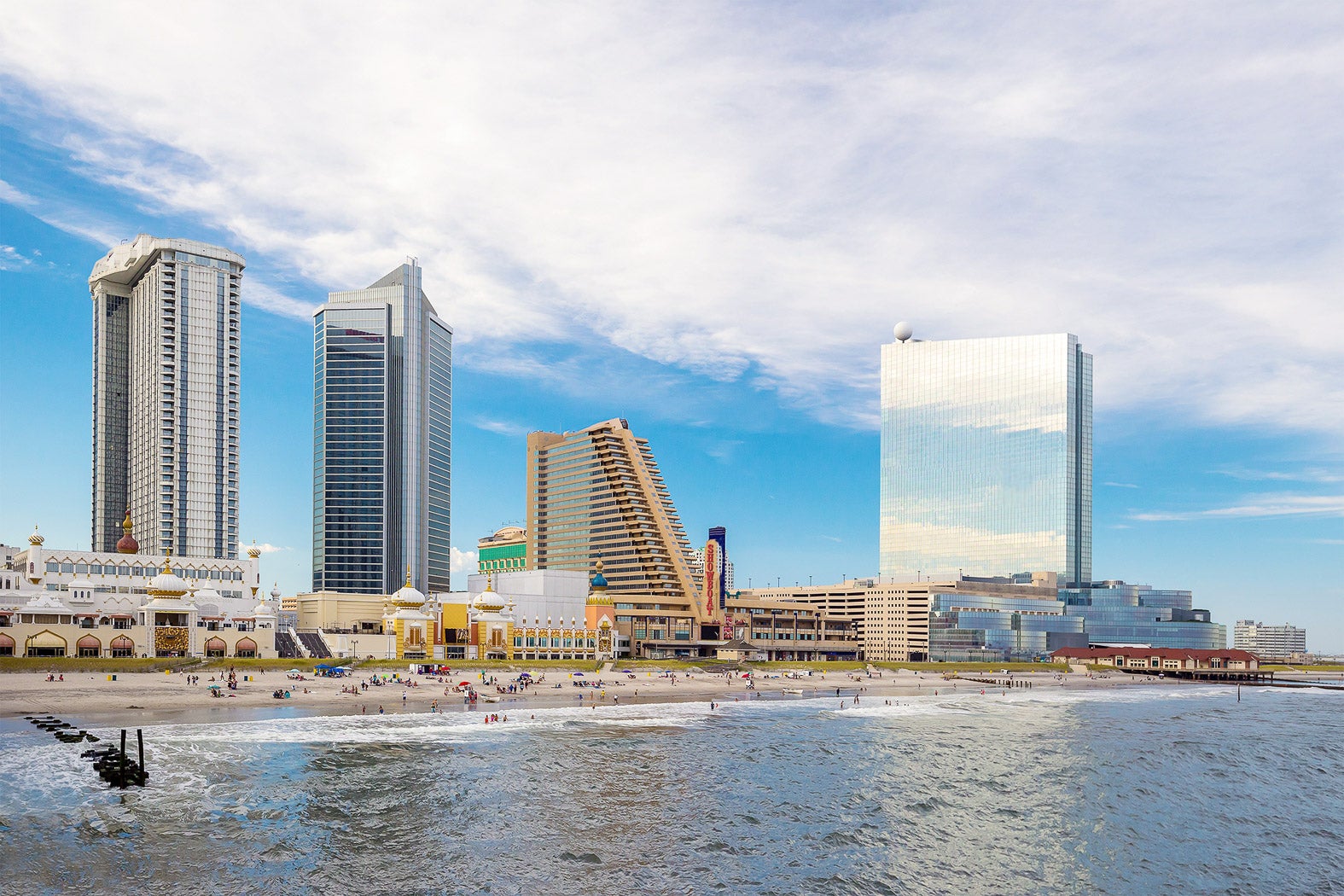 Rumors of Atlantic City's death have been greatly exaggerated. Sure, the beach town that was once known as America's playground teeters on the edge of bankruptcy, but AC is making a comeback. Turn your back on the town's dwindling casino scene and believe me when I say that there's plenty to enjoy. Follow these 10 tips and your next visit won't be a gamble.

1. For the Best Restaurants, Go Beyond the Casino

There are a myriad of exceptional bistros at casinos like the Borgata, Harrah's and the Tropicana, but Girasole Ristorante & Lounge is a below-the-radar gem that's worth the effort to walk quickly past the Cash for Gold and the plethora of strip clubs on Pacific Avenue. Its homemade pastas, desserts and sauces come straight from Neapolitan family recipes, though you also can't go wrong trying the brick-oven pizza. There's a reason the restaurant, which opened more than 25 years ago, is flourishing, even as the town’s casinos go by the boards.

2. The Boardwalk Is Still Worth Checking Out

The longest boardwalk in the world — which opened in 1870 at 5.5 miles long — has been forgotten, and AC developer Bart Blatstein believes that's the reason for the town's downturn. The Boardwalk approximates the Coney Island scene of a generation ago, though it can be dodgier than Asbury Park's promenade. If you can deal with the panhandlers and blight, though, it's actually ideal for biking, and much of it is well maintained. The upside is that no matter how funky the Boardwalk is, the refreshing salt air and the ocean vistas are worth the trek. Also, where else can you find an eccentric shop like Irene's, where you can buy both five toothbrushes for a dollar and an iguana?

3. Have Supper in a Speakeasy-like Spot

Hidden on a dead-end street just past the Tropicana, and infamous for its tortuous reservation system, its unlisted phone number and the near impossibility of finding a free table, Chef Vola’s is practically a speakeasy. Still, this Italian eatery has attracted fans from all walks of life, including Texas Rangers starting pitcher Cole Hamels, who has called it his favorite restaurant. The cozy bistro, which opened in a row house in 1921, is in a small basement and features a cramped but unforgettable dining area — it's still roomier than the kitchen, which hasn’t been updated since 1970. The veal parmigiana on the bone is worth any inconvenience. Don't forget to save room for the banana cream pie and the ricotta cheesecake.

4. The Showboat's Hotel Is Open for Business

The Showboat's hotel reopened abruptly without a promotional campaign in July after Blatstein bought the defunct former casino the previous January. Translation: while the casino stayed closed, the hotel is now one of Atlantic City's best-kept secrets, combining low rates — from $66 per night in September — with a great location. Though former attractions like the House of Blues and its Foundation Room are still shuttered, take advantage of this sweet spot for Boardwalk vibes and a great value.

5. Get a Cheesesteak at the White House

The White House has been an Atlantic City institution since 1946, but millennials with a Borgata-or-bust attitude seldom visit — their loss. Walk into the crowded greasy spoon to rub shoulders with colorful locals and chow down on what might possibly be the world's most amazing cheesesteak. Or try the regular, an Italian hero loaded with peppers and onions. Either way, the food here beats any of the over-sauced grub you'll find in Casinoland.

Last summer, while I was rolling dice next to a New Yorker, I mentioned surfing in AC. His response: I didn't know there was an ocean by the casinos! If only they'd made better use of the great natural resource right in front of them — that big, beautiful beach — maybe the casinos would be doing better today. Some have made a belated attempt to capitalize on the Atlantic that gave the city its name by putting up beach bars, but you'll have more fun drinking straight from the tap. The Atlantic City surf is among the best on the East Coast, so grab a board and just go for it.

7. Ride a Go-Kart on Central Pier All Year Long

Most amusements along the Jersey Shore are closed during the cold months, but not in Atlantic City, where many of Central Pier's rides — including the go-karts — and arcades are in operation year-round, even in December.

8. Amp Up Your Game at Playground

There was not much fun to be had at the Playground two years ago, but Blatstein purchased the property and injected life into a pulseless pier. Check out 1921, an art-deco speakeasy that recalls the roaring twenties and is jammed during weekends. The name is a reference to the birth year of the Miss America pageant, which got its start on the boardwalk, and the clientele is a bit more elegant and sophisticated than the non-marina crowd. If it's food and drink you're after, try Stephen Starr's pan-Asian Buddakan and his bar, the always-hopping Continental, or indulge at Phillips Seafood and ask for Babar, who can give you a shell-cracking tutorial while serving you lobster.

Some gamblers miss out on great shopping deals because Tanger Outlets is located several blocks from the casinos. There, stores like Brooks Brothers, Nike, Banana Republic, J. Crew and Wilsons Leather offer huge reductions. Let's just say it's a much better bet than pai gow.

What are some of your favorite things to do in Atlantic City? Tell us about them, below.

Featured image by The Showboat Hotel, Atlantic City. (Photo courtesy of the Showboat.