Deal Alert: Northeast US to Zurich From $357 Round-Trip 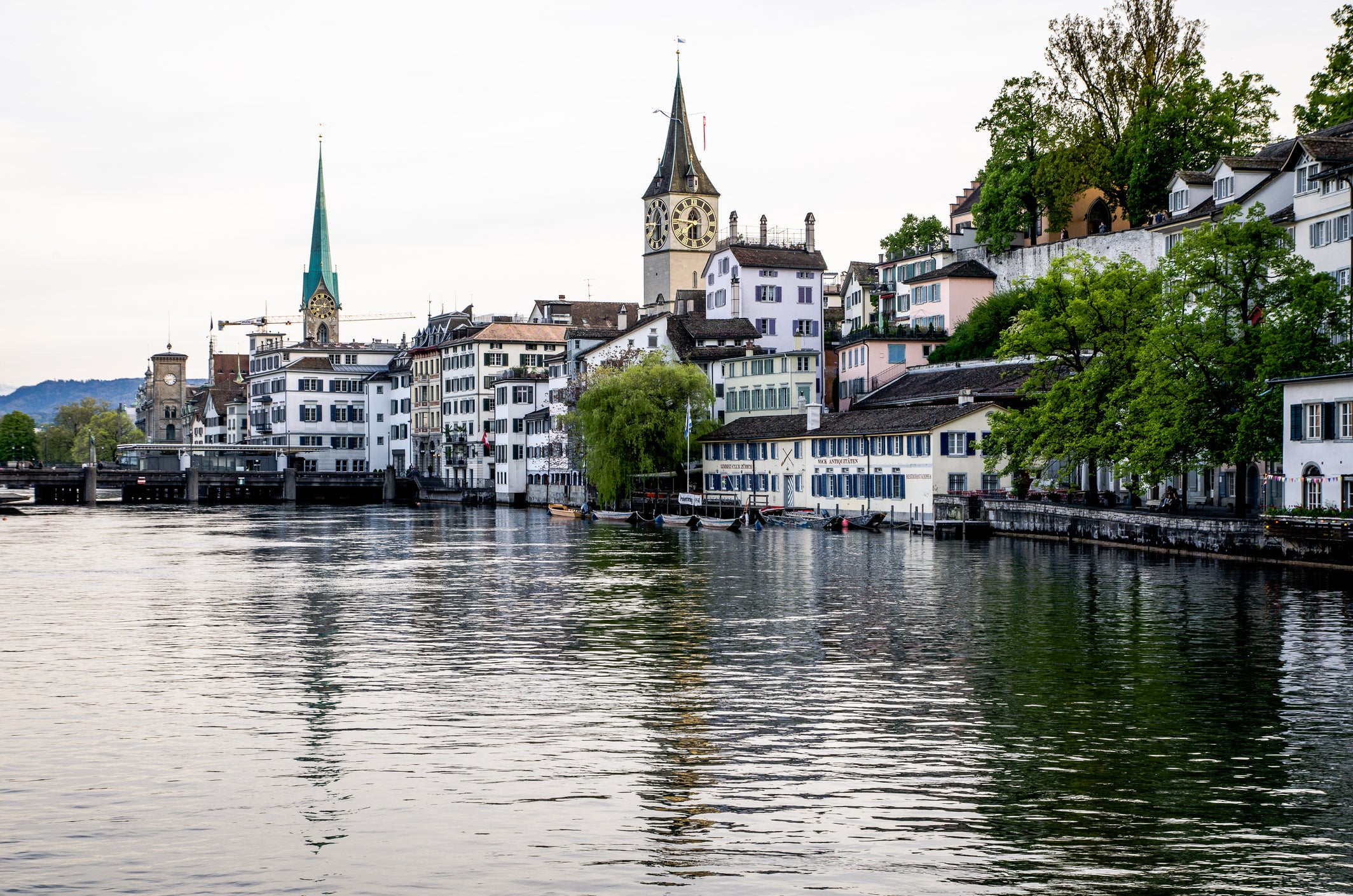 Deal Alert: Northeast US to Zurich From $357 Round-Trip
This post contains references to products from one or more of our advertisers. We may receive compensation when you click on links to those products. Terms apply to the offers listed on this page. For an explanation of our Advertising Policy, visit this page.

If you live in the Northeast or can easily get there, and want to head to Switzerland in the late summer or fall, today's a great day to buy your flights. That's because all three legacy carriers — American, Delta and United — are offering identically great deals on trips to Zurich (ZRH) from both New York City (NYC) and Philadelphia (PHL) starting at $357 round-trip.

The itineraries from New York are all nonstop and there's tons of availability on all three carriers between mid-August and mid-October, with departures nearly every day of the week. The routings from Philadelphia are cheapest on United, which include an Amtrak train between Philly and Newark (EWR) on either end of the trip. Leaving from 30th Street Station (ZFV) instead of the airport might or might not be attractive to you, but you can also find departures from the Philadelphia airport on the other two airlines for just a few dollars more.

In most cases there's a 7-night stay requirement for these prices, but you don't need any tricks to get these airfares — just use Google Flights to find the dates you want, then book on Orbitz, Expedia or directly with the airline itself. And since these are international trips on mainstream carriers, you'll get your first checked bag free and even a complimentary meal during the flight, even if you choose the Delta options that book into Basic Economy.

New York/Newark (EWR) to Zurich (ZRH) nonstop for $357 round-trip on United via Orbitz:

Philadelphia (PHL) to Zurich (ZRH) nonstop for $422 round-trip on Delta in Basic Economy: