Articles
Emily McNutt is The Points Guy's Global News Editor and is based in London.
Follow
April 06, 2017
•
5 min read 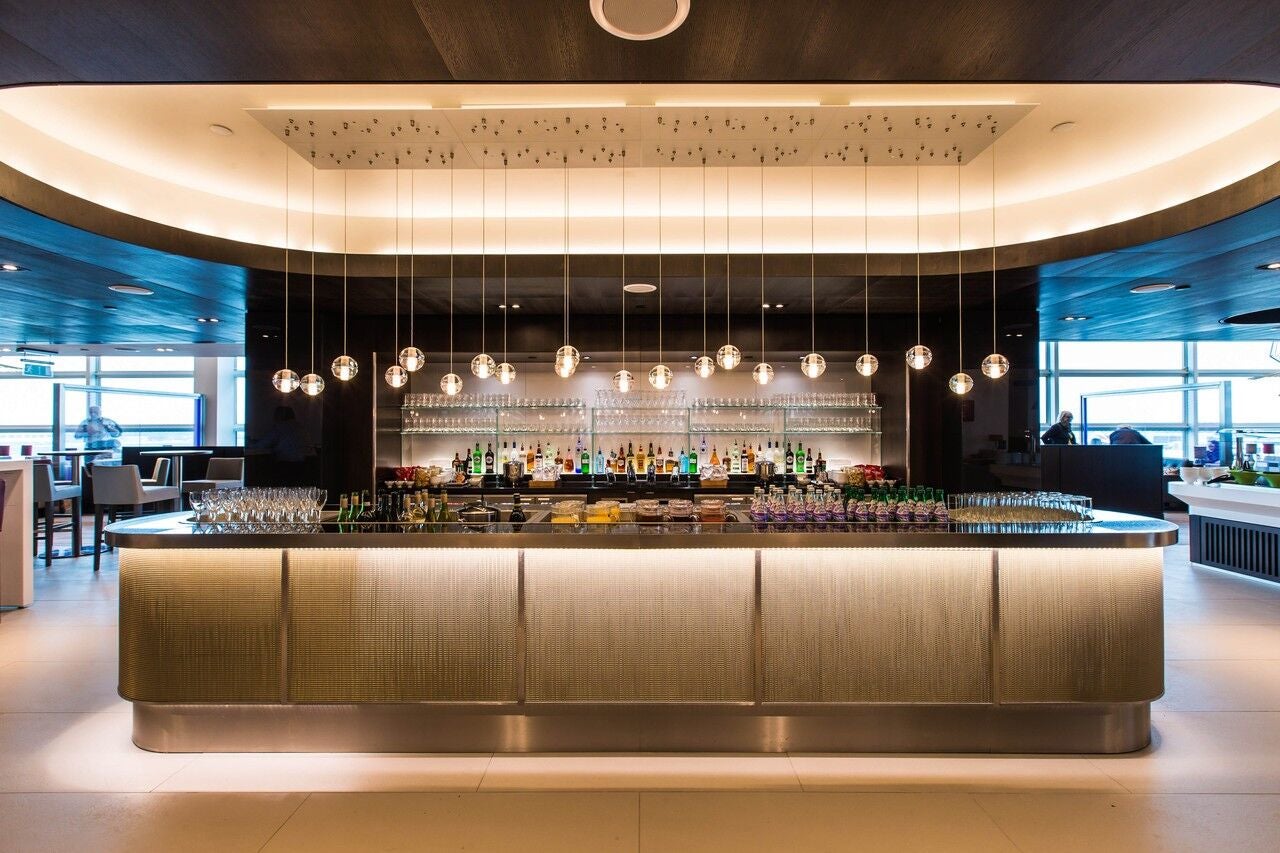 British Airways Details New Club World Changes, Including Direct Aisle Access for All
This post contains references to products from one or more of our advertisers. We may receive compensation when you click on links to those products. Terms apply to the offers listed on this page. For an explanation of our Advertising Policy, visit this page.

British Airways is finally catching up to the competition — at least for passengers at the front of the plane. This week, BA announced that it's making some changes to its business cabin, in addition to investing more in its other products.

These changes represent a big upgrade for BA, which is looking to improve the premium passenger experience (as well as some adjustments to the experience for all, regardless of class of service). Here's a rundown of how BA is rolling out its new features over the coming months and years:

As you can see, British Airways has quite a few plans in store. In the announcement, the carrier also detailed that it plans to enhance its lounge experience for premium passengers. New First and Club lounges will be located in Gatwick's South Terminal and will feature views of the runway in addition to offering 40% more floor space than the former lounge in North Terminal.

As part of its lounge overhaul, British Airways is also investing $110 million on US lounges. New York's JFK Airport will be the recipient of $65 million worth of upgrades in its Terminal 7 lounges and check-in and boarding areas. In addition, BA's new lounge at Boston's Logan Airport just opened with direct gate access, 30% more space than the previous lounge and views of the Boston skyline. Other lounge renovations in the works for 2018 include Aberdeen (ABZ), Rome (FCO) and Geneva (GVA). Lounges that will undergo renovation in the future include San Francisco (SFO), Johannesburg (JNB), Manchester (MAN), Heathrow (LHR) and Chicago (ORD).

On the technology front, BA is attempting to make the flying process more seamless. It'll offer three automated self-boarding gates for UK domestic flights at LHR's Terminal 5. The gates use facial recognition technology and allow customers to scan their boarding pass before walking on to the plane.

And also on the automation trend, it launched a self-service bag drop at LHR and LGW.

Overall, this is good news coming from British Airways — but long overdue. TPG talked with British Airways CEO Alex Cruz last year about changes coming to the carrier. You can watch the video below:

TPG himself says that he's a bit underwhelmed by these changes. BA isn't doing anything revolutionary or new, and is instead just catching up with the competition.

That being said, it appears that BA is trying hard to up its offering for premium passengers. In the past few months, we've watched as BA has stripped benefits from flyers, so this change is a step in the right direction.