Book These Gorgeous, Literary-Inspired Airbnbs for Just $17 a Night 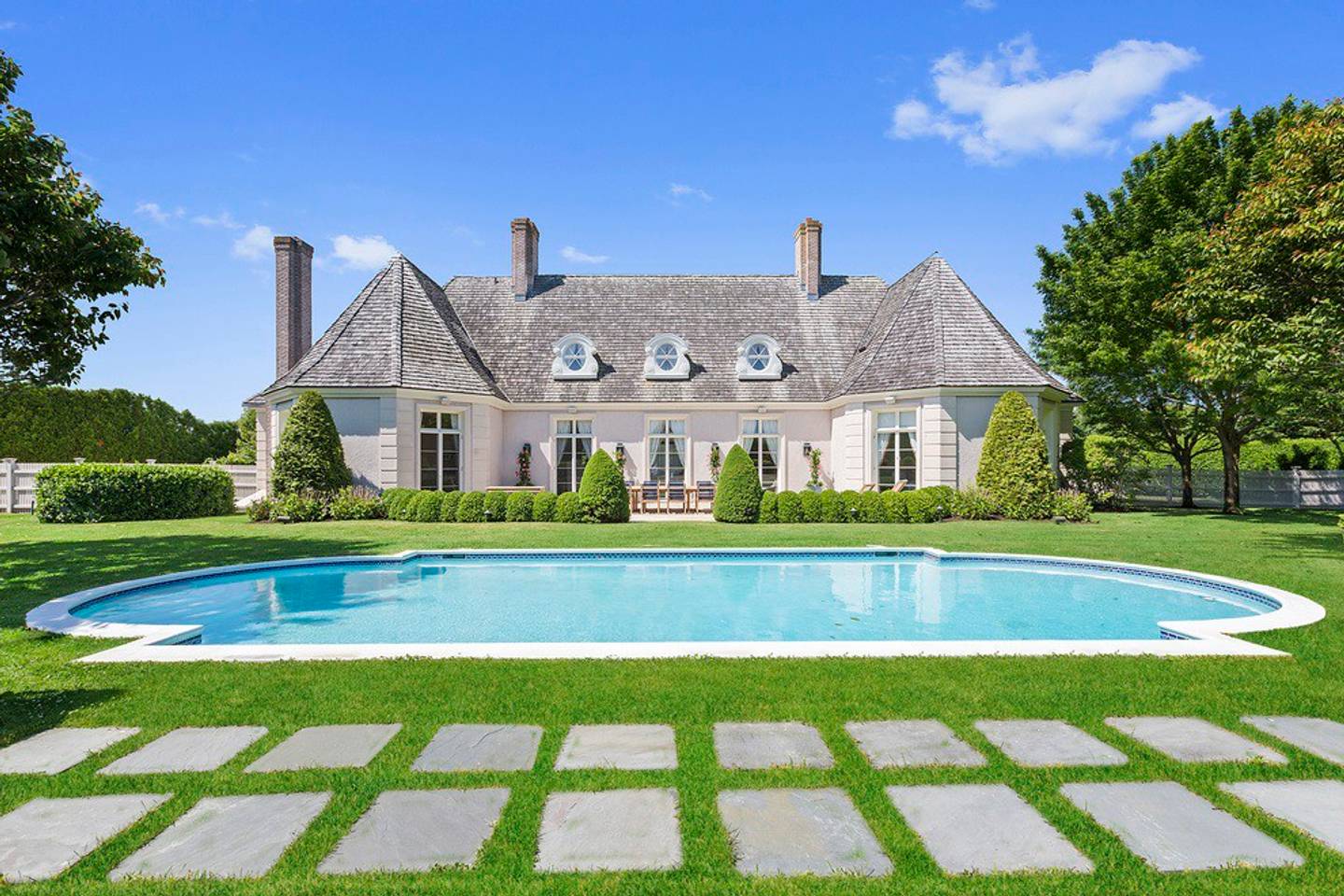 Book These Gorgeous, Literary-Inspired Airbnbs for Just $17 a Night
This post contains references to products from one or more of our advertisers. We may receive compensation when you click on links to those products. Terms apply to the offers listed on this page. For an explanation of our Advertising Policy, visit this page.

To celebrate World Book Day on Tuesday, Airbnb is offering stays at 10 literary homes for just $17 — the average price of a book. The properties range from a barn house in Maine reminiscent of "Charlotte's Web" to a historic one-bedroom home in Edinburgh swathed in plaid and tartan that'll let you live out your "Outlander" fantasies.

But you don't have to be a bookworm to appreciate these deals. The homes normally rent for between $75 and $1,001 per night, so you can score some seriously incredible savings — no need to read the books.

Perhaps the most tempting offer is this six-bedroom estate in Bridgehampton, New York that'll let you live like Gatsby for a day. The 6,200-square-foot estate has its own saltwater pool and is located less than a mile from the beach. It normally costs $1,000 per night, but will be available for $17 per night on May 10 to 12 and again from May 17 to 19.

And there's a massive, modern beach house that, though it's located in Australia, looks just like one of the Monterey, California homes featured in "Big Little Lies" by Liane Moriarty. Pretend you're Madeline or Celeste (minus the drama and scandals) in this five-bedroom stunner. It's listed for $1,001 per night, but will cost you just $17 per night if you book tomorrow for stays on May 17 to 19 or June 14 to 16.

Then there's this grand brick house that looks fit for a commander in Margaret Atwood's iconic dystopian novel, "The Handmaid's Tale." Located in Newton, Massachusetts — a suburb of Boston — this five-bedroom home has a massive, beautiful kitchen; a formal living room with a chandelier and Oriental rugs; and a more casual media room. It would normally cost you $950 per night, but will be (you guessed it) just $17 for stays from May 9 to 13.

Two of the homes have serious historical credentials, too.

Maison Vitry, a Creole mansion in New Orleans, seems like something out of Anne Rice's "Interview with a Vampire" (which was later made into a movie starring Tom Cruise, Brad Pitt and a very young Kirsten Dunst). In reality, it was built in 1855 for Louise Vitry — a free woman of color — by her French partner, Achille Courcelle. The colorful property has since appeared in television shows and magazines. Normally $350 per night, it's available June 6 to 10 for less than $20 a night.

And the charming "Grand House" in Chawton, England — Jane Austen's hometown — has appeared in the author's letters as one of the homes she visited to socialize with friends. Fans of "Pride and Prejudice" should book it for stays May 24 to 26 or June 14 to 17, when it'll be discounted. It normally rents for $156 per night.

These are a few of our favorites, but you can check out the rest of the $17 homes available on Airbnb. To get these literary-inspired savings, you'd better be ready tomorrow to book — pun intended — at 9am, EST. So, pull out a great travel rewards credit card for Airbnb purchases and brush up on your literary know-how when you buy a copy of one of these favorite reads (and earn points through Penguin Random House's new loyalty program).