Will You Be Winner or Victim in a Transatlantic Fare War When JetBlue Flies to London? 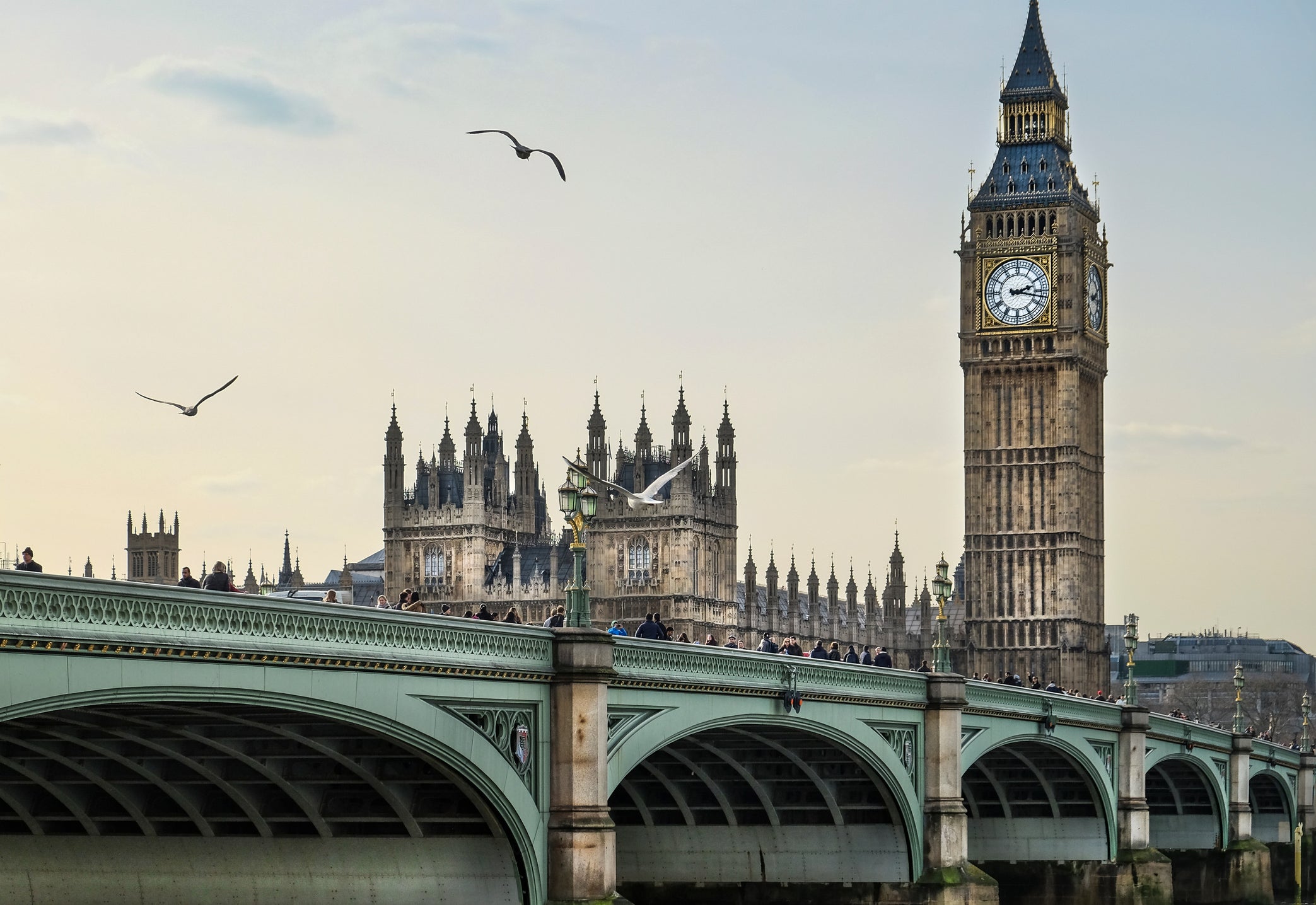 Will You Be Winner or Victim in a Transatlantic Fare War When JetBlue Flies to London?
This post contains references to products from one or more of our advertisers. We may receive compensation when you click on links to those products. Terms apply to the offers listed on this page. For an explanation of our Advertising Policy, visit this page.

The travel-deal site Hopper says that passengers will be the biggest beneficiaries when JetBlue starts flying the coveted routes between the East Coast and London — with fares to London dropping by 12%, possibly permanently.

Skeptical? You have every right to be.

First, let's look at what the Montreal-based company's analysis says, and how it came to its conclusions. Looking at five years' worth of global fare data, Hopper boiled down what it calls the "JetBlue effect" to the dollars and cents, and predicted that, possibly even a little before the airline begins flying from Boston (BOS) and New York-JFK to London, fares for the routes will drop and stay low for a good, long while. It did so by looking at how much fares dropped for other international routes that JetBlue took on in the past.

"I think that 12% is really just a starting point," Hopper economist Hayley Berg, who conducted the study, said in a telephone interview. "We have seen JetBlue have an even bigger impact, like a 25% drop in prices when it entered Turks and Caicos."

You've probably already caught onto one of the issues that may stymie Hopper's prediction. The relevant historical data on hand for JetBlue's international forays has tended to involve the airline breaking into Caribbean and similar markets, like the aforementioned Turks and Caicos (PLS) or the Cayman Islands (GCM). In other words, JetBlue did admirably well in bringing down fares for routes dominated by leisure travelers.

Instead, travel to the UK from the US is heavily geared toward business travelers. And business travelers don't prioritize lower fares or better amenities, the things JetBlue excels at. Also, business travelers care about making their meetings on time, which means they favor airlines that can offer up a wide array of flight times to their destination. And in the case of US routes to London, that means exactly two carriers: American Airlines and British Airways.

Which brings us to the second issue. JetBlue hasn't even gotten a landing slot in London yet. The crown jewel, of course, would be London Heathrow (LHR), but that's dominated, naturally, by AA and BA. JetBlue could buy landing slots from other airlines, but that's going to be a pricey proposition — $60 million to $80 million for a single prime slot, according to Bijan Vasigh, a professor of economics and transportation at Embry-Riddle Aeronautical University in Daytona Beach, Florida. That means that, if it wants to land in Heathrow, JetBlue will have to settle for landing slots at less desirable times that won't attract those key business travelers who make up the bulk of the market, or that it will have to pony up so much for the juiciest landing slots that it will have to make the money back by charging more for tickets than it originally wanted to.

What about the other London airports, you ask? The most likely alternative is London Gatwick (LGW), which would be cheaper to buy slots at, sure, but would also be less appealing to those critical business travelers. You see, though Heathrow is actually farther than Gatwick from London's city center, it has the Heathrow Express, a train that whooshes flyers to their meetings more quickly. The other two area airports, Stansted (STN) and Luton (LTN), can't beat Queen Heathrow in that respect, either.

"Heathrow is expensive, Gatwick is congested, there's a lot of associated costs with flying to Europe, and the market is highly monopolized by American and British," Vasigh said. "If you see any drop in price, it will be negligible."

But there's also reason to hope that Hopper might be onto something. No longer the scrappy new kid on the block, JetBlue has proven itself in the domestic market against veteran heavyweights like Delta, American and United. When it dives into the Pond, it's going to make a splash that its rivals can't ignore.

"JetBlue isn't a WOW air or a Norwegian. It's a much, much more formidable airline," Alan Bender, also a professor of economics at Embry-Riddle, said. "It goes head to head with American and United on business transcons, and JetBlue's Mint service is every bit as good, if not better, than all the big guys."

Plus, people may be overestimating Heathrow's advantage over Gatwick (which, let's face it, is only really 20 minutes farther away from London, on average), and JetBlue has been known to singlehandedly turn around airports that others long ago gave up on, like "has-been" Long Beach Airport (LGB) in Southern California.

"JetBlue can tap into a new group of more cost-conscious buyers who didn't think an international leg to London could be in their travel future," Berg said.

Luckily, history has shown us what happens over and over again when a brash newcomer enters a new market in the commercial aviation industry: There's a fare war, and prices for flights on those routes do drop, sometimes a lot. It's what happens next, however, that matters most. In a fare war, one side, either the newcomer or the established carriers, have to give first.

If the new airline to the market can't maintain its cheap fares longer than its rivals, then it simply can't stay in the game. It folds up the new routes, the guys who were there already reclaim their dominance, and, after the appropriate amount of time to avoid negative publicity, the airlines subtly ramp up fares to the levels they were before the intrusion.

But if the established carriers can't outlast the new guy in the fare war, then they eventually wave the white flag and let him into the club. Everyone settles for a smaller slice of the market, but the fare war is over, and profits begin creeping back up. Which means that those bargain-basement flight prices climb up out of the cellar — though they typically remain lower than they were before the fare war.

"When there's an interloper that survives, there's a truce, and they reach an equilibrium," Bender said. "JetBlue has to insinuate itself into the market first, but then could find that equilibrium where prices are significantly closer to what fares are now."

Still, neither history nor Hopper can account for the effect massive historical anomalies will have on the East Coast-to-London market. The hairy uncertainty that is Brexit, Berg said, will eventually throw all predictions involving travel to and from the UK right out the window.