Will it happen? WOW air relaunch pushed to December

Articles
Ben Mutzabaugh is the senior aviation editor and heads TPG’s airline coverage. Ben joined TPG in March 2019 after nearly 19 years at USA Today, where he launched the long-running, industry-leading Today in the Sky blog in 2002.
Follow
Oct. 09, 2019
•
4 min read 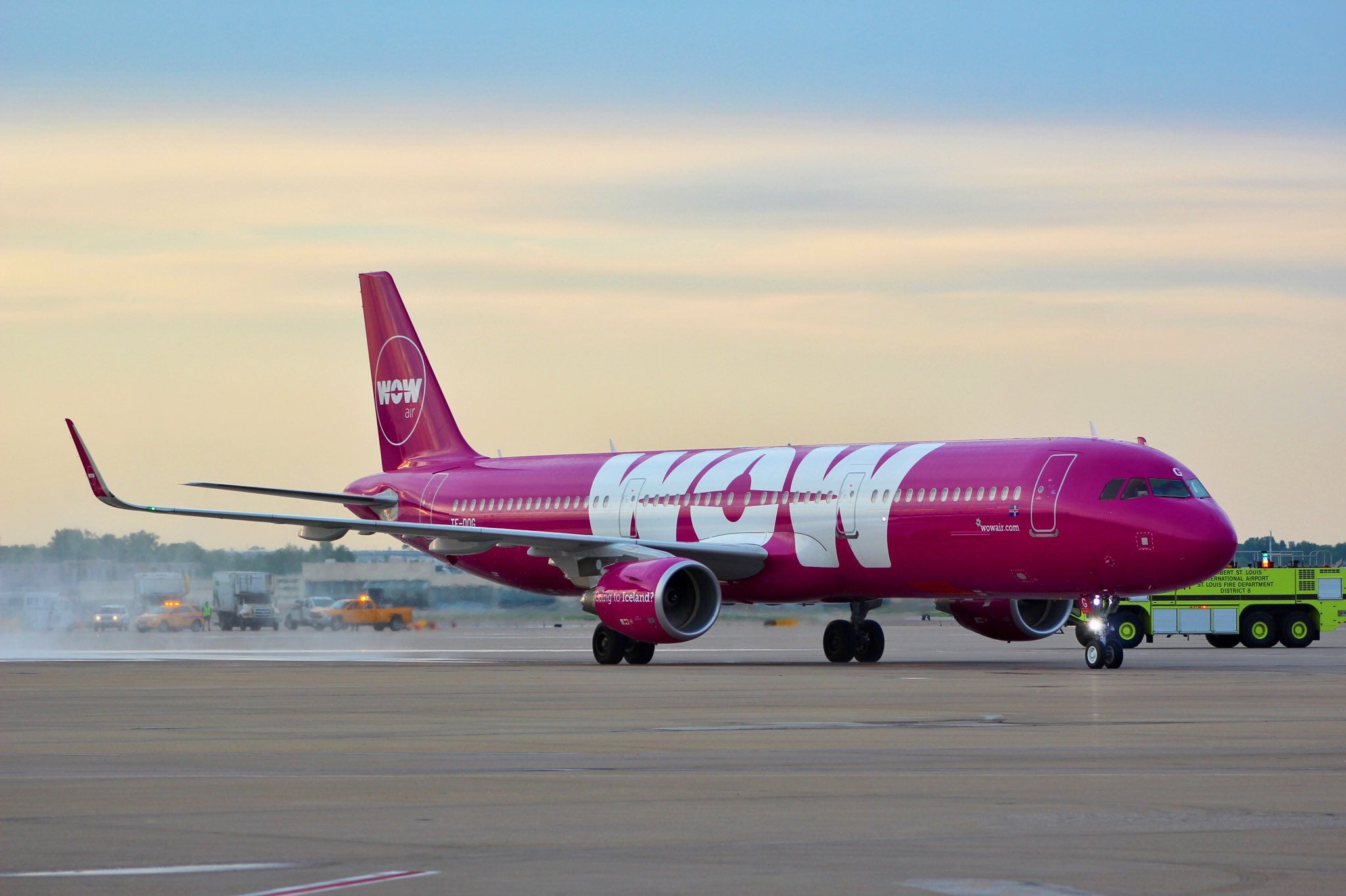 Will it happen? WOW air relaunch pushed to December
This post contains references to products from one or more of our advertisers. We may receive compensation when you click on links to those products. Terms apply to the offers listed on this page. For an explanation of our Advertising Policy, visit this page.

Remember that surprise bid to re-launch the failed Icelandic discount carrier WOW air? It's still on, backers say, though it's taking longer than expected.

Eccentric businesswoman Michele Ballarin vowed to have WOW’s purples planes back in the air within six weeks, pledging in early September that the carrier would begin flying from Washington Dulles to Iceland’s Keflavik Airport (KEF) by mid-October.

But that's no longer the plan, according to Ballarin’s Virginia-based USAerospace group.

“Wow Air intends to be fully operational in December with ticket sales hitting the market in November,” the company said in a statement to trade publication FlightGlobal on Tuesday.

“Significant market adjustments have taken place since the announcement of the re-launch of Wow Air,” the statement continued. “This contraction of air carriers has provided an increase in aircraft inventory previously not available in the late summer. Wow Air will take this opportunity to acquire and reconfigure our launch aircraft in the best interests of our customers and shareholders.”

The Metropolitan Washington Airports Authority (MWAA) that runs both Washington Dulles and Washington Reagan National airport confirmed it has had conversations with Ballarin and USAerospace regarding WOW air, but says nothing has been finalized.

“While the team at Dulles held an initial meeting in August with Ms. Ballarin and her associates regarding the process for establishing air service at the airport, there are currently no flights scheduled with WOW Airlines out of Dulles International and no new air service to announce,” MWAA said in a statement to TPG.

When the effort to re-launch WOW was first announced, Ballarin said flights would begin soon and operate under the previous WOW brand.

Ballarin said then that she did not think WOW’s sudden collapse earlier this year had harmed the company’s image. She called WOW a “remarkable brand in aviation” while speaking during an unusual press conference in Reykjavik that was posted online.

“I don’t the brand is damaged at all,” she added then. “I think people miss the ability to go out to Keflavik (airport near Reykjavik) and get on a purple airplane and fly somewhere.”

While WOW initially launched as a no-frills ultra low-cost carrier, Ballarin’s vision for re-launching the airline sounded a bit different. She suggest her WOW might be more of a full-service carrier, suggesting that it would build airport lounges at both Dulles and Keflavik and offer inflight menus designed with the help of a Michelin-starred chef.

Related: Two airlines announced Newark-Paris flights on the same day. It may not last

At the time, Ballarin said the carrier has secured two aircraft to restart operations, but did not give details.

“I want to start carefully,” she said during the press briefing. “I want to be able to build the network very slowly, and by summer have four aircraft and go out to about 10 or 12 and stop there. The real profitability zone is when you go to 10 or 12 aircraft and just stay there.”

Whether it works or not remains to be seen. But it now appears we’ll have to wait at least until December to see if it gets off the ground.

Featured image by A Wow Air A320 in St. Louis. (Image by Max Prosperi/The Points Guy)