Why Marvel Will 'Land' at Disneyland Instead of Disney World

Articles
Edward Pizzarello covers family travel for TPG Family and also blogs at Pizza in Motion. You can find him hosting the Miles to Go podcast and eating doughnuts on Twitter and Instagram.
Follow
June 17, 2019
•
5 min read 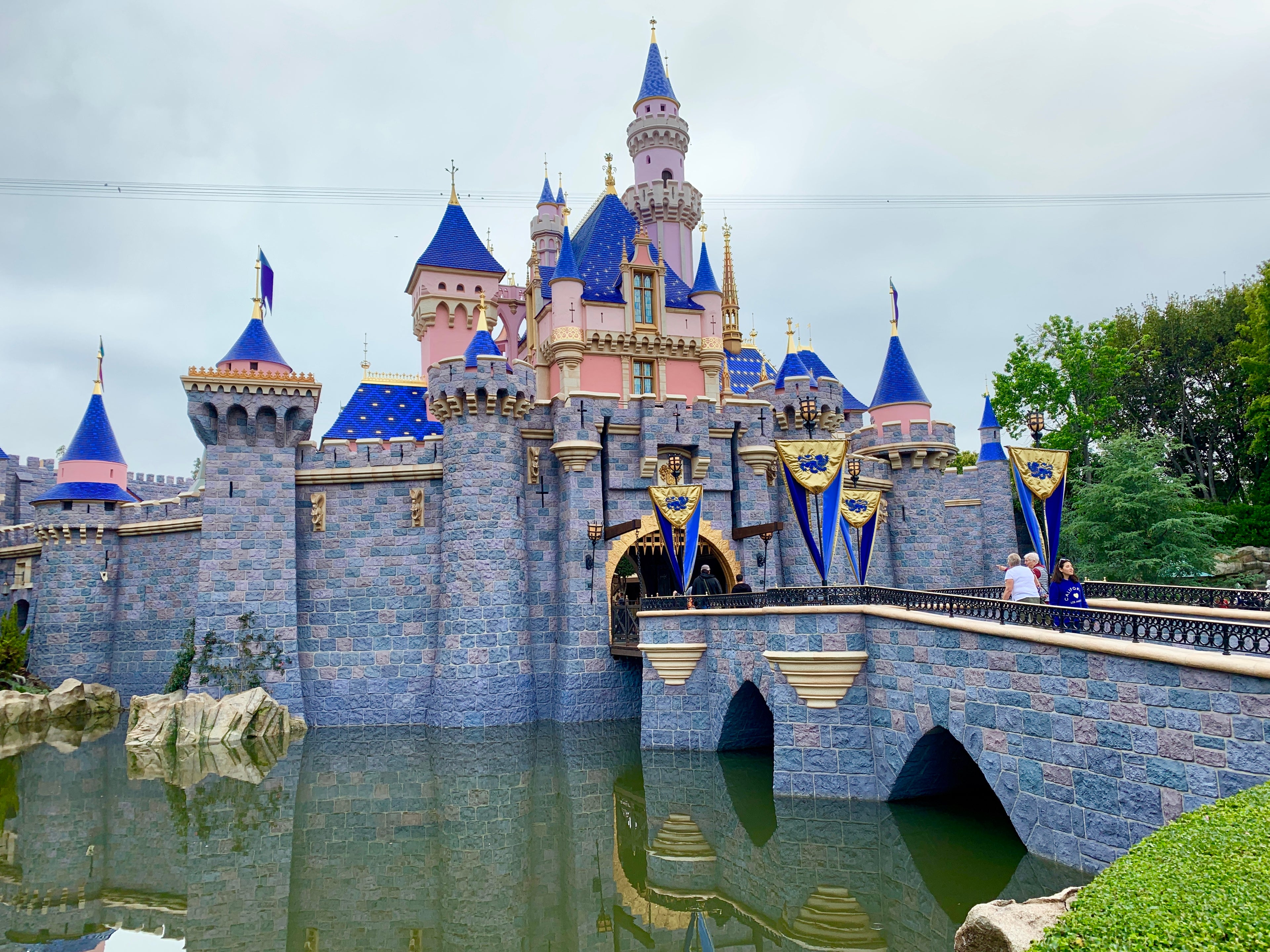 Star Wars: Galaxy’s Edge has ignited a passion among theme parkgoers that seems almost unparalleled in recent history. As the new land debuts in California, eager fans have started to look east for the debut of a similar land at Disney World later this summer.

Even before those first eager fans traveled to the fictional planet of Batuu, the folks at Disney were hard at work on another new land to join the California theme park. After announcements last year about a land that would centered on the Marvel franchise, Disney recently filed permits for some minor work that’s the next step to making that new land a reality.

The "Guardians of the Galaxy" franchise within the Marvel Universe is poised to set a record for the largest box office movie of all times. Disney is doing plenty to capitalize on the popularity of those movies -- including a forthcoming Marvel Land in California (though as you'll see, that's not the name). And yet, Disney hasn't announced any plans for a similar themed land in Disney World.

For context, Disneyland and Disney World got almost exactly the same land with Star Wars: Galaxy’s Edge. Disney World has also begun construction on a Guardians of the Galaxy roller coaster experience in Epcot where Ellen’s Energy Adventure used to reside. But, why no announcements for a bigger Marvel-themed land in Orlando? Why hasn't Mickey confirmed that his (new) friends Spider-Man and the Hulk will be joining the fun at Disney World?

The short answer is that there’s very little chance that will ever happen. And, it’s because of a piece of paper roughly 25 years old. It's been 10 years since Disney acquired the rights to the Marvel Universe. However, an agreement dating back to 1994 between Universal and the folks that controlled Marvel at the time dictates what characters can appear where from a geographic perspective.

In that original agreement back in 1994 (as detailed by the LA Times), Universal Studios didn't seem to be as concerned with what happened West of the Mississippi River. If you really want to nerd out, you can see the legal mumbo jumbo that addresses this. For those who want the condensed version:

There are some apparent gray areas. The Black Panther isn't a heavily featured character at Universal Orlando, but there is a presence. Disney has enjoyed success with the "Black Panther" movie and appears poised to make a sequel. Could we see more of Black Panther's Wakanda at Disney in the future? Maybe. It's not all cut and dried when it comes to what might be possible at Disney World, though there are certainly limitations in Orlando that don't exist out in California.

It's exciting to see the beginning of a "Marvel" land appearing in Disneyland, even if not officially known by that name. Disney's official fan club, D23, is due for its expo in August where many big announcements have arisen in the past. We're targeting that mid-August meeting for more concrete info on Marvel's new home in California.

Meanwhile, in Orlando, Disney fans looking for a Marvel fix will either have to settle for the Guardians of the Galaxy ride when it opens at Epcot or simply make a stop at Universal Orlando. Silver lining: the Marvel rides at Universal don't have a 10-hour wait.