What does the airline aid package mean for travelers? Not much 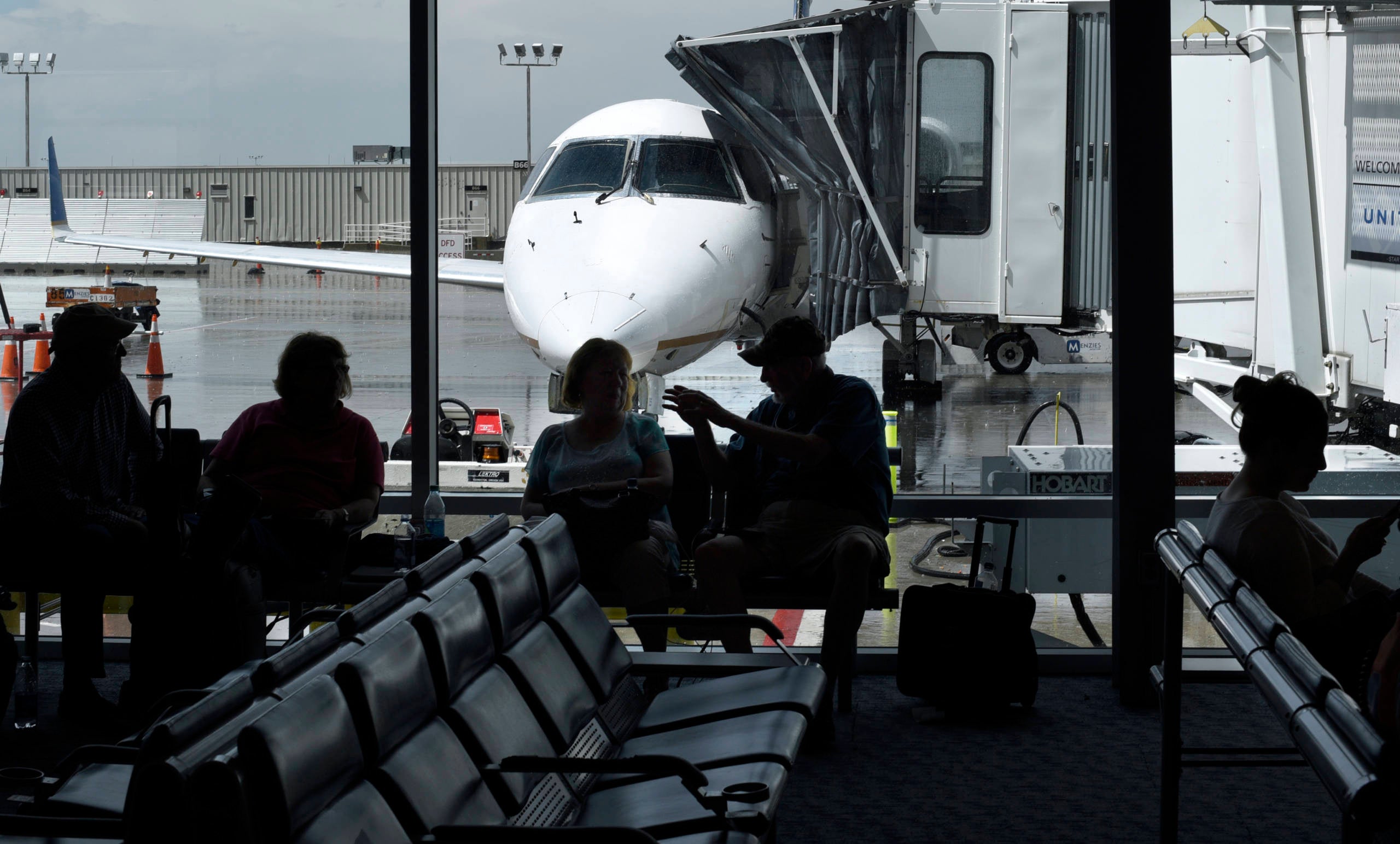 What does the airline aid package mean for travelers? Not much
This post contains references to products from one or more of our advertisers. We may receive compensation when you click on links to those products. Terms apply to the offers listed on this page. For an explanation of our Advertising Policy, visit this page.

"This isn't really about consumers, as funny as that sounds."

That's how Brett Snyder, who runs The Cranky Flier blog and separate Cranky Concierge service, summed it up.

With an aid package worth $50 billion for airlines likely to be signed into law by the end of the week, TPG wanted to figure out what changes — or possibly luxuries — travelers might expect as a result of the cash infusion.

It turns out, any changes in the near term are likely to be minimal, and will probably go largely unnoticed by travelers.

"I'd expect more flights to operate than demand would normally indicate," Snyder said in an email. "To me that's the biggest potential consumer impact."

"What this means is there will be an airline industry when we come out of it. It doesn’t guarantee the survival of any particular airline. It doesn’t change the travel experience," he said.

Harteveldt also pointed out that airlines have already significantly reduced their networks and fleets, and even when the pandemic passes, the aviation landscape won't return to its pre-coronavirus peak.

Related: Some airlines have completely suspended service during the coronavirus pandemic.

"The airlines are putting themselves into a state of semi-hibernation," he said. “When we start to get positive news about removing shelter-in-place orders, when businesses start to remove their restrictions on travel, the airlines have to start putting Humpty Dumpty back together again.”

But what the new normal looks like will largely be a factor of what level of demand exists after the pandemic.

"What will business travel look like? How soon will people start to travel again? How soon will companies start to remove restrictions on travel?” Harteveldt said. “The key to all of this will be the state of the economy and the speed of the recovery, not only of the economy, but of demand," and that's not something the current aid bill accounts for.

And, while the legislation is strong on worker protections — mandating that airlines maintain their employee rosters for a fixed period after receiving aid, for example — the bill contains no directives about things that passengers tend to focus on, like inflight service, seat pitch or ancillary fees.

"Airlines are not going to be obliged to change the fees they charge,” Harteveldt said. “It doesn’t force the airline to change the way they do business, and the airline industry fought back against government wishes to do that.”

But that doesn't mean passengers won't see some indirect benefits of the aid to airlines in the future. Of course, keeping airlines afloat to continue their operations after the crisis is a good thing for travelers, but Harteveldt also said there will likely be some great travel deals in the future, too.

“I do think there will be some great financial bargains for travelers in terms of airfares, hotel rates, packages and more," he said. “There will probably be outstanding pricing from a consumer standpoint as airlines look to get people back on airplanes," and you couldn't get those cheap fares if there were no airlines to sell them.