Articles
Katherine Fan is a former senior travel features reporter at The Points Guy who covered everything from personal finance to travel and aviation.
May 24, 2018
•
1 min read 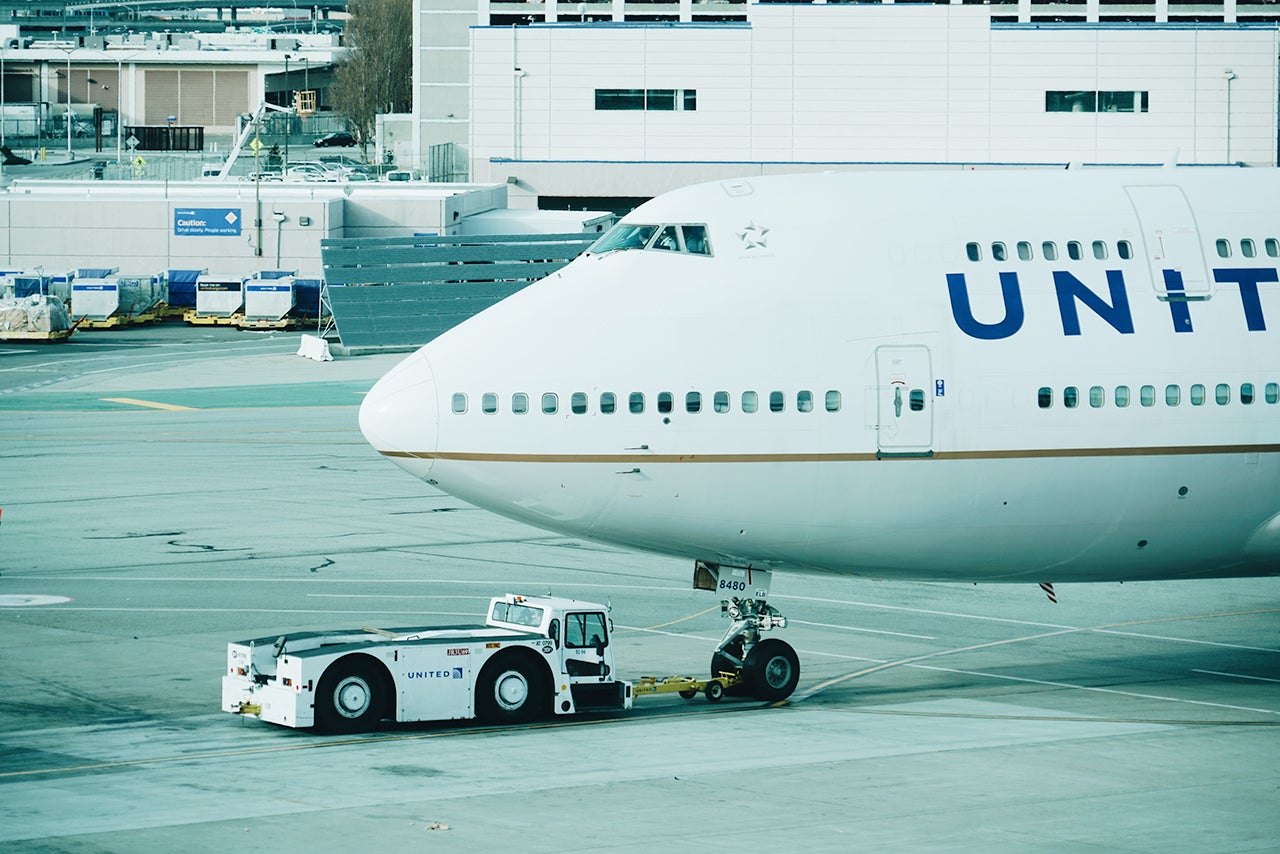 The family whose dog died in a United Airlines overhead bin has reached a settlement with the airline.

"We are deeply sorry for this tragic accident, and have worked with the Robledo family to reach a resolution," said Charles Hobart, a spokesperson for United. Both the airline and the owners of Kokito, the 10-month-old French bulldog puppy, are keeping the agreement terms confidential.

The Robledo family originally planned to sue United after a flight attendant insisted they put the dog in the overhead bin, and the incident also led district attorneys in New York and Texas to consider criminal charges of animal cruelty against the airline.

The puppy's death is just one of several pet-related mishaps for United Airlines this year, which have included a dog that was mistakenly sent to Japan being returned home via private charter. In response, United has implemented stringent changes to its once-generous pet transportation policies, including issuing brightly colored bag tags on pet carriers.

Featured image by (Photo by Nick Herasimenka via Unsplash)