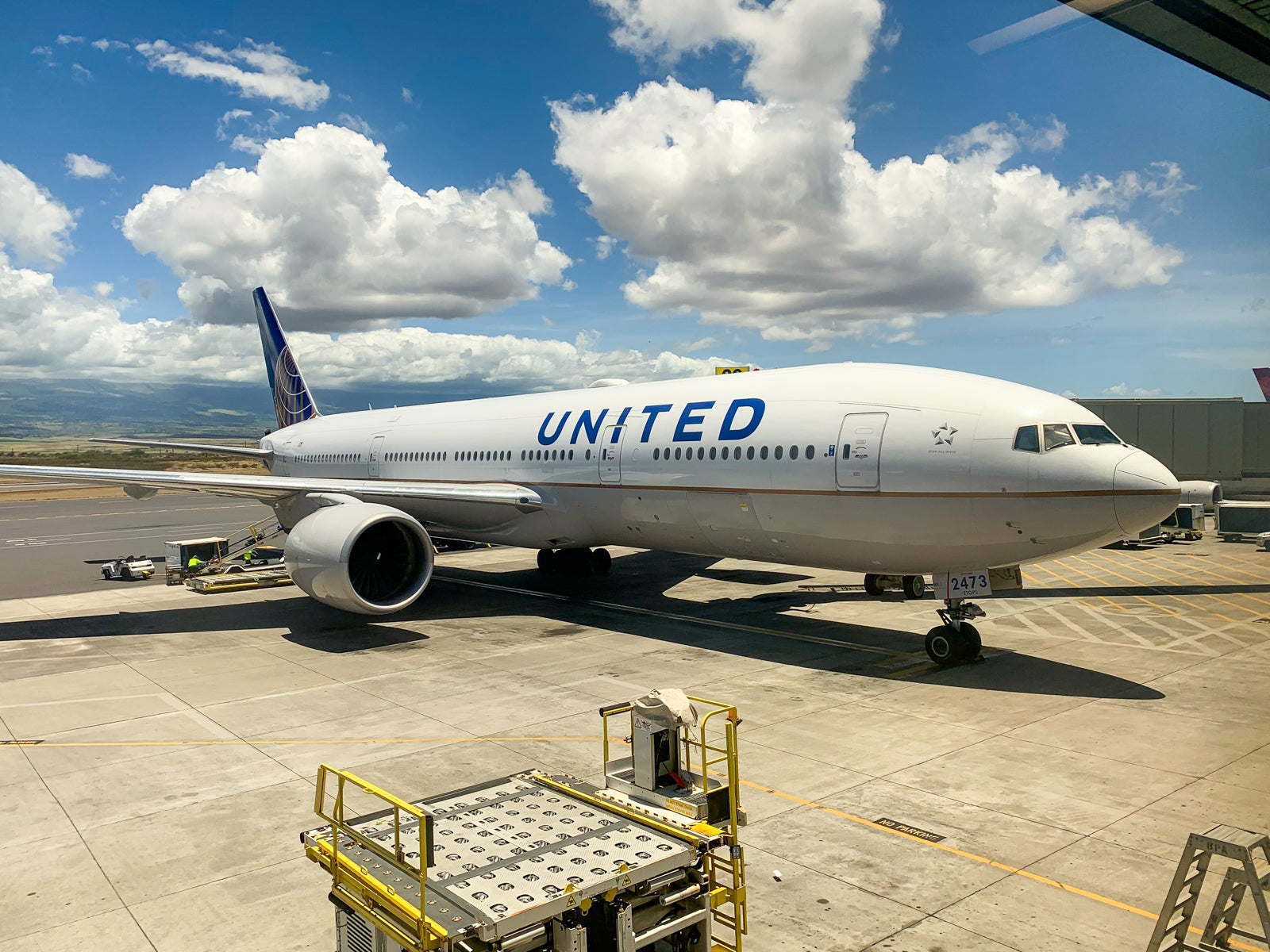 You'll soon be able to fly lie-flat on a United Boeing 777 to Orlando
This post contains references to products from one or more of our advertisers. We may receive compensation when you click on links to those products. Terms apply to the offers listed on this page. For an explanation of our Advertising Policy, visit this page.

Prepare to be well-rested before and after your visit to Mickey Mouse's headquarters. United Airlines will soon start flying the Boeing 777 to Orlando Airport (MCO) from two of the carrier's largest hubs — Chicago O'Hare (ORD) and Newark Liberty (EWR).

The Boeing 777 is scheduled to start flying once daily on both routes starting March 5. The 777 on the Chicago to Orlando route is currently showing through the end of United's published schedule. However, the 777 on the Newark to Orlando route will only last two months, with the 777 falling back of the route on May 7.

This upgauge comes as part of United's commitment to accelerating its domestic growth. At United's Media Day in October, United said the 777 would start flying those Orlando routes in December, though its introduction has been delayed. Although the 777 will now arrive a bit later than expected, it's still great to see United following through on its promise. In the interim, United will put lie-flat equipped Boeing 767 wide-bodies on its Orlando routes from Newark starting in December (more on that below) until the 777s are added in March.

Before you get too excited about the prospect of flying the carrier's flagship Polaris product on a short flight to Orlando, these 777s are configured in United's high-density domestic configuration. I wasn't too impressed with the business-class product when I flew on this exact aircraft earlier this year. The seats are arranged in a 2-4-2 "dorm-style" configuration that definitely doesn't work well for passengers in odd-numbered seats. But it's still a lie-flat seat for a roughly 3-hour flight.

The Boeing 777 definitely represents a big improvement to United's Chicago to Orlando route, since no other frequency is operated by a plane equipped with lie-flat seats.

Newark area-based readers would probably be better off choosing one of the other daily flights that United operates from Newark to Orlando, including the more comfortable Boeing 757-200. The business class on the smaller 757 is a bit more private and offers more storage space than the 777.

United has another gift for Newark fliers. Before the 777 is added to the Newark-Orlando route in March, United will be using a Boeing 767 for the same route. The 767 will fly once-daily from Dec. 19 until Dec. 31, as well as on Mondays, Tuesdays and Wednesdays from Jan. 6 until Feb. 23.

The Boeing 767-300 is in a non-Polaris configuration, but there's always a chance of getting the new product since over 60% of that fleet has been updated with the new seats.

For economy fliers, the Boeing 767 and 777 should represent an upgrade too. I personally prefer the wider cabin of a widebody, and both those planes also offer much larger Economy Plus sections.

If you're looking to redeem miles for these flights, you have a few options.

As part of the carrier's commitment to growing domestically, United is adding once-daily Boeing 777-200 service from Newark and Chicago to Orlando. This represents a big improvement for Chicago-based fliers and gives Newark fliers another opportunity to fly in a lie-flat seat between the two cities.

Although the 777 isn't United most revolutionary business-class product, it's still a very nice way to fly to the "happiest place on earth".