Don’t forget: You have one month to use up your Uber Rewards points 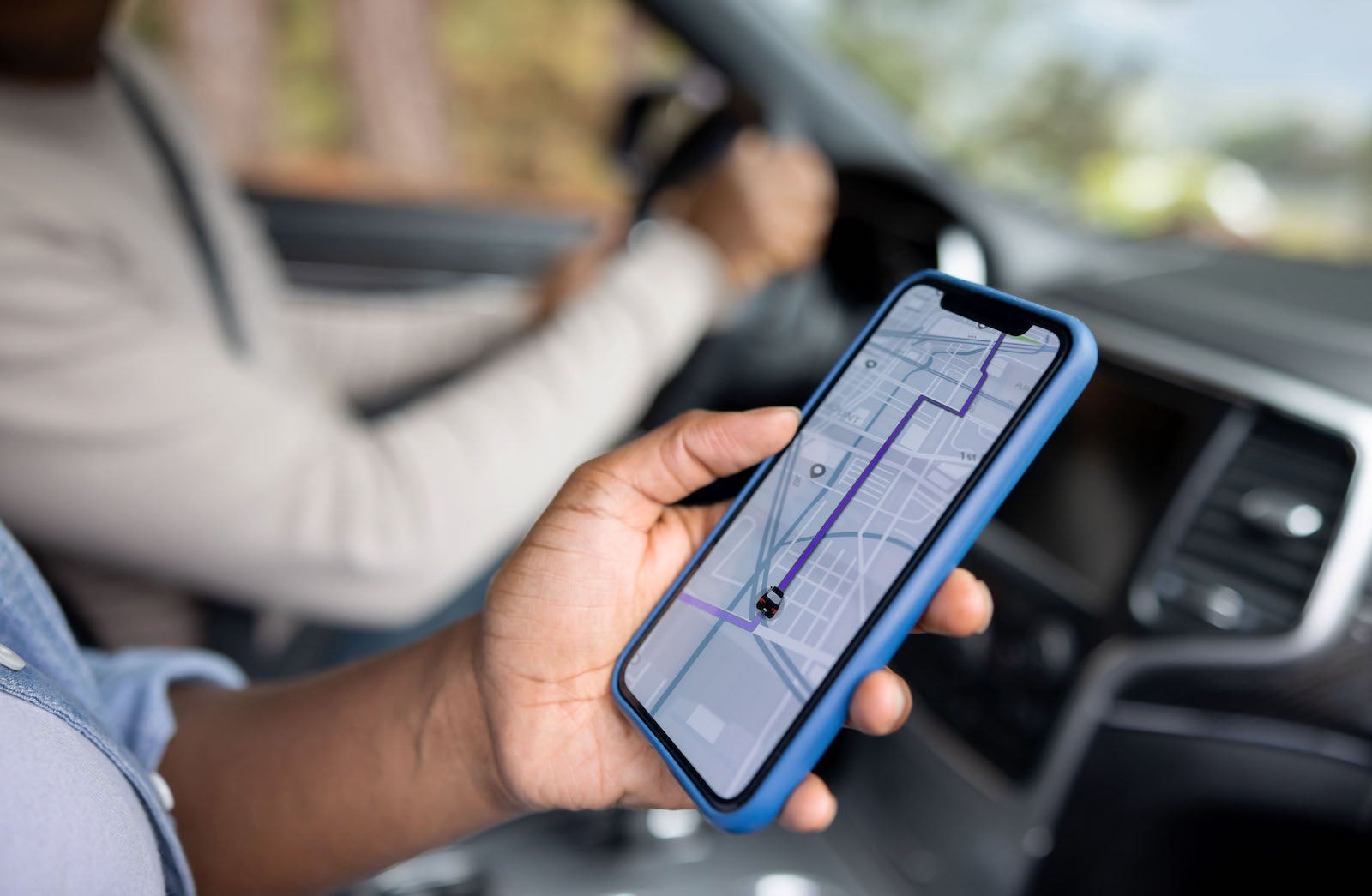 Mark Halloween night in your calendar and put a reminder on your phone. No, we're not talking about candy or costumes. Rather, it's the last night you have to use your Uber Rewards points before they disappear.

As TPG first reported earlier this summer, ride-hailing service Uber is phasing out the older of its loyalty programs, Uber Rewards, and concentrating on the Uber One program that launched last year. In fact, that transition has already begun in earnest: The end of August marked the end of customers' ability to earn points as part of the Uber Rewards program. However, Uber gave riders an additional two months, through Oct. 31, to redeem any remaining points.

With October now here, consider this your one-month warning that those points will disappear if not used.

For more travel news delivered each morning to your inbox, sign up for TPG’s daily newsletter.

Transition away from Uber Rewards

Launched in 2018, Uber Rewards was the first mechanism by which Uber users could earn and redeem points and achieve elite status.

Those points could earn you discounts and benefits at several other retailers like Starbucks and free or discounted Uber rides or Uber Eats deliveries. For instance, 2,000 Uber Rewards points is equal to a free $30 UberX trip.

Earning enough points during a set period of time could earn you elite status, which got you higher earning rates on points, and — at the program’s highest elite status levels — ride upgrades.

But in August, Uber announced it would end the Uber Rewards program, pivoting entirely to its pay-to-join program, Uber One, which does not have points or elite status but does include enhanced experiences for paying members.

The Uber Rewards program technically ends on Nov. 1, but Aug. 31 was the last day to earn points in that program. So, if you have any unused points you'd like to redeem on an Uber ride or an Uber Eats order, you'll have until the end of the night on Oct. 31 to use them before they disappear.

A focus on Uber One

With this shift away from Uber Rewards, the company is putting its emphasis on Uber One, first launched in 2021.

The program is a membership fee-based program by which members pay a monthly fee and can then access benefits across the company’s platforms.

Where Uber Rewards was a free loyalty program that in some ways behaved more like an airline loyalty program, where you unlock benefits through your loyalty, Uber One is more akin to a monthly club where you have access to immediate and tangible benefits by paying the monthly fee.

If you're a former Uber Rewards member who frequently took advantage of elite status benefits, this figures to be a disappointing shift, since you'll now have to pay a monthly fee to get a discount on your ride and you won’t earn extra rewards. Depending on how much you spend with Uber, this shift could represent a notable loss in value.

Remember that Lyft still lets you earn bonus Chase Ultimate Rewards points when you pay with a participating Chase card and earn either Delta SkyMiles or Hilton Honors points on your ride.

That said, carrying the right card can offset that monthly fee entirely. For instance, cardholders of The Platinum Card® from American Express get up to $200 annually toward Uber — $15 per month and then an additional $20 in December — so you’d actually have about $5 in Uber Cash left over each month after paying your Uber One monthly dues. American Express® Gold cardholders also get $10 per month in Uber Cash. Enrollment is required.

The beginning of October means we're in the final days of the Uber Rewards program. While the days of earning points on your rides are already over, the clock is now ticking: All remaining points must be used up before the program completely disappears in favor of the pay-to-join Uber One program at the end of the month.

Featured image by HISPANOLISTIC/E/GETTY IMAGES
Editorial disclaimer: Opinions expressed here are the author’s alone, not those of any bank, credit card issuer, airline or hotel chain, and have not been reviewed, approved or otherwise endorsed by any of these entities.