Articles
Liz Hund is a former TPG writer, covering everything from the latest deal to deeper guides with a focus on beginners.
Follow
January 22 2020
•
4 min read 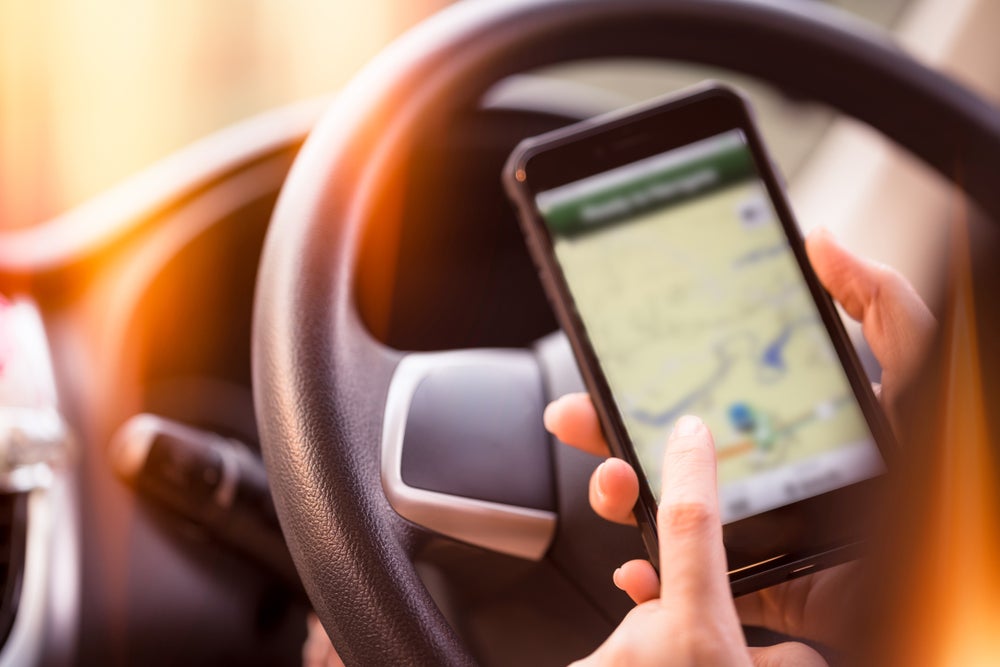 California Uber drivers have officially started to test setting their own UberX fares.

This change comes after the state of California introduced the Assembly Bill 5 (AB5) law, which classifies individuals previously considered contract workers as employees. In an effort to keep drivers categorized as contract workers, Uber has introduced a new fare-setting system that allows them to pass the "ABC test" set by Bill AB5.

As of Jan. 22, drivers in Palm Springs, Sacramento and Santa Barbara are testing a new fare-setting system on airport pickups. According to The Verge, Uber reportedly wants to test this new pricing approach in smaller cities before deciding whether to roll it out statewide and to larger cities, like Los Angeles.

Drivers will be able to increase ride prices in 10% increments, up to five times the fare originally set by Uber. Essentially, this creates a bidding system where the drivers willing to drive for the lowest price will be matched with riders first, whereas those who are charging higher prices will be matched as demand increases.

Related: You could now wait over an hour for an Uber at LAX — here's how I avoided the headache

Another change impacting riders in the test California locations is that fares listed when you request a ride are a range, not an exact number.

In addition to the fare-setting change, Uber has made some changes for California drivers. For one, drivers will now be able to see trip request information, such as pickup, trip time, distance and destination, prior to accepting the ride. This change allows drivers to see what they can expect to earn from the ride. Based on that, drivers can reject rides without penalty but that could make it more difficult to get a ride.

Passengers will also be able to add drivers to a list of "favorites," which gives them priority when it comes to future ride reservations. Unfortunately, with the new fare system comes the loss of Uber Rewards benefits, such as price protections on certain routes and flexible cancellations.

Why did these changes happen?

The purpose of the bill that contributed to these changes was to give contract employees, like Uber drivers, increased protections like minimum wage, sick days, workers' compensations and unemployment benefits. Uber's goal is to continue to help connect riders and drivers, thus, keeping drivers as independent contractors.

In order to avoid the new AB5 law that would require Uber to pay workers significantly more in benefits, it has to pass the "ABC test," which dictates that the individual is:

Uber's new fare-setting system allows the company to comply with the new law by giving drivers more independence. Uber has expressed concerns about the new bill. "AB5 threatens to restrict or eliminate opportunities for independent workers across a wide spectrum of industries," said an Uber spokesperson in an emailed statement.

Uber's new fare-setting system is still in the experimental phase in select cities. Time will tell what the service's long-term approach will be to comply with this law.

Are you located in any of these three testing areas? We'd love to hear your thoughts about the new changes.