Trouble in paradise; An example of why some are reluctant to book international travel

Articles
Clint Henderson is the managing editor for news at TPG. He worked in TV news for 20 years, including stints at ABC, MSNBC and Fox, before landing his dream job. Send tips to Clint.Henderson@thepointsguy.com.
Follow
Sept. 13, 2020
•
9 min read 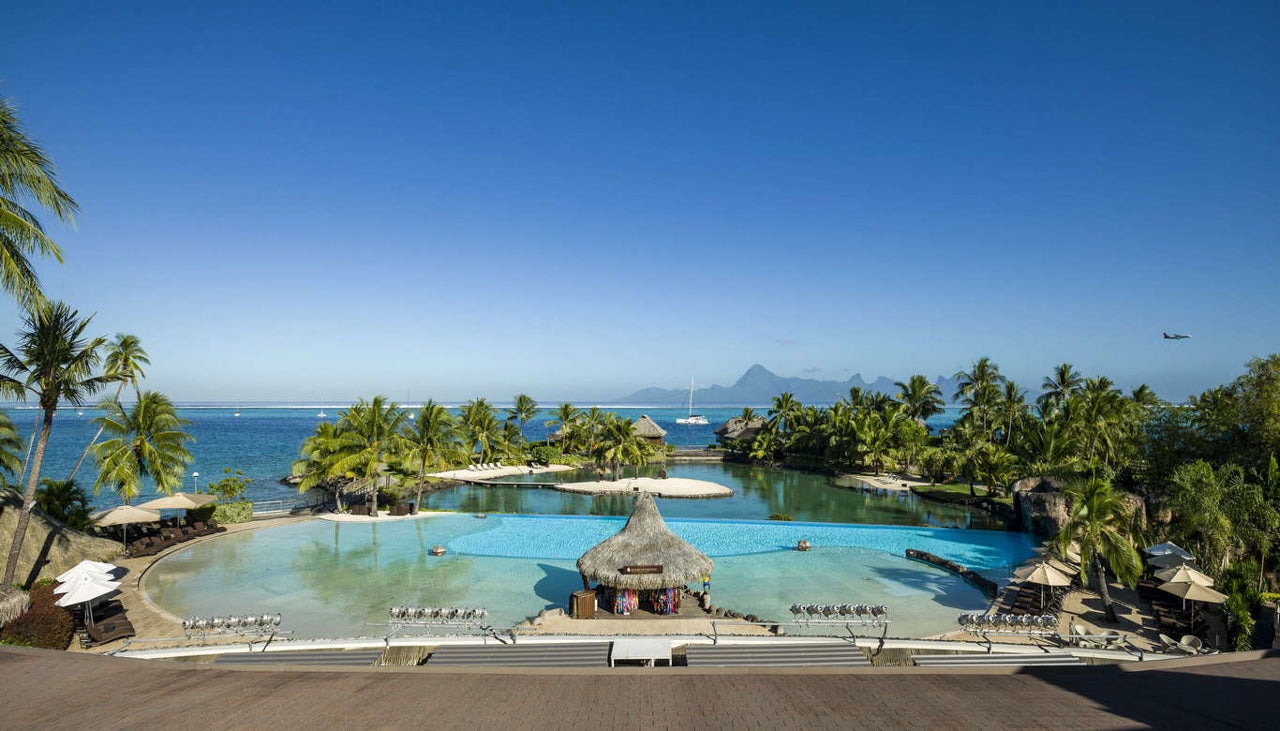 International travel in the age of Coronavirus

The coronavirus pandemic has killed hundreds of thousands and disrupted the travel industry for years to come. The rules on international travel are confusing to say the least, and at TPG we hear stories all the time of just how problematic crossing borders has become.

Nicole Sunderland tells one of the many stories we've heard that makes it understandable why many people won't travel internationally at the moment. She is a prominent travel writer who booked a trip to French Polynesia once the country had reopened to international visitors in July. Unfortunately, she was refused boarding after flying across the country for her flight to Pape'ete International Airport in Tahiti.

Sunderland is a travel photographer and writer with the website EatLiveTravelDrink.com. She's been to 44 countries, and knows a ton about international travel, and if it happened to her, it can happen to anyone.

When Sunderland heard back in July French Polynesia was again open to international visitors, she jumped at the chance to go again, "I saw that Tahiti was opening with strict guidelines. America was not yet going downhill. I was like 'yes let’s do this.'"

A star-crossed trip to Tahiti

Sunderland has status with American Airlines so she booked the entire itinerary through AA with a flight from Washington DC to Los Angeles International Airport on AA metal and then on to Tahiti International Airport (PPT) on Air Tahiti Nui. She paid about $1,700 each for her and a friend's tickets.

Nicole said she boarded her American Airlines flight in Washington DC just fine with no document checks or problem. However, when she went to check in for her flight to PPT on Air Tahiti Nui, things quickly went downhill.

Sunderland told me that when she got to the Air Tahiti Nui ticket counter, the check-in agents were unwilling to accept a same-day Abbott rapid PCR test.

Related: What you know to visit French Polynesia when it reopens in July

According to Nicole, that contradicted everything that had been on the Air Tahiti Nui website and also was not the information she had been given in the run up to the flight (She says she called both Air Tahiti Nui, and Tahiti tourism multiple times)

Related: Dreaming of French Polynesia; How to book on points and miles

Nicole and her travel partner said they waited more than an hour for a manager to help them, and when he did, he eventually told them, "I was given new information from the Tahiti government today that these rapid and same day tests are no longer accepted.”

Sunderland told the manager that information was nowhere on the site or in print, and the manager promised that he would share the documentation after the plane took off. Once it was clear they were being denied boarding, Sunderland and her friend were panicked over getting refunds for the flights and hotels they'd already booked in French Polynesia. The manager never did share those documents, and the pair were left to fend for themselves on refunds.

Air Tahiti Nui denies Sunderland's characterization of the exchanges at the ticket desk.

Related: My star-crossed trip to Tahiti; Why I cancelled Bora Bora again

Nicole told TPG, "This is insane. How will we prove it? As luck with have it, the next day they updated the website to say 'no rapid tests would be allowed.'" Apparently, Tahiti tourism was at that point still saying rapid tests were acceptable. Sunderland told me, "It’s always mass confusion."

Related: Here’s where Americans can go

Understandably, Air Tahiti Nui is also frustrated with the tense situation telling TPG, "On behalf of ATN and all its employees, we are truly sorry that we must reject anyone from traveling. I understand well, as does our staff of the frustration and disappointment of being refused on departure.

They argue that the testing standards and various rules are confusing for passengers and employees, but that what's acceptable for boarding is clear:

Air Tahiti Nui said Sunderland simply had the wrong test, and they ".. fully understand why passengers may have viewed their situation as a 'nightmare,' but said, "Our team members were simply doing their job to the best of their ability and conveying the test requirements as established by the Ministry for all passengers."

The airline also points out, ".. for the vast majority of travelers the protocol in place and communications made has [sic] been successful. For those few passengers who we must turn away, we are sincerely sorry and regret having to do that."

Air Tahiti Nui points out how confusing the testing protocols and rules are:

Air Tahiti Nui even sent TPG documents showing examples of the various types of documents they receive to show proof of COVID-19 test. It's a lot for anyone to wade through, let alone an airport agent trying to get a flight boarded.

They continued, "But even with this, mistakes are still possible. For example does an RT-PCR test mean a “ rapid test”, standing for RT, instead of the correct “reverse transcriptase” PCR test?"

A refund after denied boarding

Sunderland has been very lucky after initially hitting a ton of roadblocks with refunds. She said American Airlines initially told her they aren't document experts and said it was Air Tahiti Nui's fault. Air Tahiti Nui first told her it was booked through AA so there was nothing they could do. Eventually AA offered her a voucher for the LAX to PPT leg of the trip, but Sunderland decided to dispute the charges with Chase Sapphire Reserve instead. She got her money back from Chase for the full amount.

She was also able to get a refund from IHG for her hotel. Sunderland also received travel credits from Chase Ultimate Rewards as she'd used points for an inter-island flight on Air Tahiti.

So what does this mean for international travel now?

Sunderland said, "When I booked this trip, I thought COVID was fading. Tahiti was doing everything to stay safe, and I thought it was an opportunity to go back to my dream destination. I don’t blame Tahiti, and they haven’t changed policies. Things can change at any moment, that manager was wrong but things can change at the drop of a hat. Look at [what happened in the] Bahamas.

She said, "I’m still open to international travel," but right now she is focused on local trips. After getting a very nasty nasal swab test, Sunderland told me "I’ve never want to get.. [that] test again." As we've been reporting, most countries are requiring Americans to get a test within three days of travel, so that may limit Sunderland's options until there is a less invasive PCR test.

Nicole's story is one of the reasons I have cancelled my own two trips to Tahiti. I was originally booked to go in March, but cancelled as international restrictions began to be implemented. (And it's a good thing I did, as Tahiti imposed pretty draconian rules a day before I was set to leave). When I rebooked the trip for September, a hotel cancellation led me to rethink going right now. I was also terrified I might face a denied boarding on the way there. I cancelled that trip too.

I also really feel for Air Tahiti Nui. It can't be easy to wade through the various documents for boarding let alone the confusing rules that are changing all the time.

Maybe right now isn't the best time to visit an exotic foreign destination. Right now, may it's best to be planning a future trip instead.