When to take the train instead of flying or driving 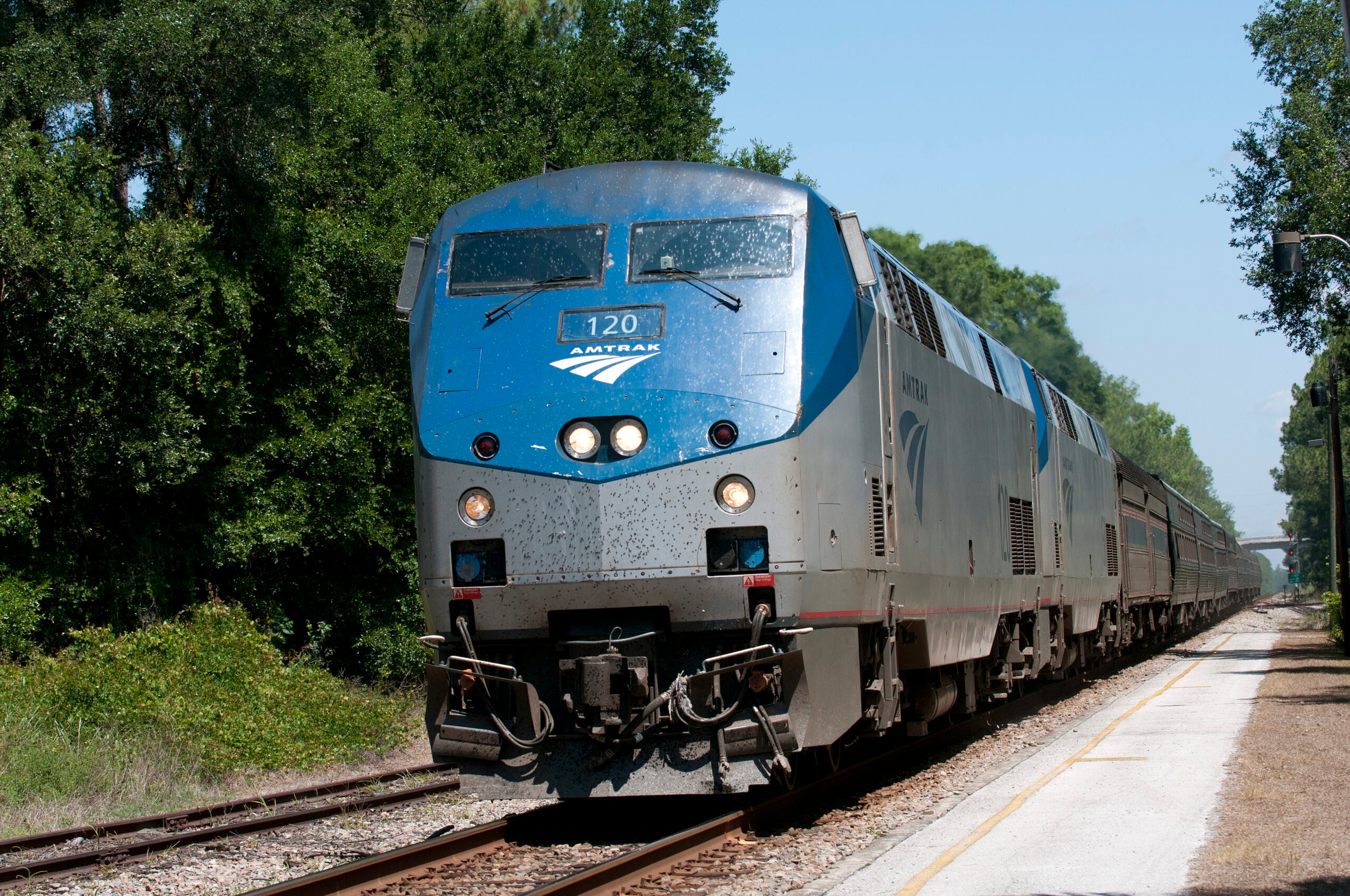 Most people immediately think of driving or flying when thinking about their transportation choices, rather than taking a train. And it's true the U.S. is far behind many other countries when it comes to train route options and frequency. However, on many routes, traveling by train can be an excellent way to get around, whether you’re looking for a scenic view along the way or want to avoid driving or flying between point A and point B.

Train travel is often cheaper than flying, in part because you can generally take more with you before paying extra baggage fees. It can also be more convenient and relaxing than driving, especially if you’d be driving in an unfamiliar place or driving for many hours nonstop to get to your destination.

So when you are planning your next trip, don’t discount train rides in your transportation strategy. There are several times when it might make sense to look into traveling by rail instead of plane or car. Here are some things to consider:

Fares may be better than flying

This year, travelers can't assume that taking the train is radically less expensive than flying. While we've seen increasing airfares this summer, trains have been increasing their prices, too.

I recently looked into a quick weekend trip up to Boston to see family and friends. Looking at fares on Amtrak, a round-trip coach fare between New York City and Boston starts at $200 on the Northeast Regional, while a business-class round trip on Acela starts at $316. For the same dates in August, I’d be paying $257 for a flight in basic economy.

This cheapest train option, however, also means leaving New York at 2:40 a.m. — so unless you're a true night owl, you'll probably want to pay a little more to leave at a more convenient time of day.

Compare that, however, to the cheapest airfare option — where you're going to get a small seat, limited baggage and all the hassles of air travel, such as security checks and potential weather delays. That can make a train ride start to seem like a deal.

On the West Coast, the difference between plane fares and train fares is greater. For example, I could take a train from Seattle to Portland, Oregon, for just $72 in coach or as low as $112 in business class on those same dates. I’d pay at least $297 to fly the same route in basic economy.

When you fly in the U.S., you’re generally allowed one carry-on and one personal item for non-basic economy tickets. You can then pay extra for checked baggage (usually at least $30 per additional bag, unless you have elite status or a credit card that offers free checked bags as a benefit). If your trip requires more luggage, flying can get even more expensive.

Traveling by train means you can usually bring more baggage for less money. In the U.S., Amtrak allows each traveler to bring two personal items, two carry-on items and two checked bags — all included in your fare. You can then check up to two additional bags for $20 each. Compared to air travel, that's quite a deal.

Related: 7 reasons why your next family vacation should be a train trip

This summer we have seen unprecedented numbers of flight delays. Between understaffed airports and summer storms, flying can feel like a game of roulette.

While many flights are still running smoothly, airport arrival times are not a guarantee. When the TPG team raced from New York City to Washington, D.C., we found that flying was faster than taking the train, but that's in part because we got lucky with a thunderstorm-free sky.

While it is possible for a train to also be delayed, and a train journey may take a little longer than it would on a plane that does not run into any hitches, booking a train ticket can potentially help avoid hours of sitting in airports wondering when your flight is actually going to depart.

If you’re looking for the cheapest traveling option, driving is often the go-to — but with the current cost of gas, that price discrepancy might not be as large as you’re used to. While there’s something to be said about blasting music with the windows down on a road trip, don’t discount the beauty of scenic train rides.

You won’t have to worry about battling traffic or your bags not fitting into the car. You actually get to sit back and enjoy the process when you let someone else (a train conductor, to be precise) get you to your destination.

There are plenty of scenic train rides you can take rather than strapping in for a long car drive in the U.S. or abroad. If you’re planning a trip to the Rocky Mountains, there’s a beautiful train ride you can book from Denver to Moab, Utah, called Rockies to the Red Rocks. If you’re traveling across Europe, you can take a EuroCity train from Geneva to Milan and witness snowcapped mountains across the lake as you go.

Train rides give you more room than a car, and you’ll be able to really take in the views as you pass by rather than keeping your eyes on the road. Plus, they are a great alternative when abroad if you’re hesitant to drive long distances in countries where you’ve never been before.

Not only can it save you money to travel by train, but you also can end up seeing some incredible views along the way.

Of course, it doesn’t always make sense to pick a train instead of driving or flying. Large families who own a car may be better off on a road trip where there's more flexibility to stop along the way. And longer distances (especially in the U.S., where train routes are more limited than in other parts of the world) will likely be better navigated by plane.

For those who live in or are traveling to cities where Amtrak or other train services operate, however, traveling by rail can be a great alternative that saves you money, prevents stress over potential delays and allows you more space and comfort on your journey.