Articles
Kaeli Conforti is a digital nomad and has been backpacking solo around Southeast Asia, Australia and New Zealand since January 2018. She loves inspiring others to travel the world and create their own adventures.
Follow
July 28, 2019
•
8 min read 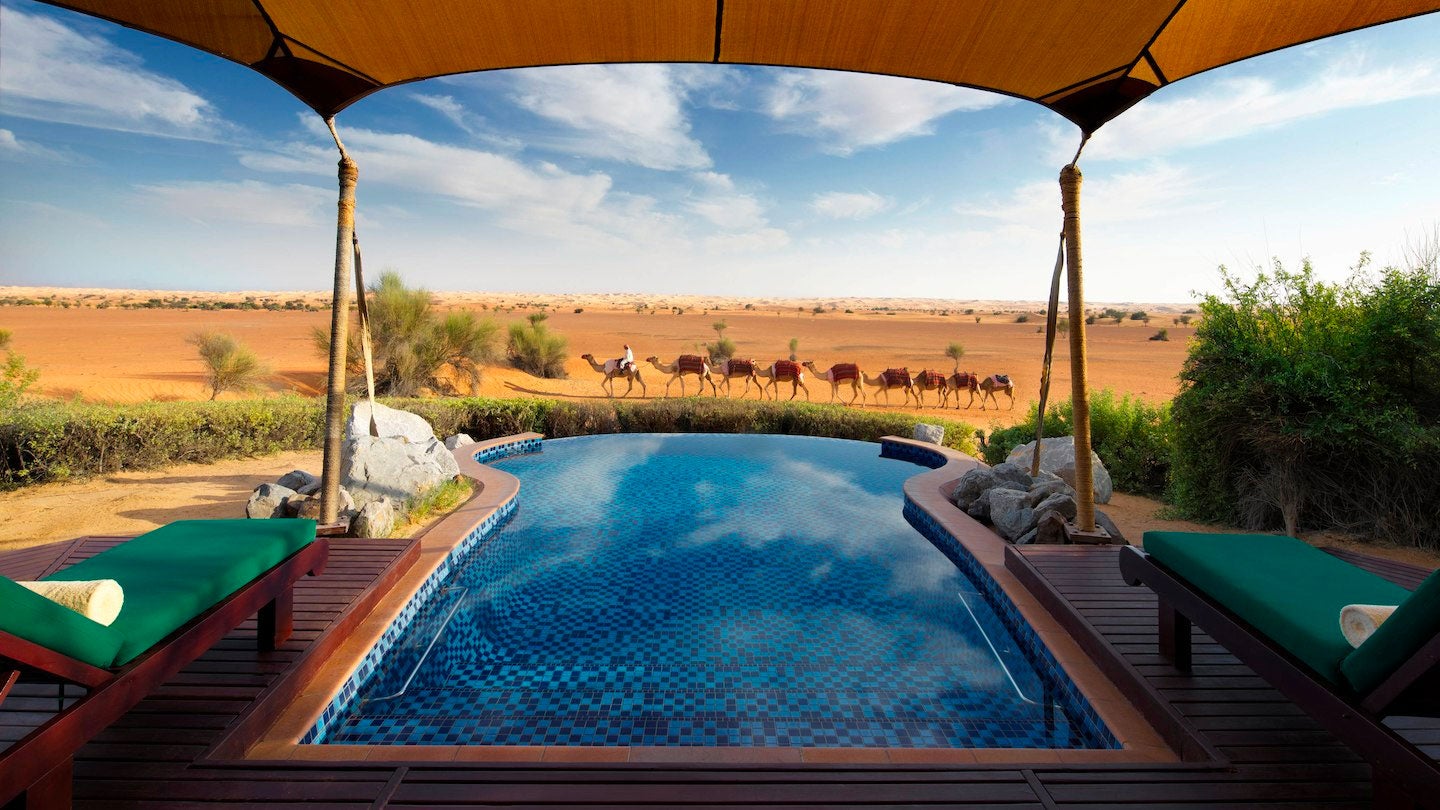 TPG Reader Adam B. recently posed this question to the rest of the TPG Lounge:

“What are your favorite points hotels that don't feel like points hotels? I'm talking about places with history that don't say Marriott or Hilton or any hotel brand name anywhere. A few of my favorites are Hotel del Coronado (Curio Collection by Hilton) and Lake Arrowhead Resort and Spa (Autograph Collection by Marriott).” — Adam B.

Here’s a look at some of our favorite answers from our well-traveled TPG Lounge audience. (Some responses have been lightly edited for style and clarity).

Historic Hilton Hotels in the US and Italy

From a fancy Waldorf Astoria in Rome to hotels in the US where legendary author F. Scott Fitzgerald lived and worked on his masterpieces, our TPG Lounge readers have certainly had some memorable stays at historic Hilton properties around the world.

"The Renwick Hotel New York City is part of the Curio Collection by Hilton. The hotel rooms are old studios, one- and two-bedroom apartments in a former arts building from the 1920s. I believe they told us F. Scott Fitzgerald lived here." — Derek M.

"Rome Cavalieri. The hotel is very regal, with a beautiful art collection and a three-star Michelin restaurant on site. We stayed there in 2013 on points and it was fantastic, with a full buffet breakfast included. You wouldn't even know it was a Waldorf Astoria property. I think they even want to stay away from the name." — Anna-Lisa L.

"Arizona Biltmore [A Waldorf Astoria Resort] in Phoenix is amazing. It was designed by [Albert Chase McArthur, a student of] Frank Lloyd Wright, and so many of the buildings are perfect Art Deco style." — Lisa B.

"The Arizona Biltmore was also the former Wrigley Mansion. They do tours and talk about the secret room during prohibition." — Mialisa G.

"A few come to mind. I just stayed at the The Hotel Roanoke & Conference Center, Curio Collection by Hilton. Really unique and amazing property!" — Julian R.

Several TPG Lounge readers said they'd stayed in historic Marriott hotels around the world, some of which were former jails, featured gorgeous gardens or were actually built atop ancient ruins. Others, while not necessarily historic, made the list since they felt more like boutique hotels or extravagant resorts.

"Grand Hotel Dei Dogi in Venice, part of Marriott. Rooms are historic and tiny but the amazing garden space in the rear of the property is more than worth it. Stayed there 18 years ago and was just there last week — it's still the same!" — Laura W.

"Had a tremendous experience at The Dixon Tower Bridge, a converted old courthouse and jail in London. Lots of sights nearby and a very fun area. Many of the Autograph Collection hotels have been exciting if you have Marriott points." — Nicholas R.

"Tambo Del Inka in Peru's Sacred Valley has gorgeous architecture, beautiful rooms and sits along a scenic river. They have their own train station so you can easily reach Aguas Calientes or Cusco. The service was also spectacular and the morning buffet breakfast was one of the best buffets I’ve ever experienced." — Kari B.H.

"El Convento Cusco (JW Marriott) in Peru was built atop ancient Inca ruins and even has a mummy in the basement, which has been excavated and features displays behind plexiglass. They give tours every day that are free for guests." — Renee N.

"Brown Palace Hotel and Spa in Denver. It's part of Marriott's Autograph Collection now but a very unique and historic hotel." — Holly A.

"The Liberty Hotel in Boston’s Beacon Hill neighborhood, part of Marriott's Luxury Collection. I watched a wedding from my room in the former jail." — Alyssa S.F.

"Union Station Hotel Nashville, part of the Autograph Collection by Marriott, as is the Cotton House Hotel in Barcelona. At The W Punta de Mita, you actually don’t feel like you’re in a brand hotel. They hired local designers from Sayulita to design it and it reminds me of my favorite shop there called Révolucion del Sueño. Most of the pillows headboards and couches are made by local artisans." — Tatiana S.

"The Algonquin Hotel Times Square in New York. I didn’t realize it was part of Marriott until I had a last-minute trip with some friends some extra points to burn." — Nicholas S.

"Hotel Marques de Riscal in Elciego, Spain, is a Marriott property designed by Frank Gehry. The hotel is part of the winery and has a Michelin Star restaurant on site." — Julia B.

"Hotel Skeppsholmen in Stockholm was built in 1699, and has phenomenal staff and a location on a small island just across from the Old Town. It's a Category 5 Marriott property." — Richard R.

Other TPG Lounge members mentioned interesting trips to points hotels that are part of IHG, Hyatt and AccorHotels, like The Willard in Washington, DC, and a Sofitel in Prague that was once Kafka's office.

"Hôtel Grand Powers in Paris is a lovely boutique hotel with views of the Eiffel Tower. It's part of the Small Luxury Hotels of the World and bookable with World of Hyatt points." — Arlyce J.M.

"Staying at The Willard in Washington, DC using the IHG anniversary certificate was a nice step into history. It didn’t feel like a traditional hotel." — Drew T.

"Even though it has the brand in the name, the Crowne Plaza Indianapolis-Downtown Union Station is a must-stay if you are ever in Indianapolis. It has original Pullman railcars that are converted into hotel rooms — it was the first Union Station in the world and if you’re lucky, you can get a private tour of parts of the original station that are closed to the public. It’s beautiful!" — Jessica G.