Articles
Kaeli Conforti is a digital nomad and has been backpacking solo around Southeast Asia, Australia and New Zealand since January 2018. She loves inspiring others to travel the world and create their own adventures.
Follow
Nov. 17, 2019
•
7 min read 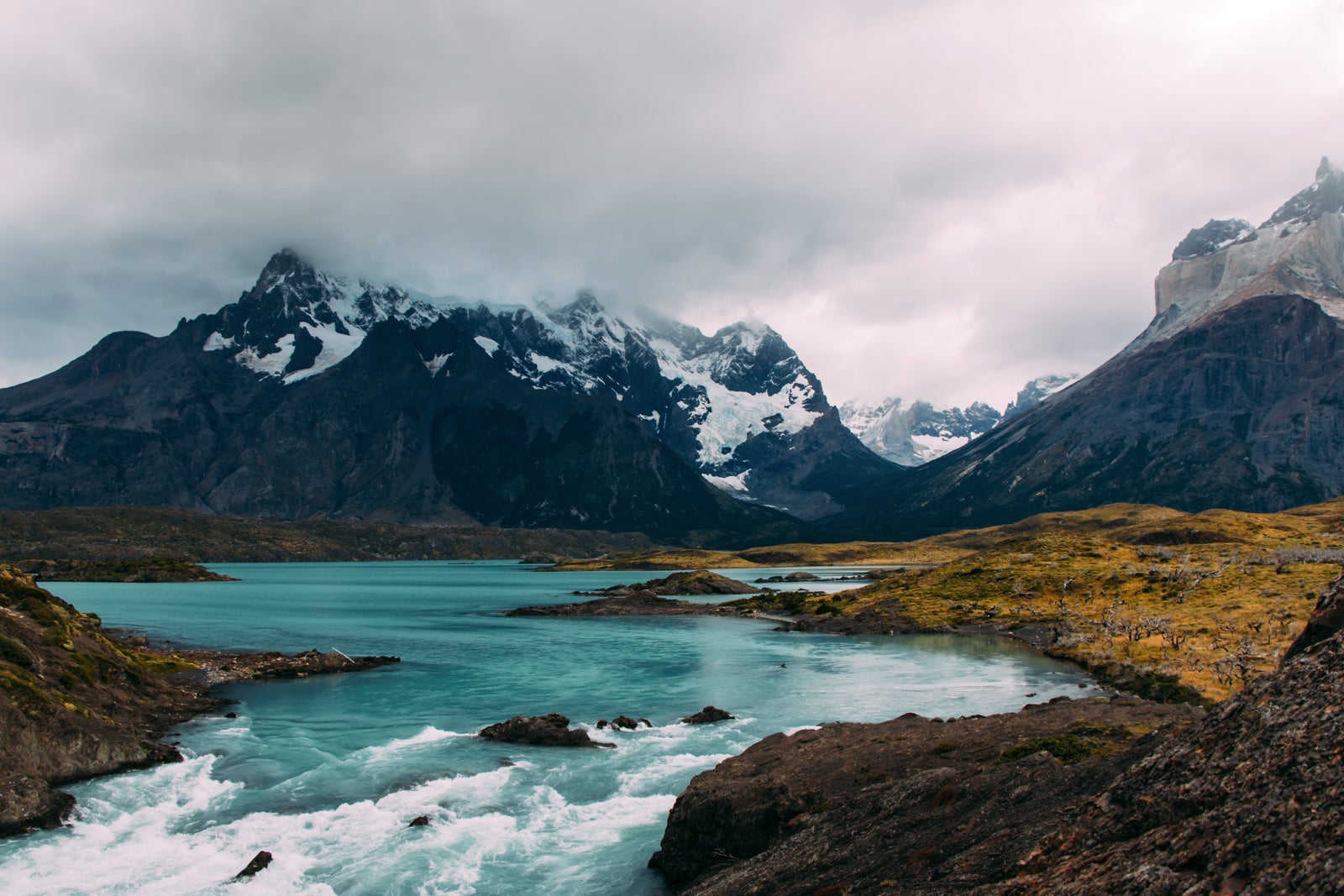 TPG readers' best tips for visiting Patagonia and Antarctica on points and miles
This post contains references to products from one or more of our advertisers. We may receive compensation when you click on links to those products. Terms apply to the offers listed on this page. For an explanation of our Advertising Policy, visit this page.

A while back, we asked our TPG Lounge readers to share their best tips for visiting Patagonia — a wilderness wonderland located in parts of southern Chile and southern Argentina — and venturing all the way down to Antarctica on points and miles. Here’s a look at some of our favorite answers. (Some responses have been lightly edited for style and clarity).

Flying to Argentina and Chile on points and miles

Since Patagonia includes the southern regions of both countries, it makes sense to use points and miles to fly to Buenos Aires (EZE or AEP) or Ushuaia (USH) in Argentina or Santiago (SCL), Punta Arenas (PUQ) or Puerto Natales (PNT) in Chile. Here's how our TPG Lounge readers did it.

"We flew American Airlines to Santiago and LATAM to Punta Arenas with an open-jaw ticket out of El Calafate (FTE) on LATAM, then to Buenos Aires, then home." — Julia B.

"Did it last December with Delta, GOL Linhas Aéreas Inteligentes and Aerolineas Argentinas. Used 35,000 Delta SkyMiles to fly from San Jose (SJC) to Rio de Janeiro, then 12,500 SkyMiles to fly to Ushuaia with a connection in Buenos Aires (AEP)." — Gaurav S.

"American Airlines saver first from Boston to Miami to Santiago, two nights at the W Santiago, LATAM to Punta Arenas and used the Citi Prestige to get my fourth night free at Tierra Patagonia Hotel & Spa. Great trip!" — Kelly W.

"Girls Love Travel had 125 people, myself included, go down to Ushuaia last November for an Antarctica cruise. The best points deal I heard was for about 70,000 Delta SkyMiles out of U.S. East Coast cities connecting in EZE and going onward with Aerolineas Airlines, like from JFK to EZE to USH and back. The key is not flying in or out the day before or after your cruise. For those days, airlines were asking sometimes 100,000 miles one-way." — Haley Woods

"This might not have been the best use of points, but I booked through the Chase Ultimate Rewards portal and got about $900 off two American Airlines tickets from Washington, D.C. (IAD) to Santiago for about 55,000 UR points. We then booked separately through Sky Airlines, a budget airline, to fly from Santiago to Punta Arenas. You could also fly into Puerto Natales, which is closer to Torres del Paine, but there are very few flights and they are expensive. Most people fly into Punta Arenas and take a bus to Puerto Natales. There's a Priority Pass lounge at the airport, which was shocking. I have about 100,000 AAdvantage miles and tried to do the trip using those but it was a headache so I just used my Chase Ultimate Rewards points." — Chris R.

"We visited Patagonia for our honeymoon a couple of years ago using miles for all the flights. As others have said, you just have to get to Punta Arenas (PUQ) via Santiago (SCL) or Ushuaia (USH) via Buenos Aires (AEP or EZE). American Airlines and LATAM will cost you about 60,000 miles round-trip in economy or 115,000 miles in business class. Booking the LAN flights requires you to call American Airlines, but you can ask them to waive the phone fee since the flights are not bookable online. Puerto Natales is the closest major town to Torres del Paine National Park — you can also stay in the park but it's very expensive. El Calafate is a good place if you want to visit Perito Moreno Glacier and Monte Fitz Roy. Punta Arenas and Ushuaia are good places to see penguins and both are also jumping off points to get to Antarctica by charter or private plane or boat." — Chris R.

Some of our intrepid TPG Lounge members described how they'd used Patagonia as a jumping-off point for a memorable flight or cruise to Antarctica. One reader even offered another option to reach the elusive continent by flying through Christchurch, New Zealand, instead of taking the usual route through South America.

"Getting to Punta Arenas is the easy part, a one-stop from the U.S. via Santiago. Antarctica is trickier. During the Antarctic summer, you can fly in a Russian Ilyushin to a blue ice runway in the center, which is the hub. From there, Canadian pilots fly Sea Otters to three places: the emperor penguin colony on the coast; Vinson Massif, for those wanting to climb the highest mountain on each continent; or 'the last degree' at 89 degrees south, from which point you can ski to the South Pole." — Frederick B.

"I went to Antarctica with Quark Expeditions. Paid $7,000 and refunded myself $3,000 through Citi Thank You points and American Express Membership Rewards points. Cruises go from Ushuaia while flights go from Punta Arenas. They have two expeditions daily, once in morning and once in the afternoon and you are there for four whole days. The food was awesome, staff were great and I'd highly recommend it." — Ayanjyoti G.

"We did something similar for our honeymoon five years ago. Booked with Oceanwide Expedition aboard the m/v Plancius. Base Camp expeditions included many activities like snowshoeing, camping on the continent, kayaking and photo workshops in their price rather than as add-ons. The difference was that on the Base Camp Plancius, we had to sign up for rotating spaces so we only got to camp and kayak once during the whole trip, whereas with other companies, if you pay for the activity separately, I believe that spot is yours for every outing if you want it." — Victoria T.

"Antarctica is another beast altogether. Many scientists fly down to Christchurch (CHC) in New Zealand, which is easily done with miles — 80,000 AAdvantage miles for a round-trip flight in economy from the U.S. via LAX. From there, you can take a private or charter plane or boat to Antarctica. Most flights are on a C-130 or C-17 that will take you to the McMurdo or Amundsen–Scott South Pole stations." — Chris R.