Articles
Kaeli Conforti is a digital nomad and has been backpacking solo around Southeast Asia, Australia and New Zealand since January 2018. She loves inspiring others to travel the world and create their own adventures.
Follow
April 29, 2018
•
6 min read 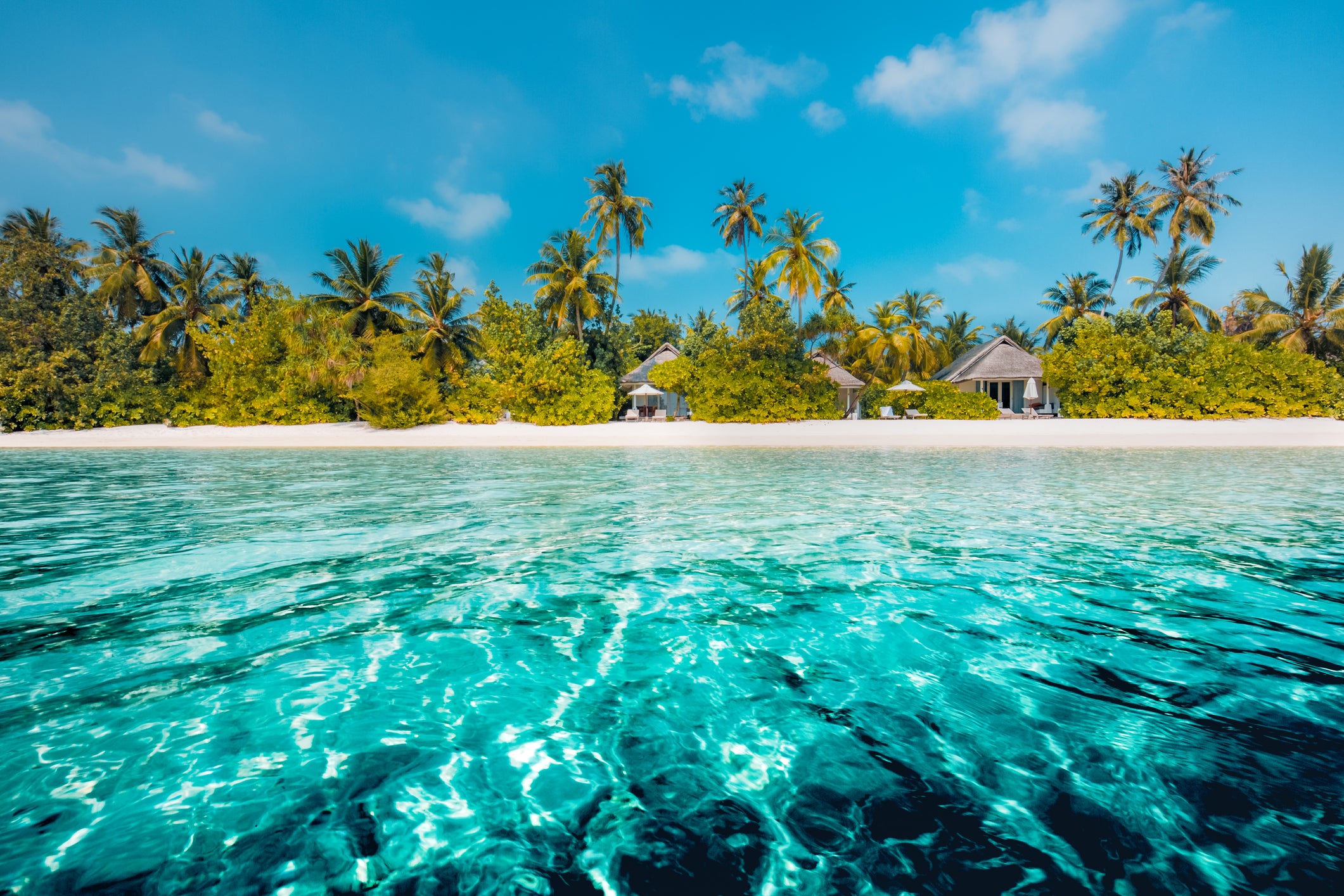 Ahhh, the South Pacific. A beautiful part of the planet that’s home to tropical islands, gorgeous beaches and some of the most luxurious overwater bungalows in the world. It holds a well-deserved spot on many a travel bucket list, whether you’re planning the honeymoon of your dreams, or an AvGeek hoping to take the legendary United Island Hopper for a spin.

And while this part of the world is sometimes considered to be too far away from the US or too pricey to visit properly, the good news is there are people out there who have made the journey affordably thanks to points and miles. We recently asked our TPG Lounge readers to share their best tips and go-to ways to fly to the South Pacific on points and miles. Here’s what our readers had to say. (Some responses have been lightly edited for style and clarity).

There's more than one way to use points and miles to get from the US to the South Pacific, which, by the way, officially includes the islands of Polynesia, Micronesia and Melanesia. Transferring miles to partner airlines and being flexible about where you fly from are major factors that play into the planning process...

“United miles on EVA through TPE [Taipei].” — Michael A.

“ANA seems to be my go-to choice recently as I don't tend to collect Alaska miles.” — Brett M.

We also love it when TPG readers get involved in the Lounge and start helping each other out. In this case, reader Mike S. wrote about something he's struggled with and fellow reader Justin O. was able to chime in with a helpful tip of his own.

“Not sure about economy, but to PPT [Tahiti] in J [business class] with miles on Air Tahiti Nui [TN], even though they have like 20 partners, it is basically impossible. I did this years ago and am doing it again this September. I've had a dozen availability/seat alerts on ExpertFlyer.com set for months, and nothing.” — Mike S.

“If you can make it to Tokyo first, it’s much easier to find availability in J, and it's a longer flight (and cheaper with miles).” — Justin O.

We've heard it said that it's the journey that's important, not the destination — and the ones our readers have taken to the South Pacific on points and miles are more than a little inspiring.

“I went to Palau for 10 days, then Yap for four with enough time in Guam (approximately 0500 to 2300) to circumnavigate the island for one round-trip ticket with miles on United. They allowed two destinations for the miles of one. Loved both countries but the diving was phenomenally better in Palau.” — Sheryl T.

Reader Mike S. replied to this post by sharing a “high five” and this humblebrag photo from his own South Pacific adventure...

There's no doubt that Fiji, Tahiti, Bora Bora or any of the other South Pacific islands would make an ideal honeymoon hotspot.

“We used our Alaska miles for Fiji Air for our honeymoon. It worked out great. It was around 100,000 miles for both tickets.” — Derek K.

“Currently working on our honeymoon itinerary! Looking at SFO-NAN for 40,000 [miles] nonstop on Alaska via Fiji Air. Return will be 35,000 [miles] on United NOU-AKL-SFO [Nouméa-Auckland-San Francisco].” — Caroline T.

Anything for an Upgrade

One reader revealed how he was able to make the trip happen — and how he and his new spouse managed to get upgraded to business class for a mere $100 each.

“Transferred Alaska Air miles to partner Fiji Air, then paid around $100 each seat to get a business-class upgrade through Fiji Air directly within the 24-hour window before departure. We did it from LAX to Nadi, Fiji. It was just under 100,000 miles for two round-trip tickets. [It was a] last-minute upgrade. I find the best deals for upgrading during check-in online or at the airport. It never hurts to ask if they have anything available. ... I told them we were on our honeymoon, we just got married the day before. I learned that from our travel agent that booked us our place. She said if you are on your honeymoon to let them know and you can usually get upgraded. It was a great deal.” — Derek K.

Of course, it was only a matter of time until the United Island Hopper flight was mentioned, with some folks chiming in about their own experiences and whether or not it’s worth doing at all.

“Well, if they're not my points and miles, then I'd check the United Island Hopper off my list.” — Jeffrey M.

“United’s Island Hopper is just a fun bucket list item for us AvGeeks. So we’ll fly out of the way to take it. The same plane, a 737-800, takes us from Honolulu to Guam but makes four or five stops along the way at remote islands!” — Bryan M.

…but is the United Island Hopper worth doing?

It seems to be one of those things that depends on your own experience.

“Have done it for work. Not worth it. It’s a pain and all you do is go east... slowly. At least sometimes I got off at the islands to meet with customers.” — Jerrod K.