TPG Special Report: The Best and Worst US Airports of 2019

Articles
Michael Y. Park and Nicolas Avalle are a contributing writer and and aviation and travel news intern, respectively, at The Points Guy.
Aug. 07, 2019
•
5 min read 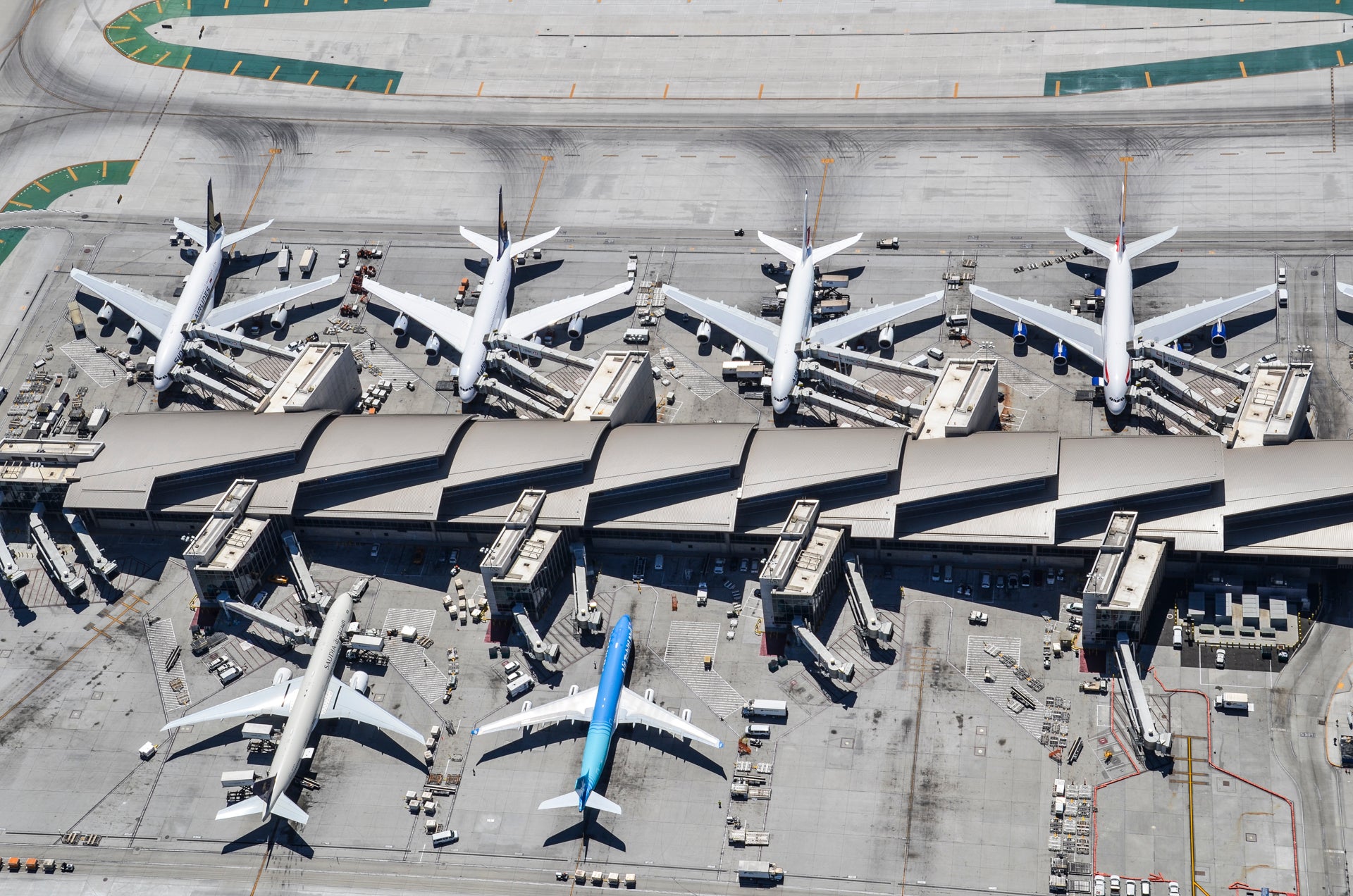 TPG Special Report: The Best and Worst US Airports of 2019
This post contains references to products from one or more of our advertisers. We may receive compensation when you click on links to those products. Terms apply to the offers listed on this page. For an explanation of our Advertising Policy, visit this page.

Where you begin and end a journey can mean the difference between a wonderful trip and a terrible one, and that often means the airport.

And there's a wide spectrum when it comes to US airports. There are airports that have invested heavily in their restaurants and services and arguably become worthwhile destinations unto themselves. On the other end, there are those that have barely elevated themselves beyond bus depots for planes. And then you've got airports with off-the-wall features or that have earned cult followings. (Looking at you, Denver!)

In our fourth year ranking airports, we broadened our scope in several ways. First off, we expanded our list from the 30 to the 50 busiest airports in the US. Taking into account reader feedback and TPG staff's experiences, we tweaked how much we weighed various factors, like increasing the emphasis on airport amenities, reasoning that that's the area that airports have the most control over. We painstakingly pored over a wider range of elements that help make a site more sustainable or that show that an airport tries to maintain a deep connection to the community it serves. Partnering with INRIX, the traffic-analytics experts, we assessed how quickly or slowly it takes to get to an airport. And, using US Department of Transportation databases, we figured out how likely your flight is to take off on time — or at all — once you get there.

The fact is that the vast majority of flyers don't have the luxury of switching to a different airport just because one has more spas than the other — if you've got a family reunion in Columbus, Ohio, you're probably going through John Glenn Airport (CMH). But it's your prerogative as a customer, and our duty as journalists, to celebrate the airports that go above and beyond and hold accountable those that don't make the grade. Here are 2019's airports to applaud and those that we encourage to try harder next year: America's best and worst airports.

The Best Airport in the US

With its healthy dose of amenities, superior record of on-time flights and incredibly convenient location (seven minutes to get to downtown? Seriously?!), San Diego International Airport (SAN) is our new no. 1 airport.

Here are the top five airports in the US, according to our results:

The Worst Airport in the US

Chicago Midway International Airport (MDW) only has one lounge — a USO center — and a relatively bare-bones smattering of restaurants and other services despite a $75 million renovation. It's also a place you shouldn't expect a flight to go out on time — only Boston Logan (BOS) and the New York City hubs do worse — and is not all that convenient to downtown Chicago for an airport that's actually within the city.

Here are the five worst airports in the US, according to our results:

Speaking of New York, its major airports "won" the trifecta of the worst US airports last year, but only LaGuardia (last year's second-worst) was in the new bottom 10 this year (No. 45 — and remember that we expanded the list a lot, so it's not an apples-to-apples comparison). Previous last-place airport New York-JFK is now No. 22 and Newark Liberty (EWR) No. 34. What happened?

In a word, lounges. Our increased emphasis on amenities meant that JFK's 23 lounges — more than any other airport could boast — and Newark's respectable 13 lounges offset both airports' terrible records of on-time flights and painful commute times.