This Subscription Service Will Send You Flight Deals for Weekend Getaways

Articles
Brendan Dorsey is an Associate News Editor at TPG who covers nearly everything for TPG including aviation, credit cards, points, miles, ride-hailing services and more. He previously worked for TIME.
Follow
May 21, 2019
•
4 min read 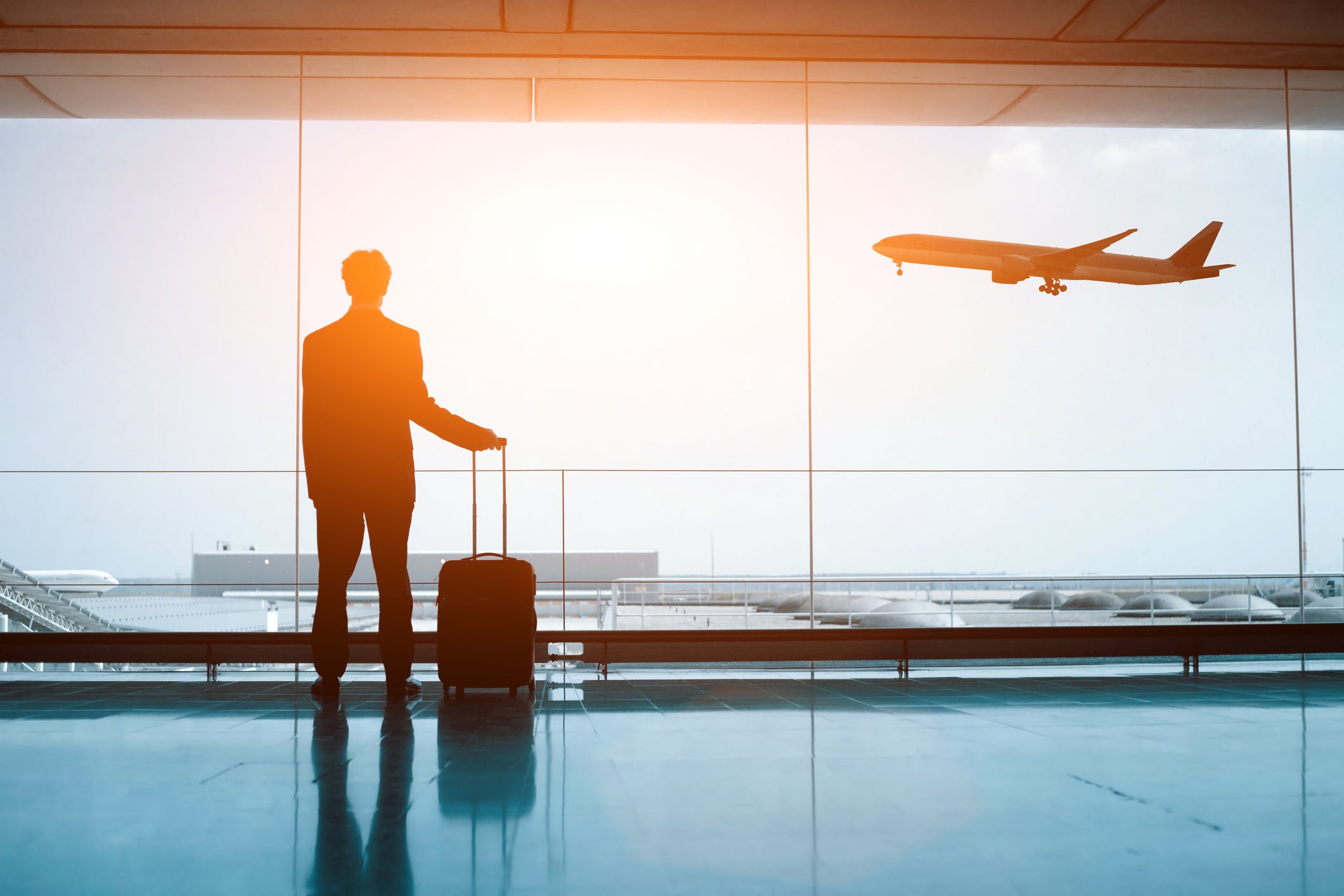 This Subscription Service Will Send You Flight Deals for Weekend Getaways
This post contains references to products from one or more of our advertisers. We may receive compensation when you click on links to those products. Terms apply to the offers listed on this page. For an explanation of our Advertising Policy, visit this page.

At TPG, we post plenty of great flight deals that we find through our own searches, alerts and with the help of many different flight deal services. But one area of the market that appears to be underserved is domestic deals, especially with flights over weekend dates.

If you're unfamiliar with Dollar Flight Club, it's a deal alert subscription service that sends out email and app notifications about cheap airfares to destinations around the world. Similar services include Scott's Cheap Flights or The Flight Deal.

Here's the way the new Weekend Warrior Deals will work: You'll set your departure airport and from there, Dollar Flight Club will notify you once a week with low-cost, round-trip fares with travel dates that fall over a weekend. All flights are nonstop and will either depart from your preferred airport on a Thursday or Friday and return on a Sunday or Monday.

The program is currently limited to domestic US departures only, and it's only available to Dollar Flight Club premium subscribers.

Dollar Flight Club has two products, one free, and then its premium membership, which costs $40 a year. Premium members enjoy four times the amount of deals as free subscribers, the ability to select your departure airport, Weekend Warrior deals and access to its partner perks, which include discounts to Huckberry, Acanela Expeditions and more. If you book or one or two flights after finding them through Dollar Flight Clubs notifications, you'll likely be getting your money's worth for the subscription.

We use Dollar Flight Club's deal alerts as a resource at The Points Guy, and we've found them to be a solid service that sends out plenty of international flight deals that are curated to just the departure airports you want. You'll sometimes have to play around with the dates given and many of the deals are on low-cost carriers, like Norwegian, so that's something to be aware of.

Just note that that there are other ways to find cheap flights without subscribing to a service, whether that's booking a flight with points and miles, setting your own Google Flights' alerts or following a website like Secret Flying. Still, Dollar Flight Club takes a lot of the legwork out of the process, and the Weekend Warrior Deals will likely be another valuable feature.

Booking with the Chase Sapphire Reserve's through Chase's own Ultimate Rewards booking portal is a great way to take advantage of cheap fares, since its points are worth 1.5 cents toward the cost of paid airfare. For instance, if you're notified by Dollar Flight Club of a $150 round-trip fare, you'll only need to use 10,000 Ultimate Rewards points to book the flights. And because it's technically a paid fare, you'll still earn redeemable and elite qualifying miles for the flight.