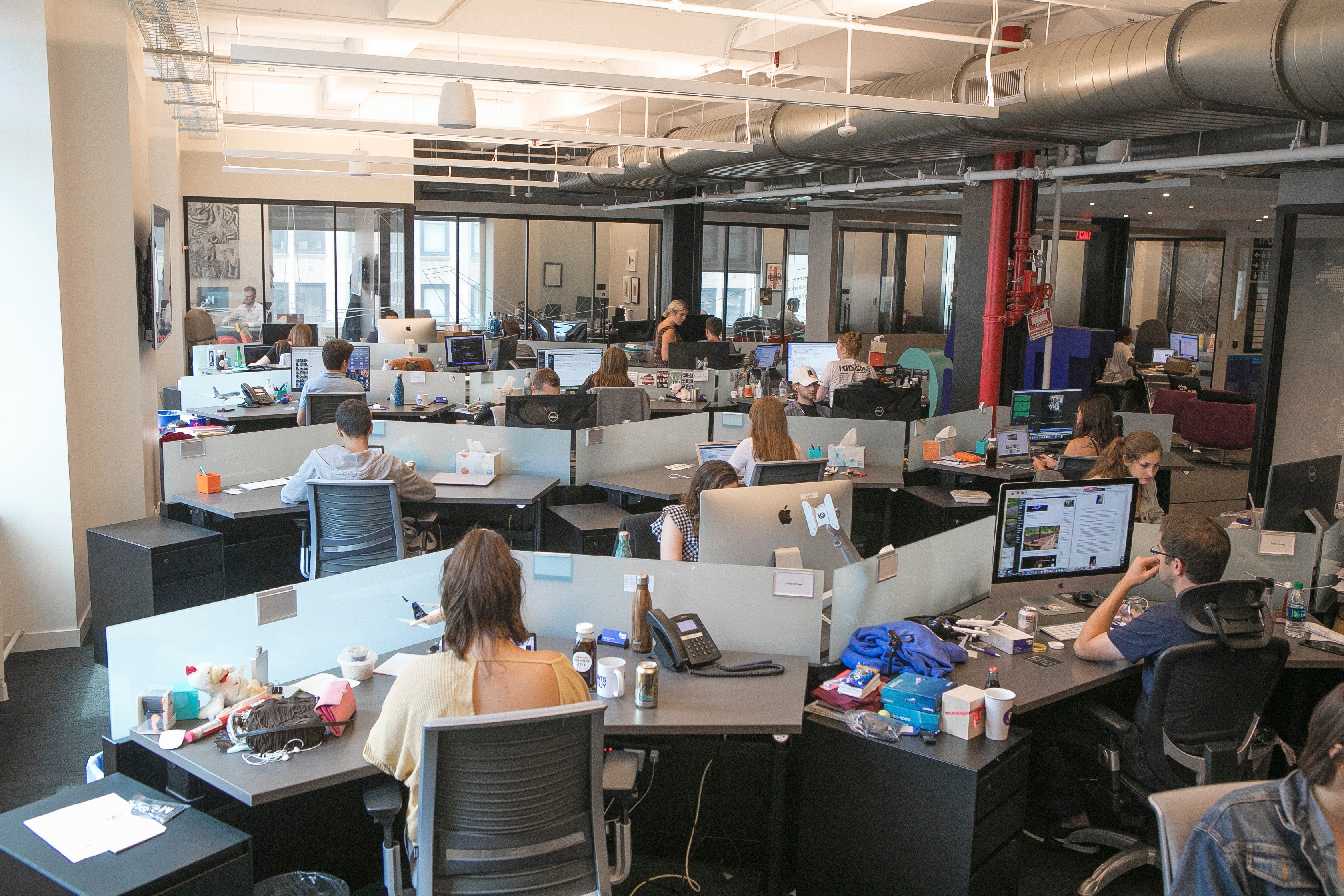 The Points Guy Hires Ben Mutzabaugh as Senior Aviation Editor
This post contains references to products from one or more of our advertisers. We may receive compensation when you click on links to those products. Terms apply to the offers listed on this page. For an explanation of our Advertising Policy, visit this page.

Mutzabaugh comes to The Points Guy from USA TODAY, where he is best known for launching the industry-leading Today in the Sky blog in 2002. This new hire comes on the heels of another big win for the TPG team when it brought on Scott Mayerowitz, formerly deputy business editor at The Associated Press, who joined as Executive Editorial Director in January, supervising all the company’s editorial sections.

“The Points Guy editorial has grown significantly year-over-year since our launch, and we’re thrilled to push our content offerings and platforms even further through the hiring of Ben Mutzabaugh and Scott Mayerowitz.” says CEO and founder Brian Kelly. “We’re bringing the best of our industry aboard and plan to build out more breaking news, investigative reporting and industry insight to our platform.”

In Mutzabaugh’s new role he will be spearheading TPG’s airlines coverage. Working closely with Managing Editor Alberto Riva, he will continue the media company’s growth into more in-depth coverage of the travel industry.

Mutzabaugh will also oversee TPG’s team of airline reporters, airline flight reviews and special aviation data reports. He has received numerous accolades for his work with Today in the Sky, including the Society of American Travel Writers' Lowell Thomas Award for the nation's "Best Travel Blog” and the Editor & Publishers’ Eppy award for the nation’s best business blog. Ben prefers a window seat and, if it’s December, you can probably find him on a mileage run as he tries to accumulate enough qualifying miles to jump to the next elite tier.

"I’ve watched the Points Guy grow since it first launched, and it’s really incredible to see what’s it’s become in such a short time. With its widening content, it’s really become a go-to site for all things aviation.” says Mutzabaugh. “I’m excited for the next chapter and look forward to joining this talented team.”

Mayerowitz’s role is focused on helping TPG continue to build out its coverage across all parts of the travel industry and further guide readers on the best ways to use points and miles to affordably see the world.

Before joining The Associated Press in 2011 as a reporter covering airlines, Scott was a business and travel reporter and producer for ABC News, and a statehouse reporter for the Providence Journal in Rhode Island. He brings with him many years of experience covering the travel industry, along with a deep knowledge of credit cards and travel loyalty programs. He prefers the window seat, when practical.

These two big hires come at a time of rapid editorial growth for The Points Guy, which now sees 8.8 million monthly unique visitors and has over 3 million social media followers. Both Mutzabaugh and Mayerowitz will use their experience and expertise to help steer the continued growth for the TPG editorial team.