The Golden Age of Travel Is Now

Articles
Summer Hull , aka Mommy Points, ran the Mommy Points site for families who want to travel more for less using miles and points for seven years. She now heads up a variety of special projects at TPG when she isn't exploring the world with her own two girls.
Follow
Aug. 30, 2019
•
10 min read 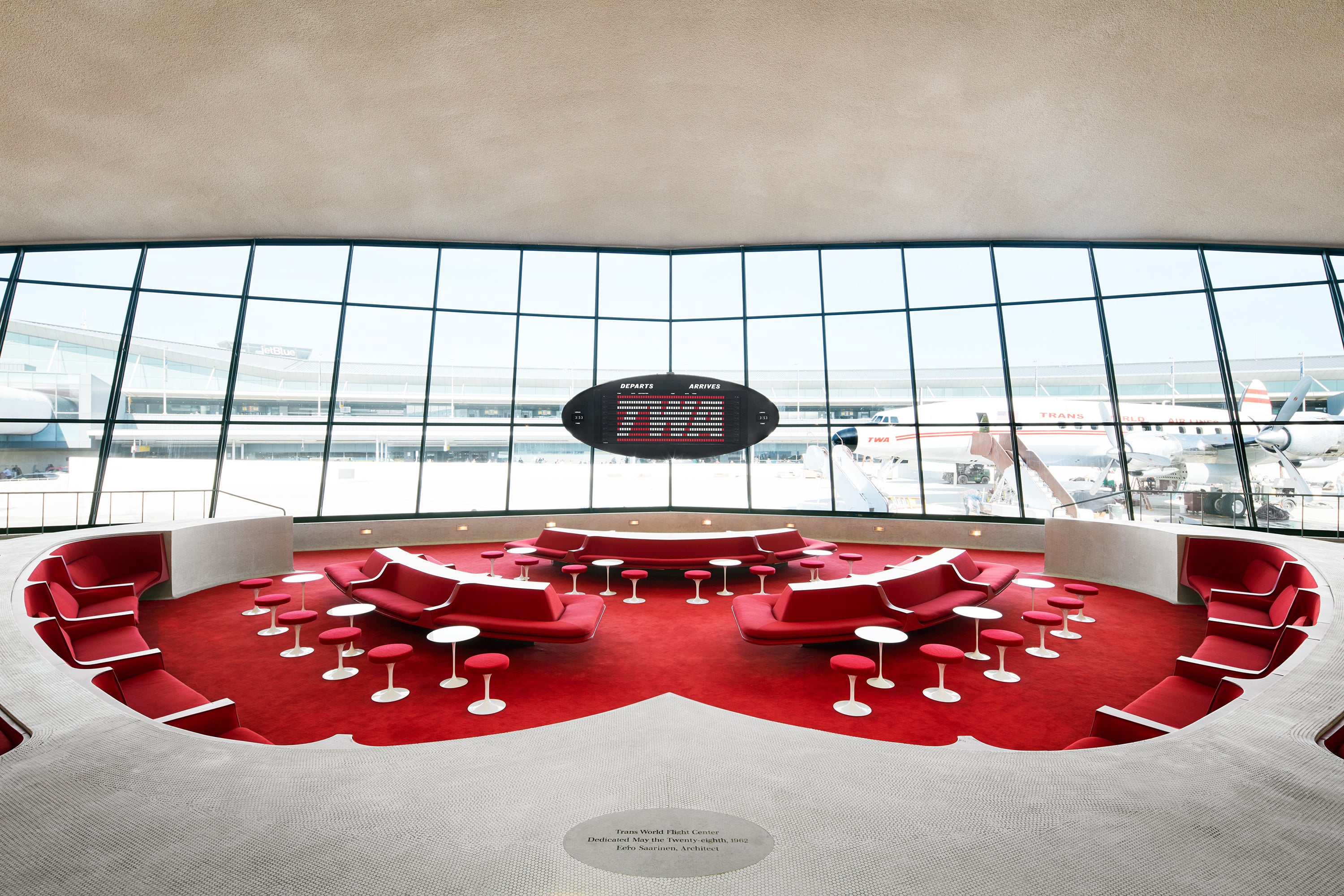 When someone mentions the "Golden Age of Air Travel", thoughts of Boeing 747s, Pan Am, terminals that looked like avatars of mid-century Modernist architecture and travelers dressed in their Sunday best may flash to the forefront. The 1950s and 1960s, according to the conventional wisdom, were a time of unmatched airline glamor.

People indeed dressed up for the occasion in suits, hats and dresses. Multi-course meals, perhaps of lobster or prime rib, were served onboard, drinks flowed freely, and you weren't subjected to invasive screenings or treated like cattle, lining up to occupy seats that can barely contain a full-sized person.

But it wasn't all golden. To begin with, air travel was much, much less safe than it is today. In the mid-1960s, at the peak of that glamorous age of travel, there were four fatal accidents per million flights, according to statistics compiled by Boeing; by the mid-2010s, that percentage had fallen to a little above zero. And today's jets are vastly safer than those golden-age birds; take the Boeing 707, the epitome of Mad Men-era flying, versus today's long-haul workhorse, the 777. The 707 suffered in its career 4.27 fatal accidents per million flights, Boeing data says. The 777 has had only 0.18. Put it another way: if you divide the 707's accident rate by the 777's, flying today is 24 times safer than in the supposed golden age.

Onboard, to go along with your lobster and cocktails, there was plenty of cigarette smoke, racial and gender inequality and time to kill. Flight attendants — actually called stewardesses, back then — were routinely weighed, had to wear a girdle, couldn't marry and became too old to keep their positions at the ripe old age of 35 (unless they were men).

Also note that there was no streaming, surfing and electronic-game playing to pass the time in this "Golden Age". Individual monitors at each seat? Forget about it. Those came along in the late 1990s. What you had was movie-style screens on the bulkhead wall at the end of the cabin, which played only one film for everybody. But, hey, the airlines would provide postcards for you to fill out while you soared through the sky.

You Can Actually Afford to Fly

You can read this article on a computer or a phone and, within seconds, use the same device to book a ticket to fly for airfare starting at about $15. That's the price of a lunch soup and salad. Sure, that $15 airline ticket is going to be on Spirit, Frontier or another ultra-low-fare carrier like Ryanair. You won't have an advance seat assignment, or lobster, or free-flowing liquor, but you're going to be able to afford to fly.

According to the Bureau of Transportation Statistics, the average cost of a US domestic airline ticket in 2018 was $350. In the 1950s and '60s, a domestic trip routinely cost more than $1,000 of today's dollars.

The cost of airfare wasn't deregulated until 1978, so the days of good sales were still to come. And you certainly weren't browsing through thousands of flight options with just a swipe on your phone. Here in 2019 we have airline flash sales, flexible date calendars, companion passes, Google Flights, Twitter accounts that track sales for you and of course miles and points that can create a $0 out-of-pocket airfare cost.

This was not always the case. Some flights were actually faster in the days of the supersonic Concorde; you can't cross the Atlantic in three hours anymore. But ultra-long-haul flights back then used to be a multi-stop journey. To get from New York to Tokyo, you'd be looking at a fuel stop in Alaska, well into the 1970s; the day's jets just did not have enough range. To go from Europe to Australia, you'd be facing a grueling two- or three-stop journey.

Even as the jet age began, louder piston engines were still common throughout much of the 1960s on short-haul flights. While aircraft are now purposefully designed to be as quiet as possible and technology can help avoid turbulent air, that wasn't always the case. Early jets were brutally loud on the outside, and even on the inside noise levels were much higher than today.

Even if you don't find yourself on the A380, which has a reputation for being especially quiet, there's always the modern miracle of noise-cancelling headphones.

Many of today's planes also feature more comfortable cabin pressure and humidity, made possible by the composite materials used to build jets like the Boeing 787 and Airbus A350.

The absence of cigarette smoke in the cabin is, all by itself, reason enough to give modern aviation the win over yesteryear's. Believe it or not, smoking wasn't banned from all US domestic flights until 1990.

Try matching that deal 50 years ago. Heck, you don't even need points or miles, as those seats go on sale for as little as $299. Adjusting for inflation, you weren't getting a seat on an aircraft in the 1960s for anything less than $1,000 of today's dollars. And seats that became lie-flat beds didn't exist, period, at any price.

JetBlue Mint not fancy enough for you? That's OK. You can live in the literally golden age of aircraft-interior design on the Emirates A380.

Here, there isn't just a high-end first class seat, but also a bar. Just like the upstairs bar on the early Boeing 747s, but bigger and better.

Also not found 50 years ago: An onboard shower.

And of course, it isn't just frequently-flying business travelers who can earn "free flights" in 2019. Anyone who wants to dabble in rewards-earning credit cards and charge their dog food, car insurance and grocery runs to a mileage-earning credit card can find themselves holding an airline ticket with little to no out-of-pocket spending. In today's world, those same types of cards can then also unlock airline lounges, free meals in the airport or even pools in the airport.

In this modern era of air travel you can travel 10,000 miles across the globe on a (smoke-free!) 18-hour nonstop flight in a lie-flat bed from Newark to Singapore spending nothing more than miles earned from a credit card and $5.60. Not a single one of those things was possible in the much-idealized '50s and '60s.

As TPG himself has said, "Air travel these days is cheaper, faster, safer and more comfortable. That sounds like the golden age of air travel to me."

Sign up for the free daily TPG newsletter for more travel tips, news and stories.

With reporting by Alberto Riva