The Best Time to Take Your Dream Mexico Vacation Is Now 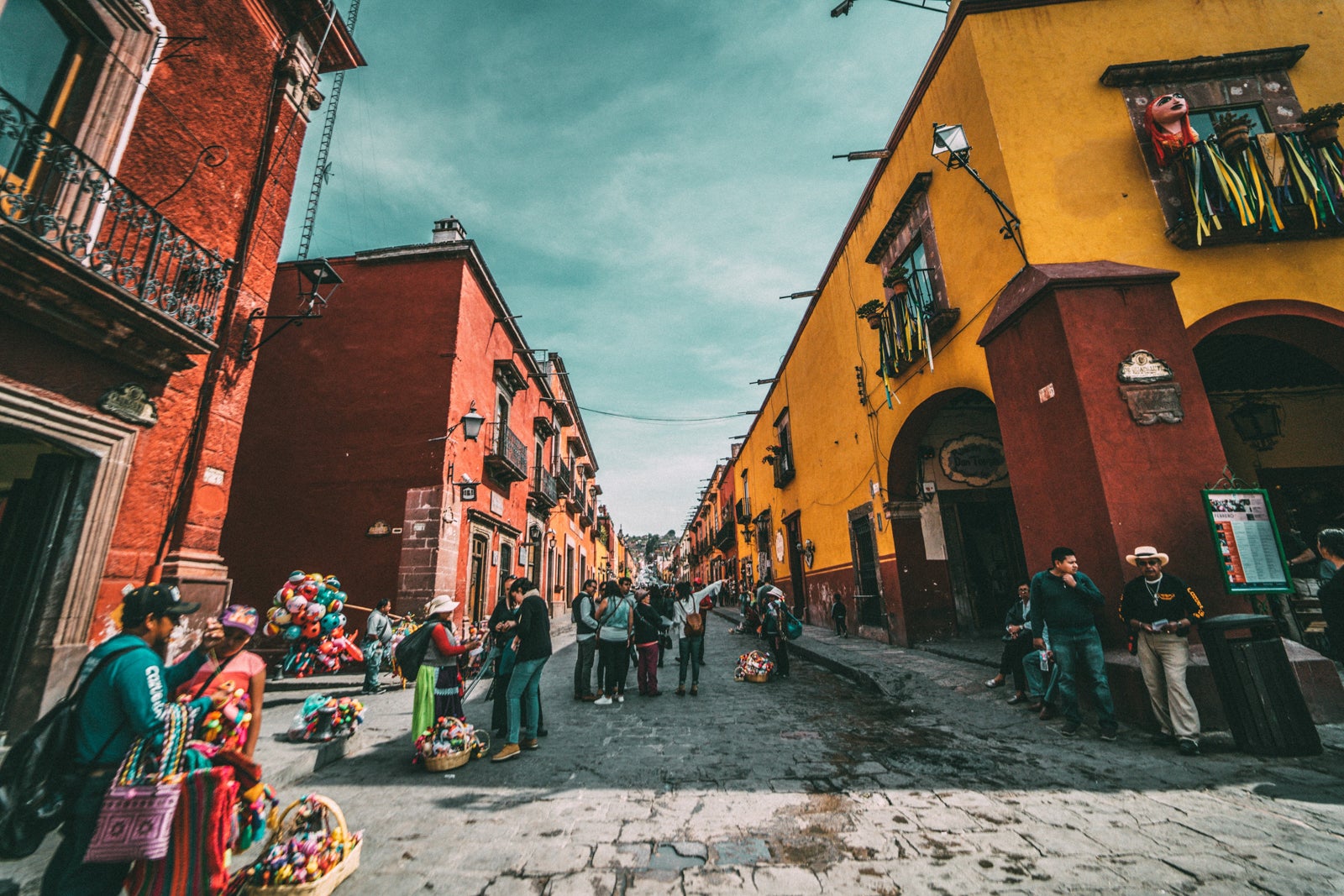 Throughout the month of May, we're exploring Mexico at The Points Guy, so check back regularly for flight and hotel reviews, features and deals from our neighbor to the south.

When it comes to favorite American getaways, Mexico always ranks among the top choices. It's close, it's warm, it's affordable and it has so much to offer travelers of all stripes.

Lately, Mexico has been a bit of a hot button issue in the news, which is why it's more important now than ever to remember that Mexico is an incredible neighbor, filled with gorgeous beaches, incredible food and a culture that has withstood the test of time. If that doesn't draw you south of the border, here are a few other reasons why now is the best time to go to Mexico.

One thing can't be denied: Tourism to Mexico is booming. But the travel landscape doesn't look the same as it did a decade ago. Cancún and Playa del Carmen saw a downturn in visitor arrivals in 2018, and airlift dropped as a result. But Mexico tourism overall was on the rise, and that's largely because tourists and business travelers are turning to new, lesser-known destinations such as Guanajuato, León, Querétaro and San Luis Potosi — all of which are seeing an uptick in flights as industry grows and the tourism sector develops in its wake.

San Miguel de Allende continues to garner international accolades, and was this year selected as the American Capital of Culture. For travelers looking off the beaten path, cities such as Guanajuato and Querétaro are all within a short distance from this heavily trafficked colonial city. And even villainized Acapulco may be on the upswing. The new government administration of Mexico, which took office in January, is investing $26 million in 2019 and $26 million in 2020 to help redevelop the entire city and restore it to its former glory as one of the world's top beach destinations.

There are even new airlines eyeing Mexico as they develop their route maps. Low-cost carrier Allegiant Air, for example, is actively working with the Department of Transportation (DOT) for authority to operate scheduled service to Mexico. Details have yet to be announced, but the company is preparing to announce routes and launch dates.

Los Cabos is another destination to watch this year — and in the years to come — as development is booming, transforming this already luxurious destination into one of the world’s hottest vacation destinations. On April 1, the much anticipated Nobu Hotel Los Cabos officially opened its doors under the creative mastery of Nobu Matsuhisa and actor Robert De Niro. This 200-room hotel has a signature Nobu Restaurant and Bar, on the beachfront of Cabo San Lucas. And Ritz-Carlton will be opening its fourth Reserve property in Los Cabos this year, too. Zadún, a Ritz-Carlton Reserve will have 115 luxury suites and villas, three golf courses and a spa. A Four Seasons is also slated for the middle of this year.

You Can Stay at New Hotels

All eyes may be on Los Cabos right now, but exciting hotel projects are coming online far beyond the southern edge of Baja California. In Mexico City's swanky Polanco neighborhood, SBE plans to open a new Mondrian hotel in 2021 with 144 guest rooms and 15 suites.

Also in 2021, Dream Hotel Group expects to open its first-ever hotel in Mexico, partnering with the Cosmopolitan Group to bring the Dream brand to Mexico's Valle de Guadalupe wine region. The 35-acre project will have 61 guest rooms and villas and three dining and nightlife venues, including a restaurant to be helmed by a celebrity chef (yet to be announced).

And a fifth Ritz-Carlton Reserve is slated to open on Mexico's Riviera Nayarit, just north of Puerto Vallarta, in 2022. The hotel will have 110 rooms and suites and will be part of the master development plan of Costa Canuva (which will also have a 250-room Fairmont hotel).

When the new president Andrés Manuel López Obrador took office in January, one of his primary platforms for the tourism sector was to develop a Mayan train route that links up many of the harder-to-access destinations along the Yucatán Peninsula. The plan is still full steam ahead. Over the next few years, tourists can look forward to a railway that will connect Quintana Roo with Yucatán state, Campeche, Tabasco and Chiapas, making tourist destinations such as Palenque, Chichén Itzá, Mérida, Tulum and others even more accessible. The project is expected to get underway this year.

You Can Celebrate Pride

Mexico is known for having extremely LGBTQ-friendly destinations, with cities like Puerto Vallarta, Playa del Carmen, Mexico City and Guadalajara leading the way in terms of LGBTQ spirit. This month, Pride kicks off in Mexico — specifically in Guadalajara, which holds one of the largest LGBTQ celebrations in all of Latin America. The festival begins June 1, but Pride celebrations continue through June.