How to Use Your Tax Refund for Travel 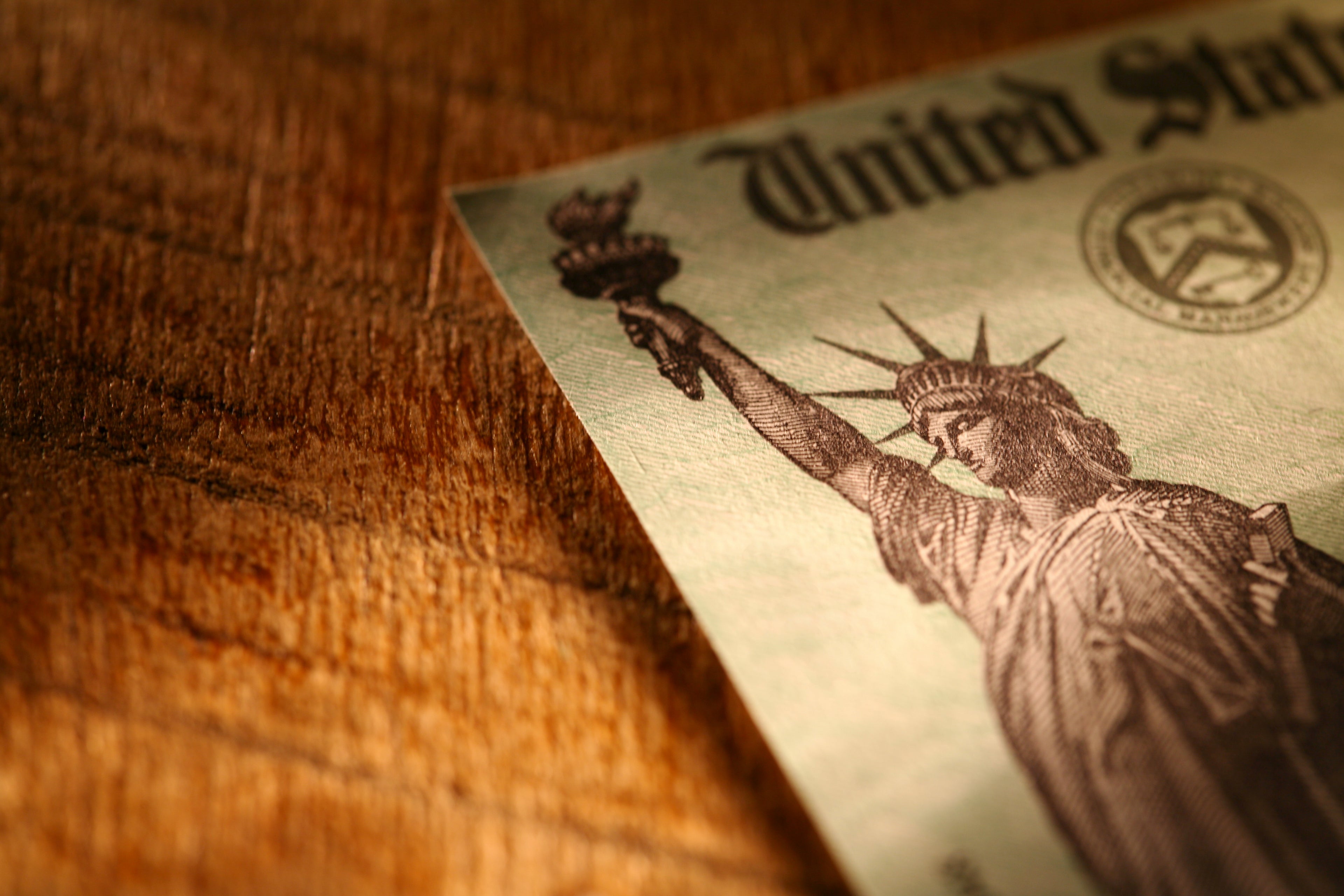 With tax season upon us and a new tax law in use, many Americans are anxious to know what it will mean for their tax payments — and refunds. The good news is that two-thirds of Americans can expect to pay less for the 2018 fiscal year in taxes, but the bad news is that might not translate to a bigger refund, according to The Wall Street Journal.

Tax returns vary state to state and person to person, but past data and future estimates can still give taxpayers a sense of what they’ll be forking over to the IRS come April. Using data from Smart Asset on average tax refunds per state, we’ve come up with trip ideas for the most common tax refund amounts. And really, what better way to celebrate spring (and the end of tax season) than with a trip paid for in full with a tax refund?

You can use sites like Jauntaroo and Wander to input the type of vacation you're dreaming of (adventure or cultural; city or rural) and your individual per-person budget. Even with a smaller refund, you'll be surprised how far it can take you.

With a more modest tax refund, visitors can still plan an awesome trip, either domestically or abroad. The lowest tax refund is, typically, in Maine, where the average tax payer sees a refund of $2,460. But that money could send a solo traveler to Cartagena, Colombia (we found flights for $743 in May) or Berlin, Germany, for a week or longer (flights may use about half your budget, starting at $1,110). Those looking to travel domestically could take a full two weeks to visit the Pacific Northwest (think: Seattle, Portland and the surrounding area for under $500 roundtrip) or to the islands of Hawaii.

Couples can spend a week in Sedona, Arizona hiking the red rocks, or lounge on the beach in Florida’s Key West, with airfares in the low $300s roundtrip from many East Coast airports, according to Jauntaroo.

International destinations are still a possibility for couples on a $2,400 budget, including getaways to Croatia, where roundtrip airfare can be found from $483 per person and hotels can be booked for less than $100 per night. (Sadly, outside the capital, there aren't a ton of points hotel options.) There's also Budapest, Hungary. Hunt for a roundtrip flight just over $400 and boutique apartment rentals for $60 per night on Airbnb.

Much of the Midwest falls into this range of tax refunds, including Minnesota, Ohio and Michigan, according to Smart Asset. Residents in these states can escape still-chilly temperatures with trips to sunny and beautiful destinations all across the US — especially cities with some of the best art, culture and food scenes. For a lower-budget trip, US residents can head to New Orleans (fly Spirit and you could go for under $200 from major Midwest airports) to sample alligator sausage and listen to hot jazz or to Charleston (we found flights costing between $260 and $420 in May, depending on your departure airport) for contemporary Southern cuisine and charming colonial architecture.

For international vacations, Midwest residents can head to Spain from the Midwest for just $481 roundtrip per person, or take a quick flight to the island of Aruba for just $371, according to Skyscanner. Entire families can enjoy a trip here by using points to reserve a stay at one of the island's many great points properties.

The average tax refund has historically been about $3,000 per person, and most states land in this range, from Alaska to Georgia, Maryland and Nevada. It’s still a sizable refund, and even travelers who don’t want to spend their entire tax refund on a trip can find great options within this budget.

For residents of Nevada, Alaska, or any of the other western states, the San Juan Islands off the coast of Washington are a short flight and boat ride away. The rural archipelago is filled with state parks and greenery, making it the perfect option for nature lovers who want to hike, kayak, swim or watch for orcas starting in May. Flights originating from the west can be as low as $103 per person, according to Skyscanner, and hotels on the islands usually run from $70 to $150 per night.

For international locations, residents of the West Coast can fly to parts of South America in just a few hours. Flights from California to Sao Paulo, Brazil are usually less than $500 in May. East Coast residents can turn to the British Isles for a great getaway, where flights to Scotland are $499 round trip and flights to London are just $341, according to Skyscanner. Travelers can splurge on the recently renovated Ritz-Carlton in London, or stay at the highly rated Hilton Metropole for less than $150 per night. (Cash in your points for an award night, and you'll have plenty of your refund left over for food, beverages and activities.)

States in the Northeast see some of the highest average tax refunds, with Connecticut taking the number one spot of $3,844, according to Smart Asset. Travelers could jet off to Bali for two weeks to visit ancient Hindu temples. Flights from New York City to Bali can get as low as $481 roundtrip in the month of May (though if you want to book something quick, it's not difficult to find flights in the mid-$700s) and hotels run in the low hundreds per night.

North African temperatures tend to be relatively mild in the spring, making it a great time to visit Morocco or Egypt (one of our top places to travel this April). Flights to Africa tend to run on the more expensive side, regardless of the time of year, but flights to Casablanca can be found in the low $600s roundtrip. Visitors can rent entire homes near Casablanca for roughly $50 per night — and some even include their own pools.

This story has been edited to clarify that it refers to tax refunds, not tax returns.