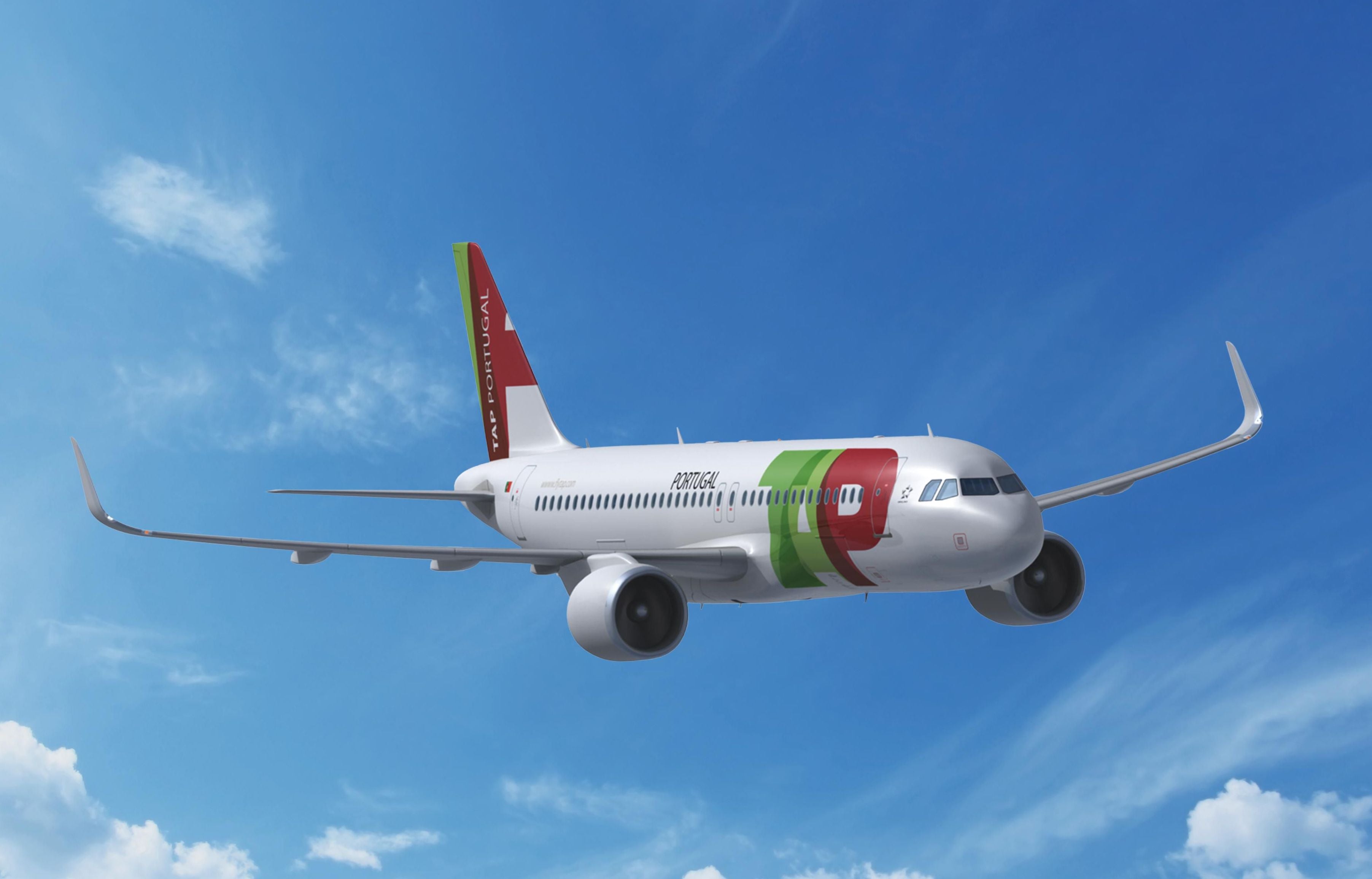 TAP Portugal's First A321LR Could Mark the Beginning of More Cramped Transatlantic Flights
This post contains references to products from one or more of our advertisers. We may receive compensation when you click on links to those products. Terms apply to the offers listed on this page. For an explanation of our Advertising Policy, visit this page.

TAP Portugal's been rapidly expanding and updating its fleet over the last few years. The airline will fly its soon to be delivered Airbus A321LR aircraft on transatlantic routes, making it the first airline to use the the single-aisle aircraft on these longer flights.

Starting June 1, TAP will fly its A321LR between Newark (EWR) and Porto, Portugal (OPO) six times a week. It will replace the 2x weekly service TAP currently operates with its A330-200.

TAP's A321LR will hold 168 passengers with a typical 3-3 configuration in economy. But what's really exciting is the jet will feature some of the best business class seats in the sky. One Mile At at Time reports that the aircraft's seat map shows a staggered configuration, suggesting that it'll install the same seats it has on its A330neos and JetBlue's A321 Mint Seats.

Arkia, an Israeli low-cost carrier, was the first to receive the A321LR but doesn't fly to any destinations in the US. Airbus will soon deliver the aircraft to TAP, making it the second airline to operate the single-aisle aircraft that can be flown on routes that traditionally required a widebody jet. In fact, it can fly up to 4,600 miles nonstop -- far enough to connect many East Coast and Western European airports.

While the A321LR's seat pitch may not be any better or worse than a widebody, many would say that a single-aisle aircraft feels more cramped or claustrophobic considering the tinier cabin. Airbus has tried to mitigate that with its new Airspace interior, which it says is roomier than a traditional configuration, although it won't be rolled out for the A320 family until 2020.

The jet's really just a modified A321neo, with the "LR" standing for long range. The only difference between the LR and the neo is the former has extra fuel tanks that extends its range by 600 miles.

TAP's A330-200s average about 260 seats per flight, or about 520 seats a week to Porto with the twice weekly flights. The A321LR holds 168 passengers, and with the increase in frequency on the route to six flights per week, we'll see 1,008 seats available to Porto — nearly doubling the current capacity.

The flights appear to be reduced starting in November 2019, so it's likely the increase in capacity has to do with the higher demand during summer months. However, it's certain to be cheaper to operate the more fuel efficient A321LR on these transatlantic routes than an older A330-200.