Articles
Ben Mutzabaugh is the senior aviation editor and heads TPG’s airline coverage. Ben joined TPG in March 2019 after nearly 19 years at USA Today, where he launched the long-running, industry-leading Today in the Sky blog in 2002.
Follow
May 30, 2019
•
4 min read 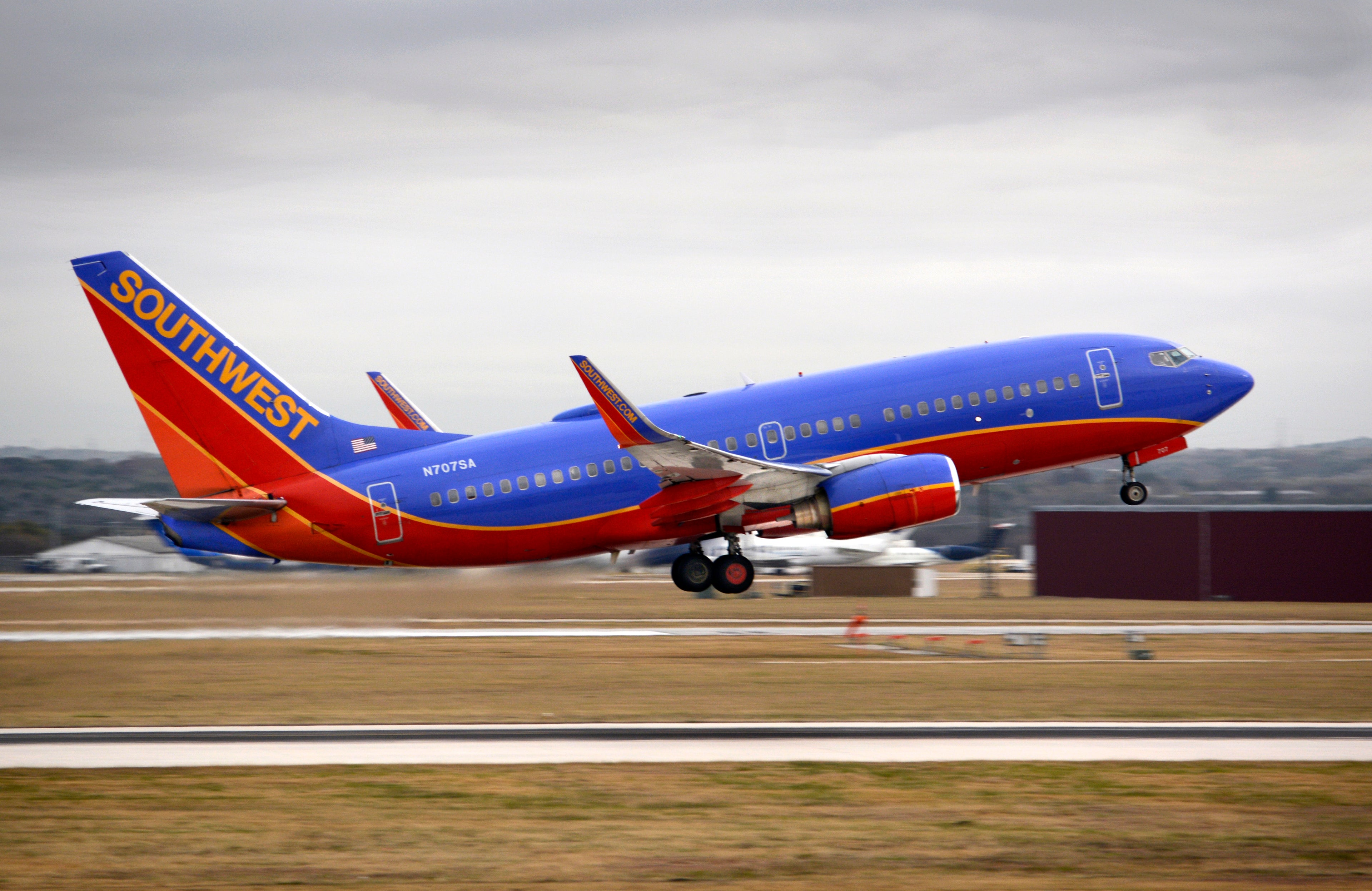 Southwest Airlines Adds 2 Routes, Extends Schedule Into 2020
This post contains references to products from one or more of our advertisers. We may receive compensation when you click on links to those products. Terms apply to the offers listed on this page. For an explanation of our Advertising Policy, visit this page.

Southwest Airlines is adding two nonstop routes to its schedule, announced by the carrier on Thursday as it extended its booking schedule through Jan. 5.

From its base at Baltimore/Washington (BWI), Southwest will add daily nonstop service to Greenville/Spartanburg, South Carolina (GSP). The route, which will begin Nov. 3, restores service that Southwest last offered in 2016.

Southwest also will add Saturday-only service between Boston (BOS) and Fort Lauderdale, Florida (FLL). The route is a competitive one, already served by Delta, JetBlue and Spirit.

Elsewhere, Southwest also adjust its schedules at Long Beach, California, where it is juggling shifting slot availability at the capacity controlled airport. Beginning Oct. 1, Southwest will offer the following schedule there:

"Southwest’s schedule offering for Long Beach Customers is built using a combination of slots allocated both longer-term and monthly by the airport," Southwest said in a statement to The Points Guy. "This leveraging of unused slots enables us to offer a published schedule of up to 16 departures a day this summer, for example, through our current allocation of 12 structural slots. We appreciate the airport ensuring that unused capacity is made available."

Southwest said no routes were being permanently discontinued in its latest schedule update. However, several are being ended seasonally – a common practice at Southwest as it shifts capacity between its winter and summer schedules. Dropped markets are largely being replaced in the winter schedule with warm-weather options, such as Austin (AUS), Texas, to Cancun (CUN), Mexico, and Denver (DEN) to Belize (BZE).

Overall, the schedule extension was a relatively quiet one for Southwest, with few new routes added to the schedule. While Southwest made no specific mention of it in its statement, the indefinite grounding of the Boeing 737 MAX has certainly become a headache for schedule planners at the carrier. Southwest currently has 34 737 MAX 8s in its fleet, making it the largest MAX operator in the US. When it first took the jet out of its schedules, Southwest said it was canceling up to 150 flights a day to compensate for the loss of the aircraft. Going forward, Southwest now cannot count on an aircraft it expected to be in its schedules.

Schedules on those routes are a mix of daily and weekend-only service, and Southwest notes some will temporarily resume during the busy travel windows around the Thanksgiving, Christmas and New Year’s holidays.