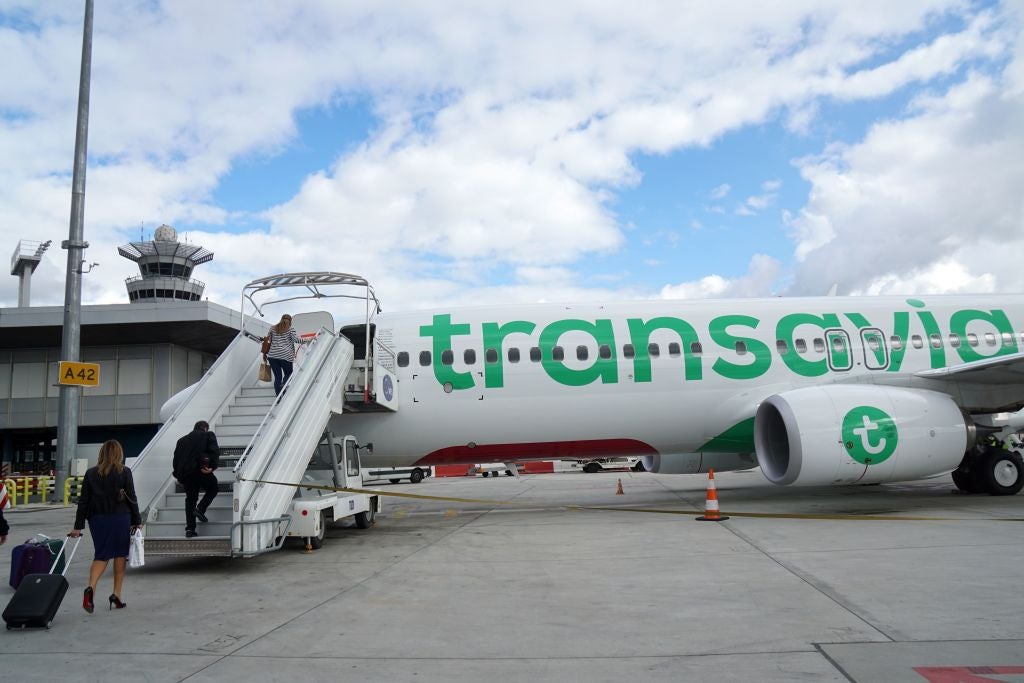 In a tragic turn of events, the passenger whose 'unbearable stench' forced a Transavia Airlines flight from Las Palmas (LPA) to Amsterdam (AMS) to divert to Faro (FAO) last month after other passengers on the flight became ill has died.

The passenger, 58-year-old Andrey Suchilin, smelled so badly flight attendants on the Boeing 737-800 (registration PH-HXE) had to quarantine him in one of the rear lavatories during the flight. As a last resort, pilots decided to divert the aircraft by making an emergency landing in Faro, Portugal — about one hour and 40 minutes after departing Las Palmas, according to flight-tracking website FlightRadar24. Once the plane landed in Faro, the man was reportedly escorted off and turned over to an awaiting medical team.

In a Facebook post translated into English, Suchilin said he "contracted an infection while on vacation in the Canary Islands," according to CBS. He allegedly sought treatment while in Spain and was even given antibiotics from a doctor, and told he had an "ordinary beach infection."

Once on the ground in Portugal, Suchilin was placed in a medically-induced coma and underwent several surgeries, Medical records show he later died of tissue necrosis, a disease which causes the body's cells to die off. There was no risk of infection for fellow passengers, Transavia told Newsweek.

"The tragic and comic component of this whole situation is that I caught a disease, which (let's not say how and why) makes a man quite stinky," Suchilin wrote.