Is it better to redeem Avios through British Airways Executive Club or Qatar Airways Privilege Club?

Articles
Ben Smithson is a senior writer for TPG UK. Originally from Australia, he is the primary points and miles writer for the U.K. site.
Follow
April 05, 2022
•
8 min read 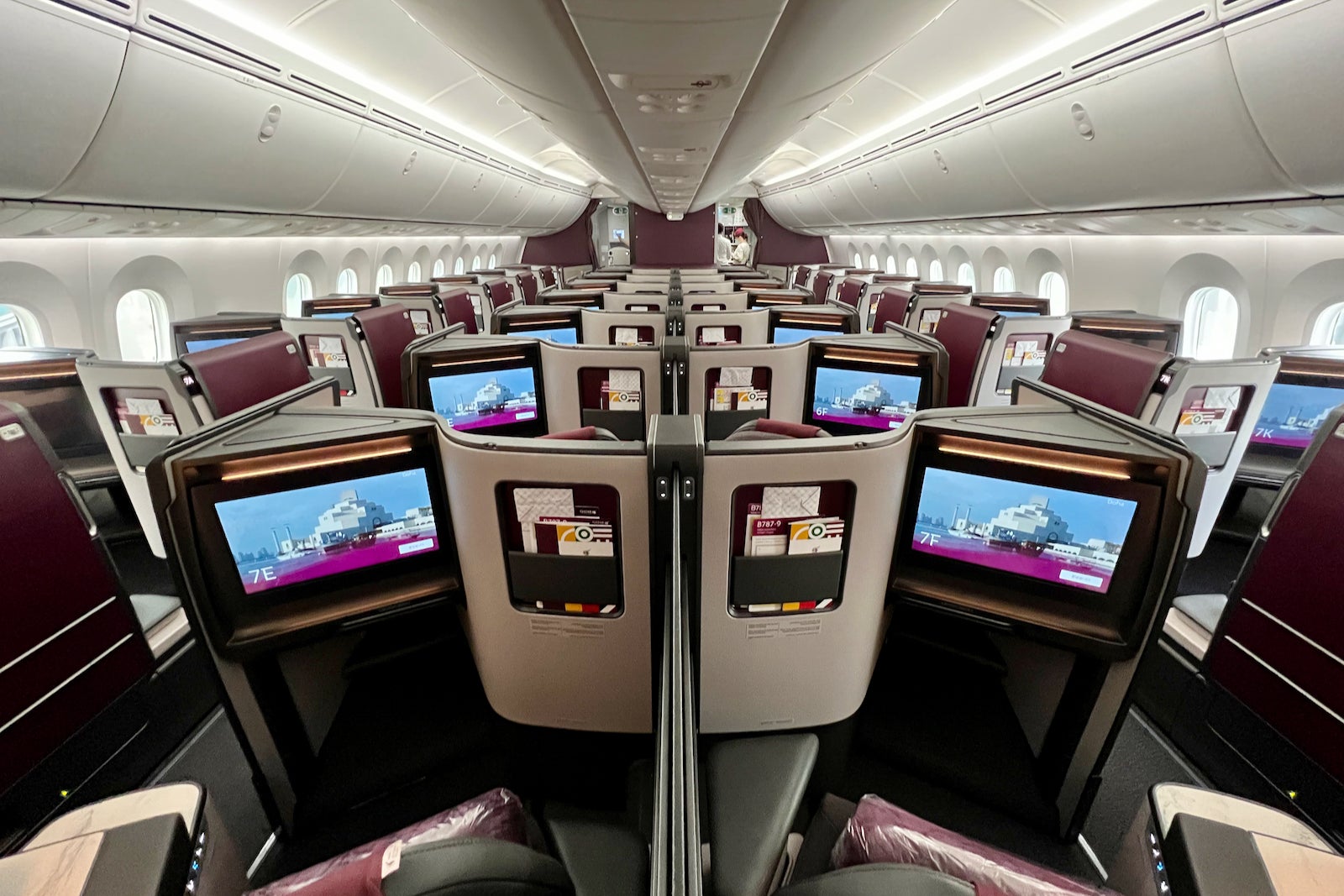 There was great news earlier this month for anyone earning or redeeming Avios: Qatar Airways Privilege Club has now adopted Avios as its mileage currency (replacing Qmiles), and Avios can be transferred between British Airways' Executive Club and Qatar's Privilege Club (among other programs) as many times as you like, in either direction, at a rate of 1:1.

Related: How to transfer your Avios between British Airways, Qatar Airways, Iberia and Aer Lingus accounts

You can already redeem Avios via BA for Qatar Airways-operated flights, and BA and Qatar share many of the same airline partners as they are both members of the Oneworld alliance. However, having two different programs using the same transferable currency allows you to maximize your travel by choosing the right program to redeem your Avios with.

So which program should you choose, and when? There's plenty to learn about Privilege Club so let's look at some of the most popular Avios flight redemptions to determine which program you should choose.

Remember, with Avios transfers available at a 1:1 rate in any direction, so you are not locked into one program — you can use Executive Club one day, Privilege Club the next and then switch back and forth as often as you like.

Redeeming Avios for short-haul flights on American Airlines has long been popular due to the low amount of Avios and low fees and taxes required. BA generally charges fewer Avios than American does in its AAdvantage program, and for short, last-minute hops within the U.S., this can be excellent value.

Now that you can use Avios to fly American via either Executive Club or Privilege Club, here are the prices, per person, one-way in American Airlines economy:

As you can see, you'll get a better deal booking U.S. domestic flights with British Airways. It's also worth noting that it's not currently possible to book these tickets online with Qatar Airways.

One of the best-value uses of your Avios is via British Airways for its short-haul Reward Flight Saver redemptions to and from Europe and North Africa. Flights start from just 4,750 Avios and $23 in total fees, taxes and surcharges. This is one of the lowest redemption rates of any airline loyalty program and is a great offer I use regularly.

Here's a comparison of how many Avios you will need to redeem for a one-way, peak-date flight on British Airways in Euro Traveller, redeemed through either Executive Club or Privilege Club.

In each of these examples, you should redeem your Avios through the British Airways Executive Club rather than Qatar Airways Privilege Club, as fewer Avios and lower fees and taxes are required.

For British Airways-operated long-haul flights, the Avios and fees, taxes and surcharges are the same regardless of whether you redeem via BA or Qatar. It's worth noting that the peak and off-peak calendars appear to be slightly different between the two programs, so if your dates are peak dates in one program, you should check the other. You may save some Avios in the process.

Qatar Airways has what is widely regarded to be the world's best business-class product in its award-winning Qsuite. Even in economy, it is a world-class airline. Usually, airlines will charge fewer points and miles for their own flights than those operated by partner airlines, so how does Privilege Club compare to Executive Club for flights operated by Qatar Airways from the U.S.?

Here are the prices for a one-way flight, per person on any date.

Where you have a connecting itinerary flying Qatar Airways the fees, taxes and surcharges should be roughly the same, but you often need fewer Avios when you redeem through Privilege Club instead of Executive Club. This is because British Airways charges per segment.

Related: Comparing the inflight experience on Emirates, Etihad and Qatar during the pandemic

If you redeem your Avios for short-haul American Airlines or British Airways flights, you'll get a better deal redeeming through BA's Executive Club. For long-haul BA flights in premium cabins, it's generally the same amount of Avios and fees, taxes and surcharges for both programs, though do check if one program has dates as off-peak (rather than peak) to save some Avios.

For Qatar Airways-operated flights, the taxes, fees and surcharges will be roughly the same regardless of the program you redeem with. However, you'll pay fewer Avios on connecting tickets when you book with Qatar Airways Privilege Club.

Featured image by Boeing 787-9 business class. (Photo by Zach Griff/The Points Guy)
Editorial disclaimer: Opinions expressed here are the author’s alone, not those of any bank, credit card issuer, airline or hotel chain, and have not been reviewed, approved or otherwise endorsed by any of these entities.