Book now: Lots of business-class award seats from the U.S. to Australia 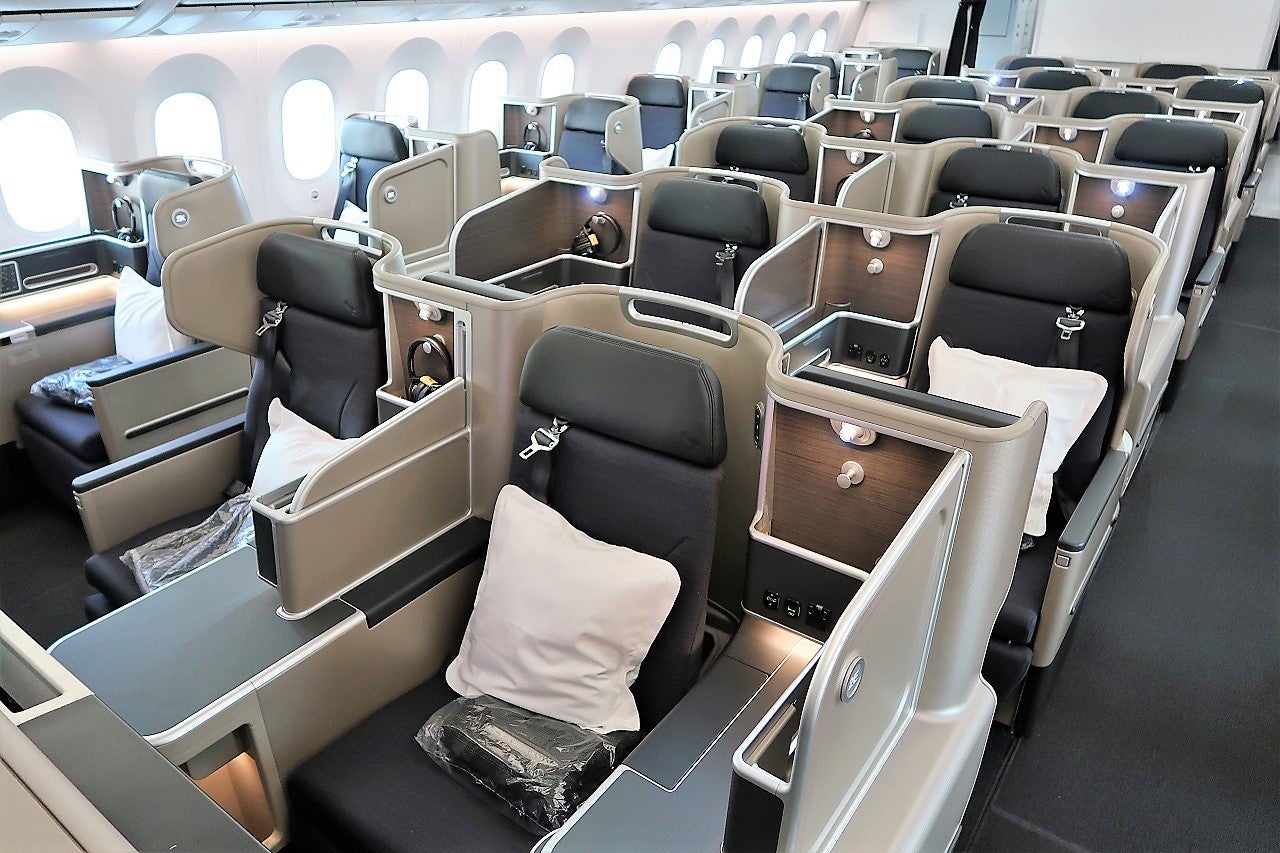 Over the last several weeks, Australia has been dealing with massive wildfires. The scale of the damage is devastating, and the impact to the country's economy — especially tourism — is also notable. And since one of the best ways to help may just be to visit, you could get there in comfort over the next few months. Qantas has currently opened up a large amount of award space on its nonstop flight from San Francisco (SFO) to Brisbane (BNE).

This is especially good news, since getting to Australia using points and miles in premium cabins can be exceedingly challenging. At the time of writing, we're seeing up to six business-class awards for many dates in February and March. The flight only operates three days per week (Sundays, Tuesdays and Thursdays in both directions), and the vast majority of those are currently available.

Here's a breakdown of dates for these flights, including the number of business-class seats on each one. All are flown with the Boeing 787-9.

Qantas occasionally releases large quantities of award seats to members of its own program, but in this case, it appears that all of these flights are bookable through partners. Since Qantas is a member of the Oneworld alliance, you should be able to use any frequent flyer program from a member airline to book these flights. American AAdvantage would likely be a popular choice for U.S.-based readers, as the carrier will charge 80,000 miles in each direction (plus minimal fees).

However, the best option for booking is likely through Alaska Mileage Plan. This non-alliance partner of Qantas will only require 55,000 miles each way plus roughly $130 in taxes and fees — one of the best sweet spots in the world of award travel. And it appears that all of these flights are currently bookable through Alaska, like this award for four travelers in mid- to late-March:

This is a fantastic price for one of the harder destinations to reach with points and miles — especially in premium cabins.

If you don't want to end your trip in Brisbane, both American and Alaska allow you to add connecting, domestic flights at the beginning or end of your long-haul ones — without any additional miles. However, you would need to find award availability on all segments, which isn't always easy, especially in the U.S. While Alaska's routing rules don't allow you to combine two or more partners on a single award ticket, you could add a connecting flight to San Francisco operated by Alaska.

Bear in mind too that Alaska allows stopovers on international award tickets — even one-way itineraries. This could be a great way to fly to Brisbane, spend a few days, and then connect to another part of Australia for the same award rate (55,000 miles in business class each way).

What about the wildfires?

As noted above, Australia has been ravaged by wildfires, so it's important to bear that in mind as you finalize your plans. However, TPG Australia-based contributor Amanda Woods recently wrote about how booking a trip down under may be one of the best things you can do to support the country. Tourism dollars are critical to the recovery after a natural disaster, and there are many areas of Australia that aren't affected by these fires. At a time when many hotels, tour companies and other businesses that rely on tourists' money are struggling, any infusion of cash from a trip may go even further than a donation.

And of course, if you're not able to take advantage of this particular glut of award space, there's still plenty you can do to support Australia, including donating to the following:

TPG's own fundraiser from last week raised over $20,000 for the Australian Red Cross, but any additional money you can donate will go a long way toward the recovery efforts.

Natural disasters like the Australian fires may make travelers think twice about booking a trip to an affected area of the world, but visiting Australia in the next couple of months could provide a nice boost to the country's economy. If you have a stash of Alaska miles and have been eyeing a trip down under, I'd jump on this award space sooner rather than later, as it likely won't last.

Related stories
Flying Blue finally fixes its award search, making it easier to book award tickets
Newark's gorgeous new terminal just got delayed into 2023
The best credit cards for paying your cellphone bill
Why you should consider having both the personal and business Amex Platinum cards
Featured image by Business class onboard Qantas' 787-9. (Photo by JT Genter / The Points Guy)