3 of the latest improvements coming to Newark Airport 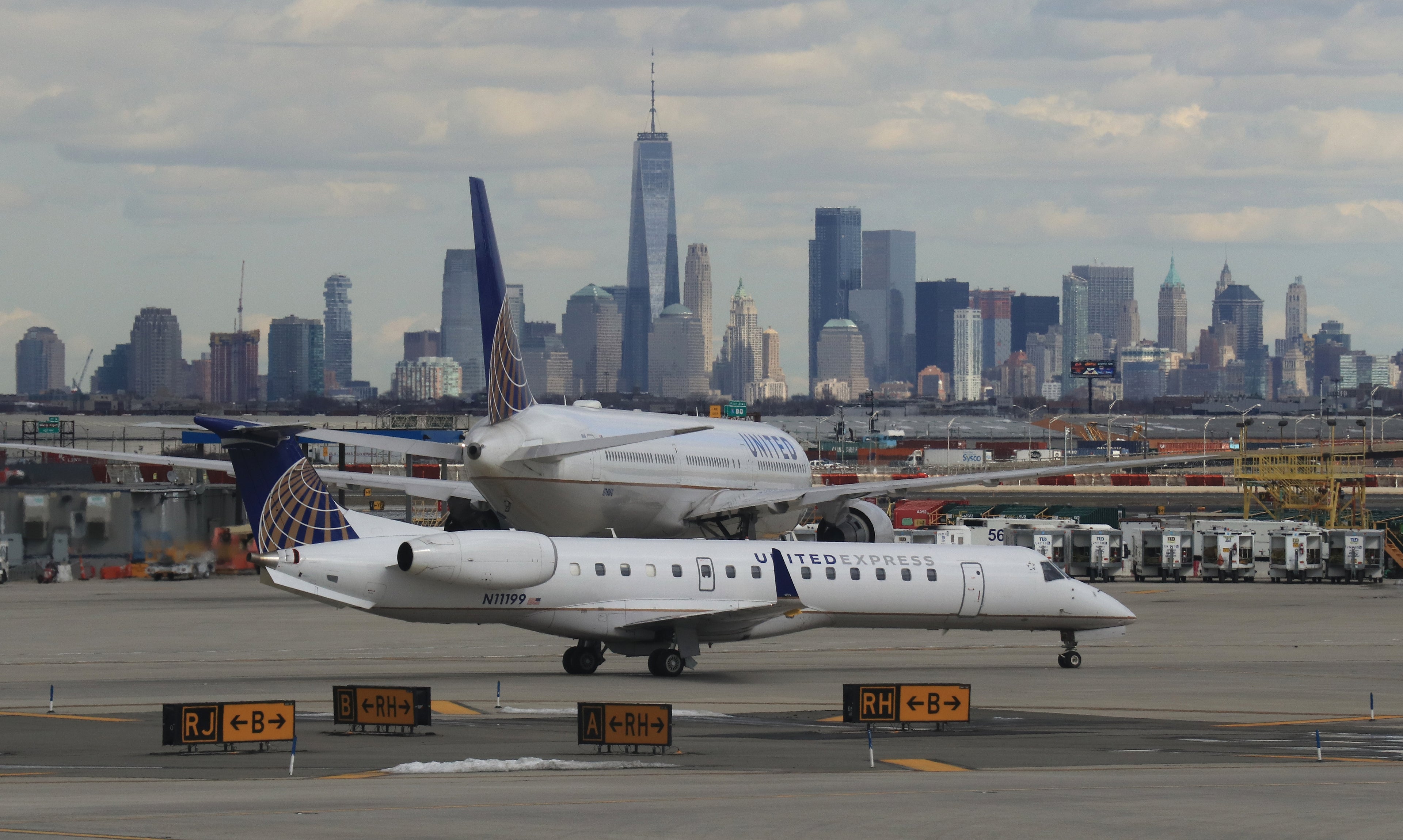 All three of New York City's largest airports are getting a big upgrade.

Perhaps the most dramatic is LaGuardia, which is quickly jumping from one of the worst in the country to one of the best, thanks to multiple brand-new terminals, redesigned roadways and new aircraft taxiways.

At nearby New York-JFK, work is underway to modernize and expand multiple existing terminals, including Delta's Terminal 4, JetBlue's Terminal 5/6 and American's Terminal 8.

New (and renamed) Terminal A

Newark Airport is getting a new flagship terminal — with a new name. Set to open in spring 2022, the new Terminal A will replace the existing, aging facility with a host of flyer-friendly features.

At nearly one million square feet, the new Terminal A will house the existing airlines operating from the outdated Terminal A, including Air Canada, Alaska, American and JetBlue, as well as select United flights, which will continue to split operations from Terminals A and C.

Twenty-one of the total 33 gates are expected to open in the spring, with the remaining 12 gates coming online next fall.

When TPG visited the new terminal construction site last September, the Port Authority of New York and New Jersey, which oversees and manages the airport, referred to the new terminal as "Terminal One."

However, in recent promo and marketing materials, the agency has shifted its tune and started to call the new space "new Terminal A," which will join the existing Terminal B and C buildings.

It's going to be "new Terminal A" moving forward. "Over time, customers were used to letter identification [for Newark Airport's terminals]. The old terminal will be torn down and go away, so it seemed more sensible to stay within the (existing) alphabetic lettering," Cotton told TPG.

Related: Temporary terminal swap is about to disrupt travel through EWR

If you flew through Newark Airport this summer, you might've experienced a longer-than-usual ground taxi time or a holding pattern when landing.

That's because one of the airport's two main runways was taken out of service for mandatory maintenance.

This work impacted every airline's operations, including United, which operates a fortress hub there.

Fortunately, the three-month closure to repave the surface and add key upgrades was finished five days ahead of schedule, on Sept. 27.

With the reopening, all airport runways are again operational during peak hours while auxiliary work, including taxiway and lighting improvements, will continue into the spring of 2022 during nights and other off-peak times.

On Thursday, the issuer received approval for a 15-year lease for an 18,000-square-foot lounge, on the top floor of a new three-story extension to the airport’s brand-new Terminal A.

The new lounge won't just be the largest one in the network, it’ll also offer a slew of first-rate amenities that could make it the nicest one too.

Some of the proposed amenities include an outdoor terrace overlooking the airfield, with views of the Port of Newark, New York and Newark Harbor and the Manhattan skyline, a piano lounge, a Jersey jazz-themed bar and a speakeasy-themed cocktail lounge.

Along with a new (and renamed) terminal and fully functioning runways during peak departures, Newark Airport is emerging from the pandemic with plenty of improvements.