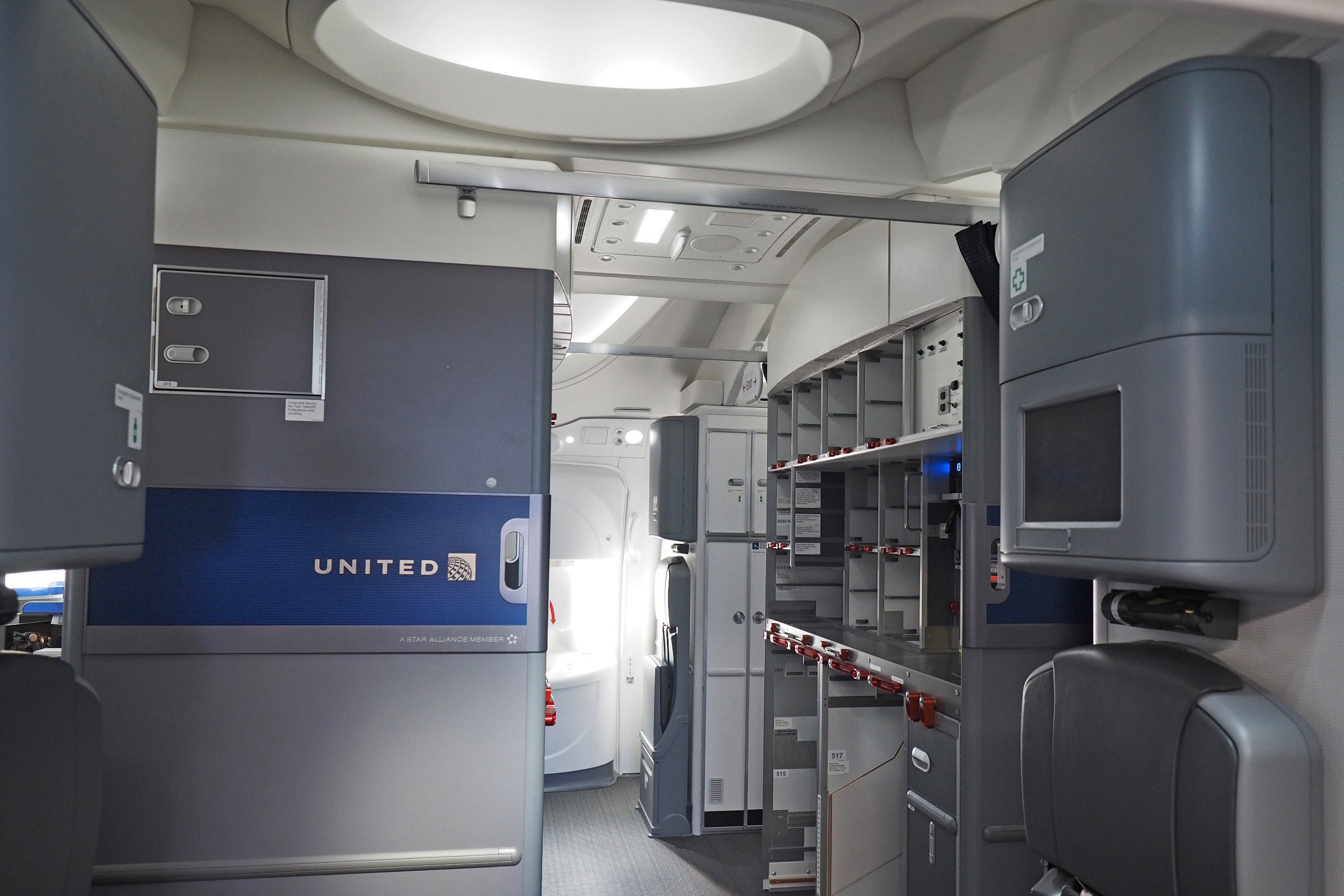 United Flight Attendants Don't Seem Thrilled With New Uniforms
This post contains references to products from one or more of our advertisers. We may receive compensation when you click on links to those products. Terms apply to the offers listed on this page. For an explanation of our Advertising Policy, visit this page.

Following in the footsteps of American and Delta, United flight attendants, pilots, ramp workers and customer service agents will soon get brand-new uniforms — whether they like it or not (and, as you'll see, some most certainly don't).

The airline will begin testing a variety of new uniforms with select employees soon, with a full rollout scheduled for 2020. Overall, the design is a very significant departure from what customers are used to seeing today:

First, the pilot uniforms don't appear to be anything out of the ordinary. Not distinctively United, necessarily, but they're also not especially flashy, which seems appropriate for the flight ops crew.

And here are some of the crew garments. While I'd never claim to be any sort of expert when it comes to fashion, I do like the outerwear. The male flight attendant overcoat matches the Brooks Brothers aesthetic and the female items look fashionable enough.

It's really the in-flight uniforms that seem to have crew members riled up — the clothes you'll see United employees wear as they perform their various duties from takeoff to touchdown.

Overall, the finished product looks quite different from the examples United was showing off in 2017. The purple color scheme seems to emulate Delta's new esthetic, though some of the accents are quite a bit more abstract, like the upper lapel design on the male jacket.

As United explains, "Our goal was to design and develop a more cohesive collection, that provides a seamless look across all of our work groups. By listening to employee feedback, our designers created a new look that captures a broad range of input and requests."

In its press announcement, United offered feedback from a variety of employees, including an overwhelmingly positive Houston-based flight attendant: "I think our new uniform designs will set us apart, the pieces are classic and functional. I think Tracy Reese & Brooks Brothers really did a good job listening to what we wanted within the company’s standards and putting their own flare on it. I cannot wait to rock the dresses!"

Many rank-and-file crew members, however, don't seem to feel their suggestions are reflected in the final design. Of the flight attendants I've chatted with, the sentiment seems to range from "the reveal seems quite underwhelming" to "are we being punished?" to "this is about as bad as when Kirby announced our incentive bonuses were being replaced with a lottery" (a move that proved so unpopular that United walked back the change quickly).

Flight attendants really didn't seem to hold back in a Facebook group chat. Many employees seem especially frustrated that United didn't incorporate feedback after design photos leaked earlier last year. Any compliments are quickly buried by an outpouring of criticism:

Still, starting next week, United's going to be testing these uniforms with a group of 1,300 pilots, flight attendants and customer service agents, and the airline pointed out that "these photos do not represent every design or final design." In other words, there's still time to make tweaks before the uniforms make their way to the rest of the company in the fall of 2020. I imagine comfort will certainly be a major factor as well — especially after American's disastrous rollout in 2016.