Articles
Nick Ewen is a director of content at TPG and was one of the site's first contributors in 2012. He’s visited 52 countries (and counting) and has taken his 7-year-old daughter to 24 of them.
Follow
May 27, 2020
•
9 min read 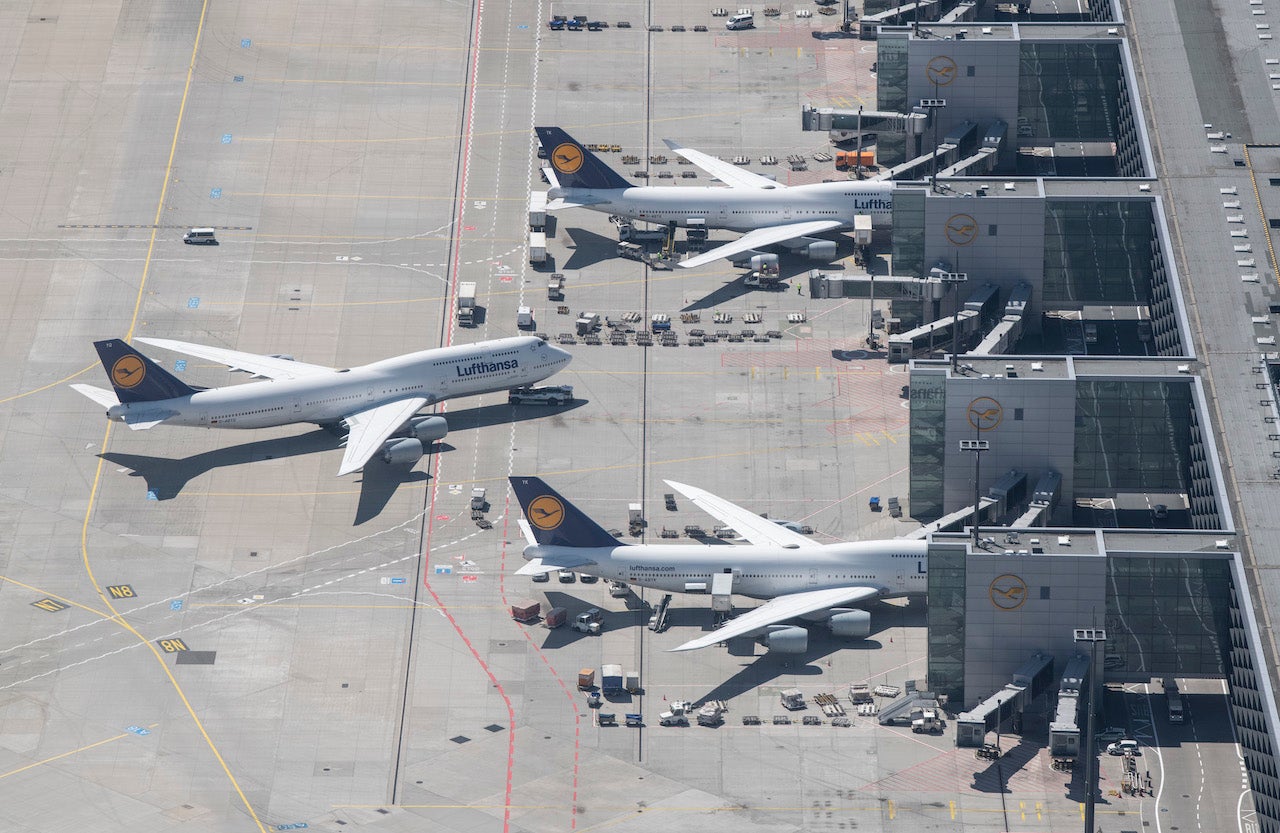 UPDATE, Nov. 15: This article was originally published with errors due to a misinterpretation of the program's new requirements. It has been updated accordingly.

The Lufthansa Miles & More program has seen some notable changes over the last year, including increased award rates and the removal of hotel transfer options. Last year, we learned about an additional update coming down the road: how you'll earn elite status. The coronavirus pandemic delayed those changes, however.

On May 27, Lufthansa announced that it would postpone the changes to its frequent flyer program for a year. This means that the current regulations will continue to apply until Dec. 31, 2021, and that the new system (detailed below) will then begin on January 1, 2022.

There's a lot to unpack here, so let's dive in.

The first major change in the new program is a shift in the metric used to qualify for elite status each year. In the past, there were several different numbers that played a role in both elite qualification and additional perks, including status miles, HON Circle miles, select miles and Status Stars points. Under the new program, there will be just two (related) metrics:

Starting in 2022, in order to earn elite status in the Miles & More program, you must reach both metrics, per the following chart:

In other words, you must earn at least half of the total points required for the given status level as qualifying points. If, for example, you earn 160 points solely on United-operated flights, you won't enjoy the perks of Frequent Traveller status. However, if you earn 80 points on United and 80 on Lufthansa, you would reach that tier.

These points will also be used to determine a member's eligibility for added perks once they've gone beyond the threshold for a given status level. For example, Senator members will get 2 eVouchers (valid for one-class upgrades) when they reach 700 qualifying points, and they'll earn 15,000 award miles at 1,000 qualifying points.

Finally, it's worth noting that all qualifying points on Miles & More airlines will now count toward HON Circle status — including economy and premium economy tickets. The current program only allows business- and first-class flights to count toward that top-tier level.

Of course, these numbers mean nothing without considering how many points you'll actually earn on flights, and here, I think the updates deliver on the program's marketing behind them ("easy to understand allowing more transparency"). Under the current system, there are many factors that determine how many miles you'd earn toward status, including the airline, type of trip (domestic European, international European and other worldwide flights), and fare class purchased.

Put simply, it's complicated. Flights within Europe earn fixed rates, while other international flights earn status miles based on the distance flown using a multiplier for individual fare classes that could range from 0.25x to 3x.

Under the new system, it's notably simpler. You'll earn points based solely on two factors: the class of service you book and whether the flight is within a continent or between two continents. Here are the number of points you'd earn per segment:

What's especially interesting here is that there will no longer be any differentiation between lower-fare tickets and higher-fare tickets in a single class of service. Regardless of whether you book a Lufthansa flight in K class (the lowest economy bucket) or Y (the highest economy bucket), you'll earn the same number of points. The current system offers 3-5x more miles for Y than T.

Another notable change to the program is how long your status will last. If you reach elite status under the current version, you'd enjoy those perks for at least two calendar years. That's being consolidated into a single calendar year starting in 2022 — a move that matches how most U.S. airlines award status. Note that this single-year change also applies to qualifying for status. HON Circle currently gives you two years to qualify, but starting in 2022, that too will consolidate down to a single year.

Just note that all status earned up through Dec. 31, 2020 will still have a two-year period of validity. However, any status earned on the basis of points or qualifying points in the new system will only last a year.

The final major shift in the Miles & More program is the creation of formal, lifetime elite status. In the current program, you'll earn Status Stars points as you earn and maintain elite status, essentially recognizing your long-term loyalty to the program. On Dec. 31, 2020, these will be converted to into qualifying points at a 2:1 ratio. You can then earn lifetime status by fulfilling the following criteria:

However, the program is making sure that anyone who's already shown an extended loyalty to Miles & More is recognized. Members who have already earned four or five Status Stars will be awarded Senator Lifetime status at the start of 2022, while those who had earned three Status Stars will be awarded Frequent Traveller Lifetime status at that time.

What about the rest of the Miles & More program?

These changes are the only ones that will take effect in 2022. You'll still earn redeemable miles (which the program terms "award miles") in the exact same way you currently do, and there are no further adjustments to the program's award charts.

On the surface, these changes seem like a positive, as things will be simplified from the current version. However, whether you'll come out ahead or behind depends on your typical travel patterns. Travelers who frequently book other Star Alliance airlines that aren't a part of the Miles & More program will almost certainly find it harder to earn status, but surprisingly enough, those who typically book inexpensive fare classes on airlines like Lufthansa or Austrian Airlines may actually come out ahead.

Here's an example. Let's say that you regularly fly in the most discounted economy fare classes on Lufthansa-operated flights within Europe. Under the current program, you earn 125 status miles for each of these flights — whether they're domestic or short-haul international — so a round-trip itinerary would earn 250 status miles. You'd need to fly 140 of these round-trip flights to reach Frequent Traveller status and a whopping 400 to reach Senator status. In the new program, you'd earn 10 qualifying points per round-trip flight, putting Frequent Traveller and Senator status within reach after just 16 and 48 round-trips (respectively).

This also appears to extend to longer-haul travel. Let's say that you frequently fly from Frankfurt to Washington-Dulles in paid Lufthansa business class. You'd currently earn 4,081 status miles for each one-way flight in the most inexpensive business-class fare, meaning that you'd earn Frequent Traveller status after nine one-way flights or Senator status after 25 one-way flights. Under the new program, each one of these one-way flights would earn you 50 points and 50 qualifying points, so you'd need just five or ten one-way flights to reach these respective tiers of elite status.

The Miles & More program has typically had some complicated metrics for earning elite status and additional perks, so I must give them credit for the fact that this is being simplified. It's also great to learn of these changes more than a year ahead of time — as opposed to other carriers that have offered just a few months' notice.

However, whether or not these changes are positive depends on your typical travel patterns, so I encourage you to dive into the details on this page for additional information. As coronavirus restrictions relax in the coming months, you may find yourself looking for another program come 2022.