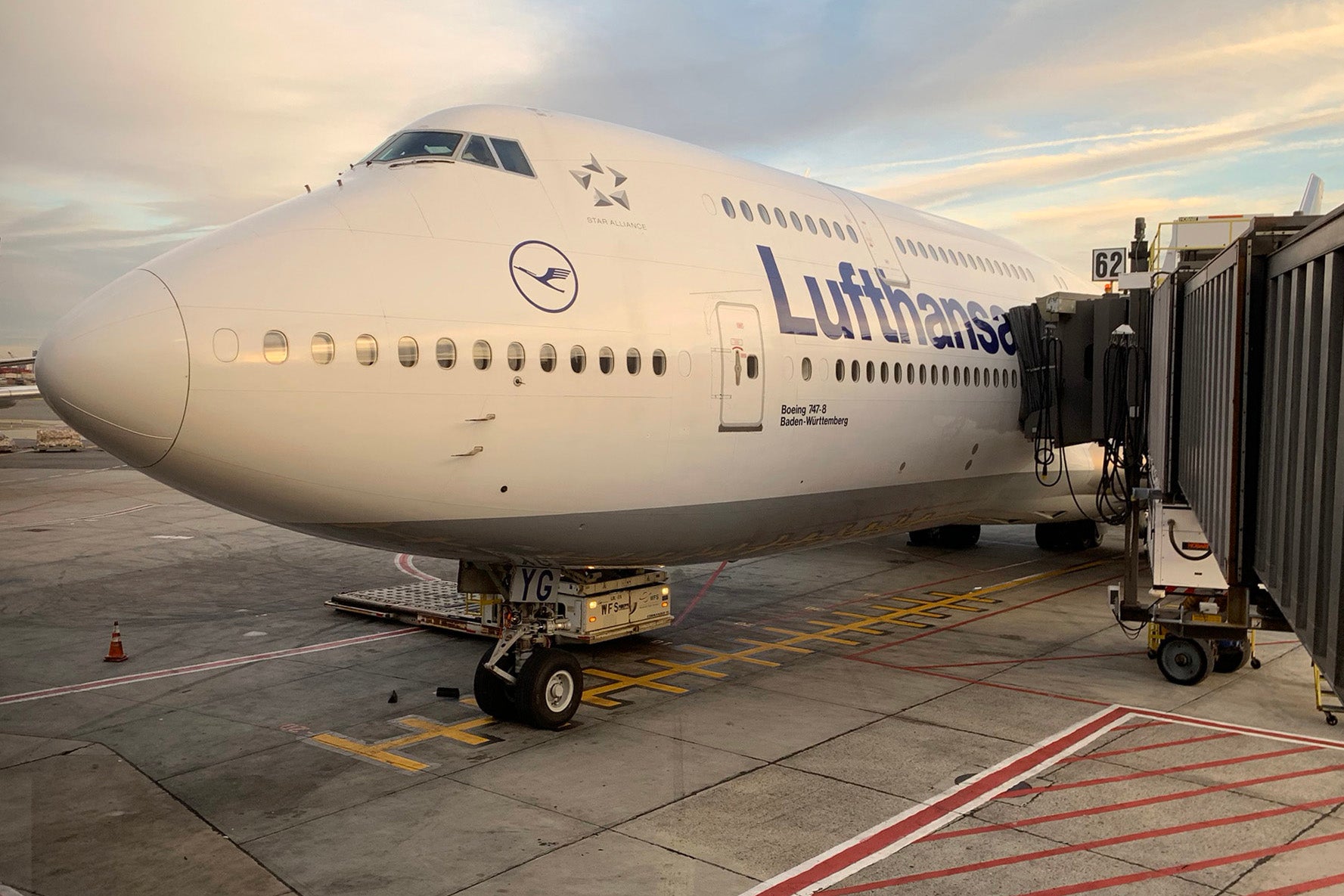 What Lufthansa's Devaluation Means for Award Travelers
This post contains references to products from one or more of our advertisers. We may receive compensation when you click on links to those products. Terms apply to the offers listed on this page. For an explanation of our Advertising Policy, visit this page.

Thanks to a strong partner network and friendly routing rules, Lufthansa's Miles & More program has been a decent option for frequent flyers despite its mostly unexceptional award chart and sometimes astronomical surcharges. With no major transferable point program partner, this currency is also more challenging to earn than many others. Unfortunately, redemption rates are taking a step in the wrong direction, as the airline recently announced the cost of many awards will increase on May 9, 2019.

The changes are benign compared to some others we've seen over the past year, and Lufthansa gets credit for providing ample warning when other airlines have not. Nonetheless, the price increases are widespread and no awards are getting less expensive, so the new chart boils down to a clear devaluation. Here's an overview of what's changing between the current and future charts (warning: PDF links), and how those changes may impact your outlook on the program.

Nearly all premium award rates are going up

The best way to maximize your return from Miles & More is to redeem for first and business class flights. Sadly, these awards will be the hardest hit when the new chart goes into effect. Altogether 85% of business class awards will increase, most of them by either 5,000 or 7,000 miles round-trip, with an average increase of 5%. The only two tickets showing a greater nominal increase are Lufthansa's three-region and round-the-world awards, which are both going up by 10,000 miles.

There are a few bright spots. One is that business class seats between the mainland US and Hawaii remain unchanged at 35,000 miles one-way; that's still a strong option, especially if you live near a United hub. Another bright (or less dim) spot is that the price hike on business class flights within the continental US isn't too severe. Currently available for as low as 17,000 miles one-way, those awards are among the best deals Miles & More offers. That will still be the case when the one-way price jumps to 20,000 miles in May.

First class award rates are going up across the board, mostly by either 5,000 or 12,000 miles round-trip, with an average increase of 5.6%. The three-region and round-the-world awards are two of three exceptions, as both will go up by 20,000 miles. That sounds like a lot, but it translates to an increase of only about 5.4% and 3%, respectively. The third exception is awards between Southern Africa and India, which are bizarrely going up by 22,000 miles round-trip (roughly 13%) — that's the greatest nominal increase to be found in the new award chart.

Unlike premium awards, only 15% of published economy awards are increasing, all but one by just 5,000 miles round-trip. Those extra 5,000 miles represent a large percentage increase compared to most of the premium awards, but that's only because the economy rates are relatively low to begin with. The only one increasing by more than 5,000 miles is for discounted awards between the US and Europe; while the normal price is 60,000 miles round-trip, Miles & More offers a 10,000-mile discount to US-based members departing from the US. That discount will disappear in May.

The other changes apply to awards within a single region (like Europe or Southeast Asia) — check out how Lufthansa defines regions for more details. Those flights currently cost 30,000 miles round-trip but will require 35,000 miles round-trip starting in May (except for US domestic flights, which jump from 25,000 miles to 30,000 miles). Frankly, few of those intra-regional awards offer much value even at the current price, so while any increase is disappointing, at least the higher economy rates are confined to less desirable options.

The rest of the economy chart will stay intact, so you can still get solid value (from awards such as North America to South America for 60,000 miles round-trip) as long as you avoid fuel surcharges.

One last de facto rate increase pertains only to Miles & More members in Egypt, Algeria, Israel, Jordan, Lebanon, Libya, Morocco, Syria and Tunisia. Those members currently pay the (lower) intra-Europe rate for travel to Europe from their home countries. Starting in May, however, awards levels for the Middle East / Caucasus / North / Central Africa will apply instead.

Finally, Lufthansa appears to be preserving its Mileage Bargains, which are discounted rates offered between select destinations similar to Flying Blue's Promo Awards. Prices may go up slightly in concert with the cost of regular awards, but it's good to know these bargains won't disappear entirely.

As noted in the introduction, the Miles & More program isn't as accessible to US-based award travelers as others out there thanks to no transfer agreement with a major credit card issuer. While you can transfer Marriott points at a 3:1 ratio (with a 5,000-mile bonus for every 60,000 points transferred), that may not represent the best value proposition given the other valuable uses for that currency.

Thankfully, there are many other Star Alliance programs that do partner with transferable programs like American Express Membership Rewards, Chase Ultimate Rewards, and the recently-enhanced Capital One program. This gives you plenty of options to redeem miles for your flights on the alliance's more than two dozen member airlines, including programs like Air Canada Aeroplan and Avianca LifeMiles, the latter of which doesn't impose fuel surcharges on any Star Alliance award ticket.

For more info on these options, be sure to check out the following articles:

A sweeping increase in premium award prices is plainly bad news, but as far as devaluations go, this one is mild. The sweet spots in the Miles & More award chart might be a little less sweet after May 9, but they'll still be competitive. If you're consistently getting value from the program now, you should still be able to do so at the higher rates. If you're not yet familiar with Miles & More, it's still worth a look.