Articles
Ben Mutzabaugh is the senior aviation editor and heads TPG’s airline coverage. Ben joined TPG in March 2019 after nearly 19 years at USA Today, where he launched the long-running, industry-leading Today in the Sky blog in 2002.
Follow
Oct. 17, 2019
•
3 min read 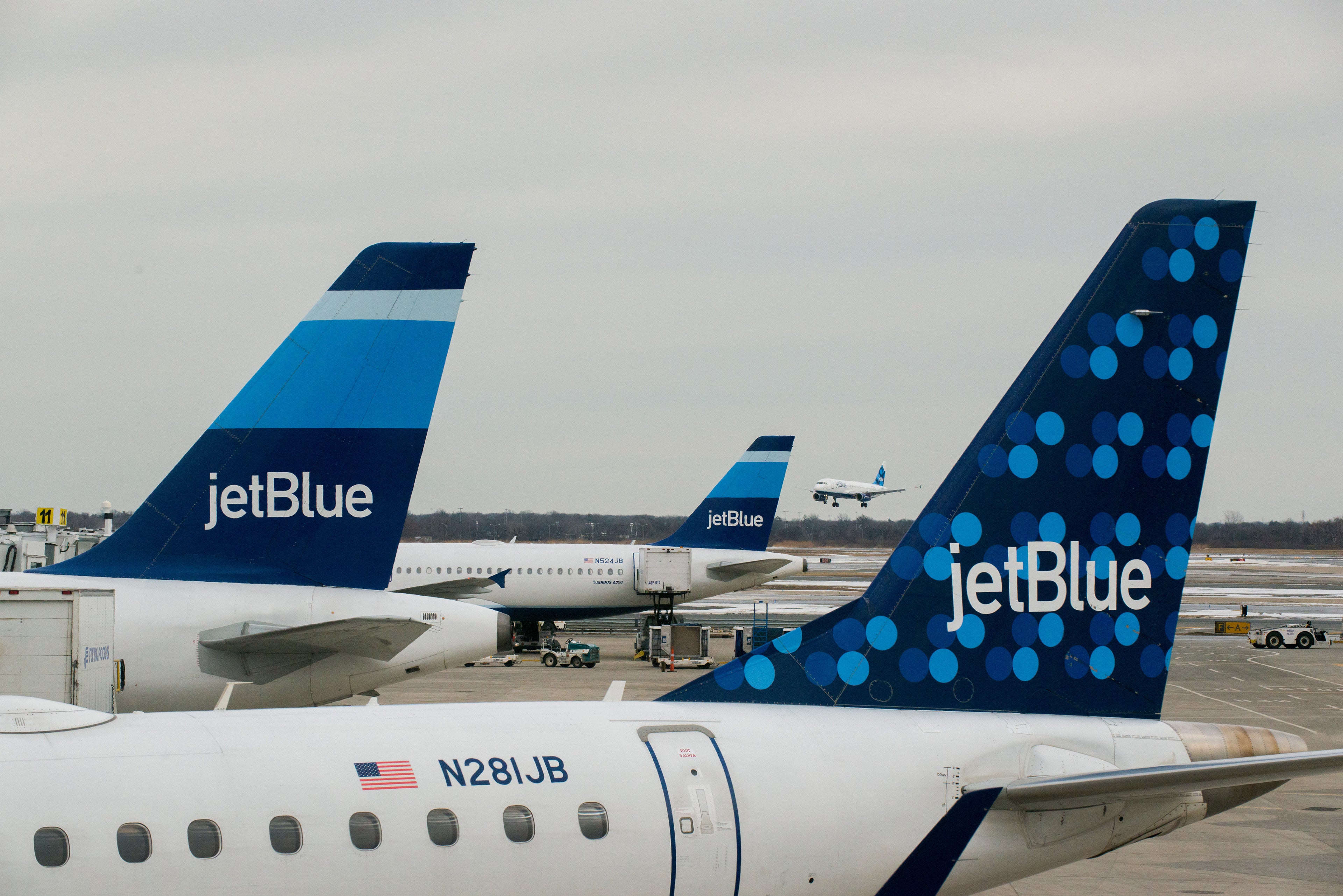 JetBlue, Norwegian announce plans for passenger-sharing tie-up
This post contains references to products from one or more of our advertisers. We may receive compensation when you click on links to those products. Terms apply to the offers listed on this page. For an explanation of our Advertising Policy, visit this page.

JetBlue Airways and Norwegian intend to enter into a partnership that would allow them to sell connecting seats onto each other’s flights.

The carriers says they’ve signed a Letter of Intent (LOI) for an interline agreement that would “allow customers to combine low fares in a convenient single booking for connecting flights between the Americas and Europe.”

Under the proposal, a passenger would be able to book an itinerary on a domestic JetBlue flight to New York JFK and then connect on a Norwegian flight to a destination such as Amsterdam, London or Oslo.

The partnership will not begin with reciprocal frequent-flyer benefits, though they could be added once the airlines' partnership is finalized, Norwegian spokesman Anders Lindström said to TPG.

Related: Snapshot: A Look at JetBlue by the Numbers

Geir Karlsen, Norwegian’s acting CEO, pledged that the proposed partnership with JetBlue would “make international travel even smoother and more available for our customers.”

“JetBlue is the largest airline at several of our key gateways in the United States, specifically New York JFK, Boston and Fort Lauderdale, and this partnership will create a plethora of new route connections for customers on both sides of the Atlantic,” Karlsen added.

The tie-up, according to Norwegian, would connect more than 60 U.S. and nearly 40 Caribbean and Latin American cities to Norwegian’s network via JetBlue’s bases at New York JFK, Boston and Fort Lauderdale. From those same bases, Norwegian offers more than 20 nonstop routes to Europe.

Fast-growing Norwegian has added dozens of nonstop routes between the U.S. and Europe in recent years, becoming one of the top players across the Atlantic.

JetBlue's strongest presence is in the U.S. East Coast, Florida and the Caribbean. It plans to launch service to London in 2020, but final details have not yet been revealed.

The deal would allow the two carriers to leverage their market strengths while also expanding their networks via the other's route map.

Currently, the transatlantic market is dominated by American, Delta and United and their European alliance and joint-venture partners.

JetBlue's Hayes suggested that the partnership with Norwegian was an attempt to push back against those entrenched partnerships.

“Norwegian shares our belief that customers benefit when we can bring competition and low fares to the transatlantic market currently dominated by joint ventures, legacy alliances and sky-high ticket prices," he said.