Articles
Nick Ewen is a director of content at TPG and was one of the site's first contributors in 2012. He’s visited 52 countries (and counting) and has taken his 7-year-old daughter to 24 of them.
Follow
June 09, 2020
•
4 min read 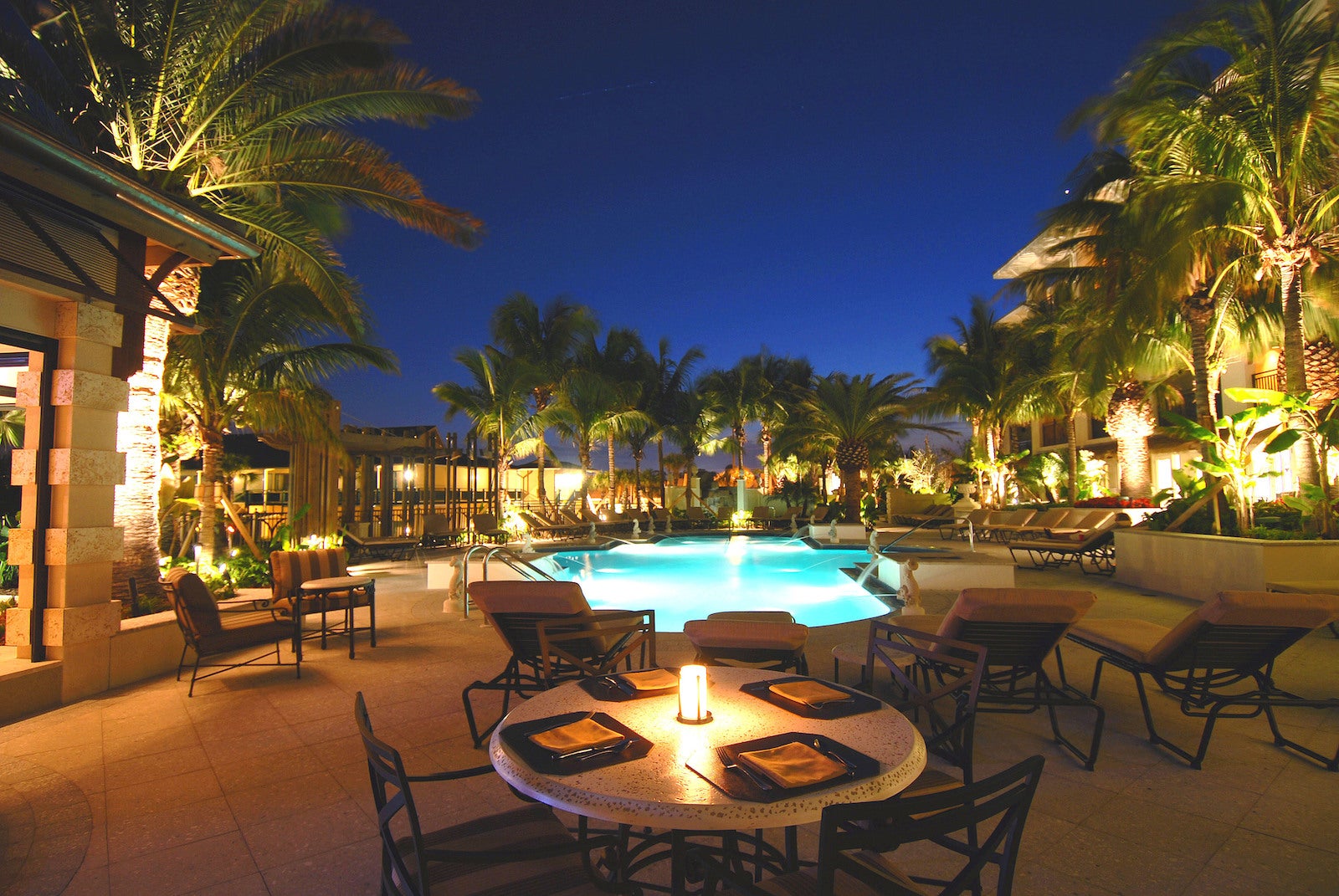 Dynamic pricing opens up new IHG properties using reward-night certificates
This post contains references to products from one or more of our advertisers. We may receive compensation when you click on links to those products. Terms apply to the offers listed on this page. For an explanation of our Advertising Policy, visit this page.

Editor's note: This post originally published on June 2, 2020. It has been updated with new information.

At the end of May, IHG Rewards officially implemented dynamic award pricing across much of it's portfolio. This development was a long time coming; the company indicated this was in the cards in its 2019 year-end report, and it quietly took effect in the Greater China region earlier this year. Now, you'll see a range of award prices for most hotels and resorts under the IHG umbrella.

At first glance, these changes appeared to be a positive update, as many top properties became available for fewer points. One of my personal favorites for a stay-cation — the Vero Beach Hotel & Spa, just north of my hometown — dropped to as low as 30,000 points for many dates this summer and fall.

This development was particularly exciting for holders of select IHG credit cards — like the IHG Rewards Premier Credit Card — as some offer a reward-night certificate every year on your account anniversary. These have been capped at 40,000 points since 2018, putting top-tier properties like the Kimpton Seafire Resort & Spa in the Cayman Islands out of reach. However, with newly introduced dynamic prices, the previously-excluded properties (available at this page) might now be available — for nights that dropped to 40,000 points or lower.

Since IHG announced extensions of these certificates in April, this development was poised to offer even more potential value.

Unfortunately, that wasn't initially the case. When dynamic pricing went live, properties that were previously excluded were not bookable with these certificates. On a date with a price at or below 40,000 points, these locations would appear as available, but you'd receive an error message once you tried to confirm the booking. An IHG spokesperson told TPG at the time that this was due to a "technical glitch" that was being addressed.

Thankfully, as of this morning, the issue has been resolved, per an email TPG received from IHG:

"An update was made to IHG website yesterday to correct this problem. Guests should now be able to use the IHG digital booking channels to book hotels that are 40K points or less using their IHG Rewards Club credit card Anniversary night. There are still a handful of use cases the team is working through but overall this issue is resolved."

As a test, I tried to book the InterContinental Danang in Vietnam for a random date in November when the award rate was 40,000 points. After progressing through the booking process, the reservation successfully confirmed:

This is great news, as we're still seeing many dates with lower award prices but high paid rates. The test reservation I made above, for example, would've set me back $383.58, offering phenomenal value for a award-night certificate from a card with an annual fee of less than $100.

Let us know which properties you've been able to book in the comments section below.

Related: Why I choose to be loyal to IHG

Featured image by Kimpton Vero Beach (Photo courtesy of IHG)
Editorial disclaimer: Opinions expressed here are the author’s alone, not those of any bank, credit card issuer, airline or hotel chain, and have not been reviewed, approved or otherwise endorsed by any of these entities.