Hurricane Ian: How you can help in the relief efforts 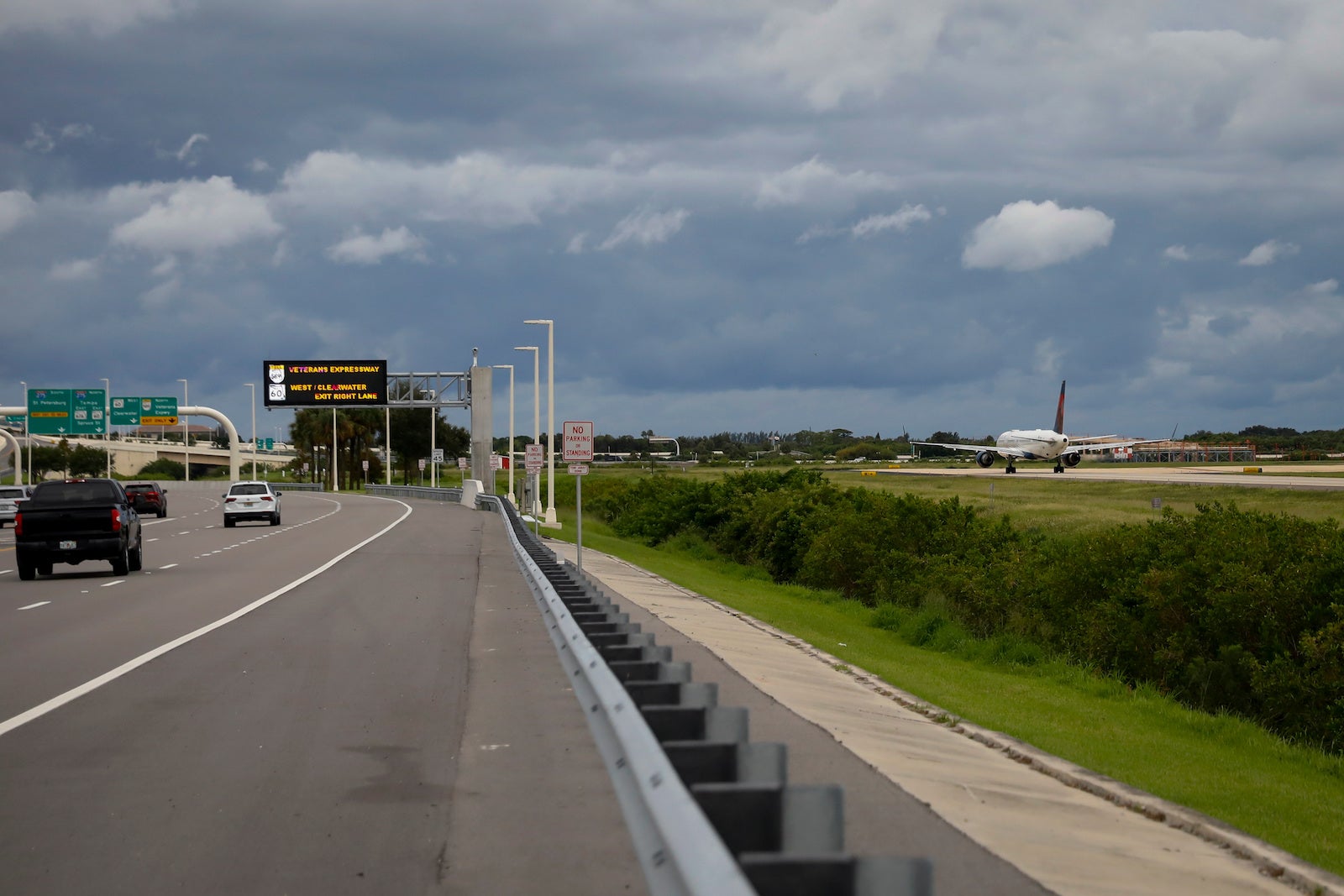 As Florida grapples with the devastating aftermath of Hurricane Ian, many airlines and other brands are ready to help out — and incentivize travelers and customers to do the same.

The storm made landfall on Florida’s Gulf Coast as a Category 4 hurricane last week with strong winds, deadly storm surges and flooding, leaving behind a trail of damage and destruction across the state that will require significant recovery efforts.

In recent days, many companies have announced major donations to a variety of humanitarian causes dedicated to the recovery in the Southeast U.S. and the Caribbean from both Hurricanes Ian and Fiona, which had devastating effects on Puerto Rico.

Airlines are inviting their members to join them in supporting the cause. In some cases, airlines are even rewarding donations with bonus frequent flyer miles.

TPG is also getting involved in the recovery effort by sending financial support to five different organizations to mark our strong connection to Florida, Puerto Rico and other affected coastal areas in our stories, trips and coverage.

Here's how you, too, can get involved — and potentially earn bonus miles in the process.

American Airlines is asking its customers to donate to the Red Cross to assist in the relief efforts in the Southeast U.S. as well as Puerto Rico and the Caribbean following both Hurricanes Ian and Fiona. The carrier is adding a significant incentive to chip in as much as possible: American will award 10 bonus AAdvantage miles for every dollar donated to the Red Cross by members between now and October 15.

Donate at least $25 to qualify for the bonus miles.

United Airlines will match up to $150,000 and 5 million MileagePlus miles for donations to a variety of humanitarian aid organizations as part of the storm relief efforts, the airline announced Friday.

Between now and Oct. 31, United will credit bonus miles to its members who choose to donate to one of several organizations through its Miles on a Mission initiative, including World Central Kitchen, the Red Cross, Airlink and Americares, among others.

Delta has donated $500,000 to the American Red Cross as part of the relief efforts for Hurricane Ian, the airline said.

The carrier has also set up a microsite as part of its partnership with the organization, through which you can make a donation with a minimum of $10. You can choose where your donation goes. A drop-down menu gives you the option to direct your Red Cross contribution to Hurricane Fiona relief, Hurricane Ian relief, general disaster relief or to "where it is needed most."

Several other airlines have announced donations as part of the Hurricane Ian relief efforts. Allegiant donated $100,000 to the American Red Cross Friday, the airline said.

Spirit Airlines also announced a donation to the relief efforts.

Both airlines have a prominent presence in Florida as popular airlines flying leisure travelers to the state.

While there are numerous organizations of all sizes doing work to help in the aftermath of the hurricane, it can sometimes be hard to know where to start in finding one to support. In case you're looking for ideas, here are five organizations that TPG has supported with donations of $5,000 each.

Second Harvest Food Bank of Central Florida is a private, nonprofit organization that collects, stores and distributes donated food to more than 500 feeding partners in six Central Florida counties. In partnership with more than 500 local food assistance programs, the Second Harvest team and volunteers are packing and preparing relief food boxes for the hardest hit areas in their community. Disaster meal prep is underway at its Mercy Kitchen to be used at shelter locations and for home deliveries to shut-ins.

Heart of Florida United Way has officially activated the United Way Recovery Fund to support those affected by the storm. Every dollar donated will go toward residents of the Orange, Seminole and Osceola counties.

Hispanic Federation is the nation’s premier Latino nonprofit membership organization that works to uplift millions of Hispanic children, youth and families across the country. This group has three separate active disaster relief funds for Florida, Puerto Rico and the Dominican Republic. The Federation's team is working through its network of community-based nonprofits serving Latino and immigrant communities to provide essential disaster relief services to those who need them most. In the Dominican Republic specifically, the team is connecting with local NGOs to support local relief efforts.

Airlink is a nonprofit organization working with aviation and logistics partners to transport relief workers and emergency supplies for reputable NGOs responding to rapid-onset disasters and other humanitarian crises around the globe. The Airlink team has responded to Hurricane Ian by providing airlift on behalf of its NGO partners sending emergency response teams. Already, 12 of its NGO partners have sent a total of 45 responders to areas in need.

You can use your points for charity

If you are short on cash but want to help, the points you have been earning can be used to help others in need. Through the end of the year, certain Chase cardholders, including those with Sapphire, Freedom and Ink cards, can redeem points to offset charitable donations as part of Chase's Pay Yourself Back feature.

The American Red Cross is one of the charitable organizations to which you can donate by redeeming Chase Ultimate Rewards, as are other humanitarian organizations like Habitat for Humanity, Feeding America and United Way.

As Florida, Puerto Rico and other communities face a challenging path forward after Fiona and Ian, donations of all sizes can go a long way toward helping those in need in their rebuilding efforts. As more companies step in to help, there is a growing list of ways you can chip in to support those dealing with the aftermath of the storms.

Related stories
What are points and miles worth? TPG’s December 2022 monthly valuations
Capital One Venture X to lose Priority Pass restaurants and spa services as of Jan. 1, 2023
December 2022
Current Hyatt promotions: Bonus points on stays and dining plus double stay credits
Featured image by BLOOMBERG/GETTY IMAGES
Editorial disclaimer: Opinions expressed here are the author’s alone, not those of any bank, credit card issuer, airline or hotel chain, and have not been reviewed, approved or otherwise endorsed by any of these entities.