Are Hotel Brands Getting Out of Hand? 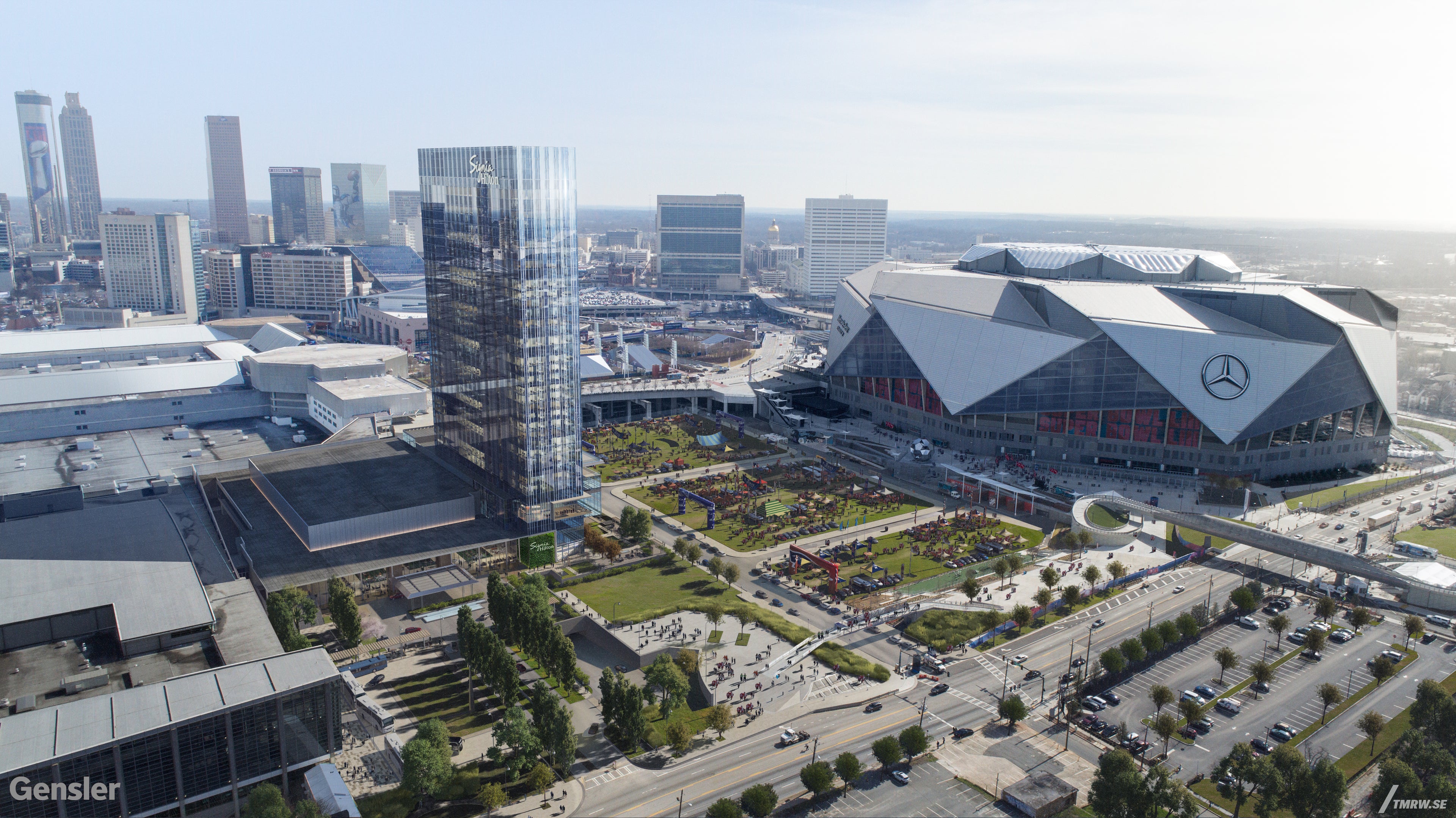 Are Hotel Brands Getting Out of Hand?
This post contains references to products from one or more of our advertisers. We may receive compensation when you click on links to those products. Terms apply to the offers listed on this page. For an explanation of our Advertising Policy, visit this page.

These are just a few of the new brands that have debuted in the last few years, the creations of some of the biggest hotel companies in the world.

And now Hilton has added one more: Hilton Signia.

The concepts for these brands are as bewildering as their names, with few distinguishing features among them.

Many are clearly geared towards Millennials, those travelers in their 20s and early 30s who are starting to earn enough money to travel. Hotel companies rarely like to admit that they are targeting a particular demographic, but with their emphasis on technology, entertainment programming, open lobbies that resemble cafes, and sometimes lower rates, it’s hard to believe that they are not trying to tap into that growing market.

“Many brands that target younger customers are all following each other in a never-ending ‘monkey see, monkey do’ series of initiatives,” said Chekitan Dev, professor of marketing at Cornell University’s School of Hotel Administration. “With the exponential explosion in the number of younger customer-targeted brands, it is becoming harder and harder to find and sustain a unique point of view.”

Hilton announced last week that it is once again making a power grab for the lifestyle market by creating its 17th brand. This comes just four months after it introduced Motto by Hilton, a micro-hotel brand with smaller guestrooms that will also have public areas where people can work alone, hold meetings or socialize. It has a lot of competition in this area from smaller micro-hotel brands such as Pod Hotels, CitizenM and Yotel.

While other companies have been purchasing brands, Hilton has focused on growing its own. In 2016, the company launched Tru to appeal to a “millennial mindset” in search of affordable rooms in the midscale market.

Hilton Signia seems to want to take this to a much broader scale, with consciously-designed elements to appeal to digitally-savvy travelers and conference organizers who don't want a cookie-cutter property for their meetings. The new brand will be built around event offerings, with ballrooms, restaurants, bars, lobbies, and even guestrooms designed to encourage productive “work time” and “collaboration time.” Yet at the same time, it's trying to keep guests from leaving the property in search of other services or amenities, as is often the case with typical conference hotels.

“A lot of people are working from home. The classic living in the suburbs and going to work in the city and going back to the suburbs isn’t happening,” said Kurt Stahura, dean of the College of Hospitality and Tourism Management at Niagara University. “Hotels are trying to set up their spaces with the understanding that people will use them to have a quarterly meeting. Hotels are trying to be a one-stop shop.”

It remains to be seen how Signia will differ from big-box convention hotels or even casinos that rely heavily on conventions and meetings business.

Or how consumers will be able to tell them apart from any of the hundreds of brands already out there, many of which have changed hands because of mergers. AccorHotels acquired Fairmont, Raffles and Swissotel in 2016 and a stake in sbe Entertainment Group last year. It now has 38 brands. Marriott now has 29 after its integration with Starwood. Wyndham has 20.

Ultimately, companies such as Marriott and AccorHotels will have to decide if they want to keep so many brands that try to accomplish the same mission.

“With the dizzying array of brands on offer, all swimming in a vast sea of sameness, travelers are having a difficult time figuring out what makes each brand unique and particularly desirable,” Dev said. “It all starts with the brand name. Some are more obvious in their appeal (Moxy, CitizenM) while others are more cryptic (Vib or GLo or Tru). When I ask my Cornell students to use a few words to describe some of these newer brands targeting them, they find it difficult to find even one word that is uniquely associated with each brand.”

The new hip brands that are created by decades-old legacy companies may be the riskiest bets of the bunch. Best Western, which started as a budget brand, hasn’t always been known for being vibrant, as the name of its boutique brand Vib suggests. Marriott started out with cookie-cutter hotels. The companies say they have to adapt to stay relevant, but will that approach backfire by saddling a "hip" concept with an old one?

“Younger travelers don’t necessarily want what their parents had,” Dev said. “Blatantly endorsing the young brand with its legacy parent has the real potential to stunt its growth.”

The ultimate goal for hotel companies is to build loyalty, especially among those younger travelers they hope will turn into life-long customers.

Even if guests can’t tell the difference between Dream Hotel Group’s Unscripted Hotels and Reverb by Hard Rock and Best Western’s GLo, companies can still capture their loyalty by offering membership in programs that give them uncomplicated ways to earn and redeem points. Many travelers actually do prefer to focus on one loyalty program to earn elite status. Giving them more brand options and more hotels in more locations could make it easier for them to do that.

“I don’t care if it’s to ketchup or a pickle,” Stahura said. “We as a society become brand loyal.”