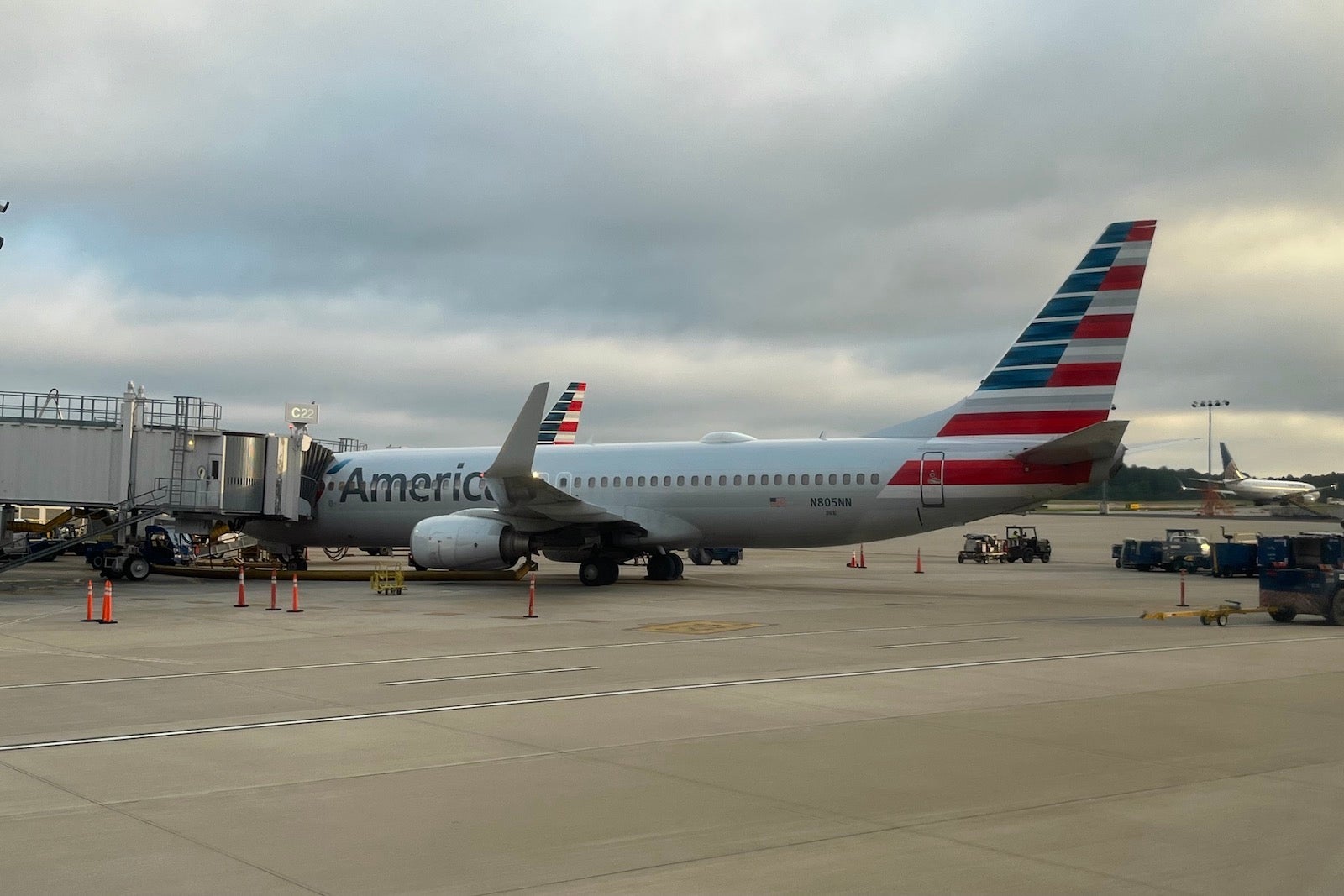 As 2022 winds down, that means we're getting down to the wire when it comes to elite status qualifications for 2023.

For longtime members of American Airlines' AAdvantage program, this year's "end of year crunch time" may look quite different since we're nearing the culmination of the first year of the airline's revamped program through which members achieve status by earning Loyalty Points.

Now, AAdvantage members do have a bit longer to qualify: The current qualifying period ends on Feb. 28, 2023.

However, as mentioned earlier this month, this holiday shopping period can be a critical time to make progress toward elite status in loyalty programs — like American's and others — that have shifted to revenue-based models that reward not just travel, but credit card spending, too.

Holiday shopping will be crucial in determining whether I'm able to reach American's AAdvantage Platinum status for the first time.

Biggest reasons to aim for status

I wouldn't go too far out of my way in my push for Platinum on American. After all, the most tangible benefits lower-level elite members enjoy are relatively consistent from Gold to Platinum status.

The fact that Platinum members earn a second free checked bag and priority baggage delivery, for instance, may be a bit of a moot point if you've been among those trying to avoid checking a bag at all costs in 2022.

Also, without a doubt, it'd be nice to have my first-class upgrades confirmed as far out as 48 hours predeparture instead of a maximum of 24 hours out.

The biggest thing I'm out for, though, is less tangible: The priority of upgrades.

I have had some decent luck getting upgraded on short-hop East Coast flights. However, I've just as often found myself a dozen or more names down the upgrade waitlist as a Gold member.

Platinum would likely help my upgrades clear with a bit more frequency, and that's worth a lot.

In the spring, I noted how the AAdvantage program's shift to Loyalty Points helped better position even those travelers who don't find themselves on an American Airlines plane multiple times a month.

After all, as of March, when the AAdvantage program officially made the shift, I found myself halfway toward Gold despite having, at that point, only flown two segments aboard American in the calendar year.

Rather, up until that point, I'd made my progress toward elite status almost exclusively through spending on my Citi®/AAdvantage® Platinum Select® World Elite Mastercard®.

Under the new system, members earn 1 Loyalty Point per dollar on spending with cobranded credit cards.

On top of helping me reach Gold status over the summer, that spending plus a ramped-up travel schedule in recent months has now put me in a position for Platinum status by the end of the qualifying period in February.

However, like many in the points and miles game, I'll need to focus a bit in the final months of the year to reach it.

No need for a mileage run?

When I went through my first "final stretch push" for elite status in 2018, back when elite qualifying miles, dollars and segments were the metrics frequent AA flyers were seeking to hit, I did what many avid travelers have done at some point: I went on a status run.

Now, if you find yourself similarly within striking distance, there may not be a need for you to fly at all. Some strategic credit card spending might do the trick.

While road warriors can reasonably bemoan the fact that the program can reward even those who spend far less time on planes, it also means you can use your everyday spending to earn status.

That's especially true around the holidays.

As of my November AAdvantage account update, I'll need just over 13,000 Loyalty Points by the end of February to reach Platinum status for 2023.

Here's how I'm using the holiday season to help.

Focusing my holiday spending on my cobranded card

For starters, I'm putting all my Christmas purchases on my Citi/AAdvantage credit card.

This may be a harder decision to stomach if you have a card like the Capital One Venture Rewards Credit Card, which earns you bonus miles (2 per dollar, to be exact) on unlimited everyday purchases. With a card like that, a lot of the places you're likely to buy gifts (clothing, department, big box stores, etc.) are part of bonus spend categories.

I'm likely to only earn 1 point per dollar at most of the stores where I'll purchase gifts. While I'd certainly like to earn flexible rewards currency like American Express Membership Rewards, this is a good time to channel my spending into a card that can help me earn elite status.

I'm also getting ready to dip my toe into airline shopping portals for the first time.

Note that you only earn Loyalty Points on base AAdvantage miles.

Still, stacked with what you earn with a credit card, it can help you make much faster progress toward status tiers.

The Loyalty Points system has helped more infrequent flyers work their way toward elite status. However, flying is still an efficient way to make progress.

With that in mind, to reach Platinum status, I'll probably also need to make some headway the "old-fashioned" way: actually flying.

I'm crossing my fingers my wife doesn't read this because I'm currently in the process of planning a mid-January weekend getaway I'll gift her (us) that will serve as a sort of "status run 2.0" for me.

Instead of trying to hit a particular number of segments, though, I'll look to accrue Loyalty Points through the purchase of the airfare, stacked with the earnings from the flight itself.

I'm personally using these tactics in my push for AAdvantage Platinum status.

Similar tricks could help you this holiday season if you're looking to earn any other status level with American, or with another airline loyalty program that likewise rewards both air travel and non-travel spending in your quest for elite status.