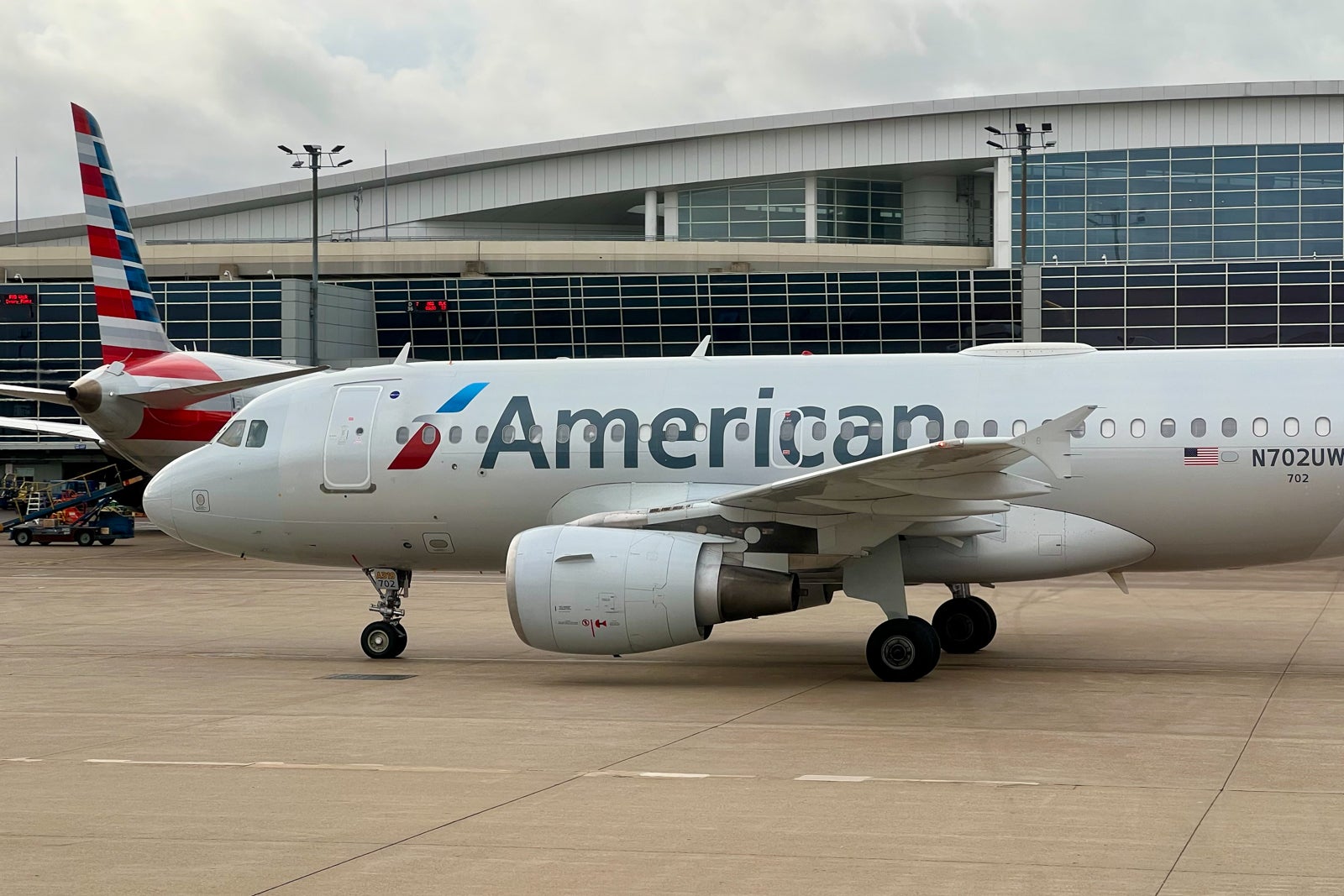 As a frequent flyer on American (although not so frequent so far this year) I’ve been eager – like most other AAdvantage members – to see how the program’s shift to awarding status based on its new Loyalty Points system would change things.

But it wasn’t until the new program officially kicked off at the beginning of this month that I got a true sense of what it would mean for me personally. In my case, it’s going to make it a lot easier for me to earn status.

As TPG has reported, the new AAdvantage system awards status based on an accumulation of Loyalty Points rather than a combination of elite qualifying miles, segments and dollars.

A big part of the change is that it allows members to work their way toward status by not just flying, but also spending on a cobranded credit card, spending through other eligible partners like car rental companies and hotels, and shopping with specific dining and retail sites.

Related: Here’s how many Loyalty Points the TPG staff has earned

Each AAdvantage mile you accumulate earns you 1 Loyalty Point. For those of us without elite status, 30,000 points is the number to keep an eye on. That’s the benchmark for Gold. To achieve top-level Executive Platinum status, you need 200,000 points.

When I first heard the news of the change to the program, my mind immediately went to 2018. That’s when I carefully planned trips (including my honeymoon) to maximize my potential for status by avoiding basic economy and its less lucrative earnings at the time, and I welcomed connecting flights in hopes of accumulating enough elite qualifying segments to just barely eclipse the minimum threshold to qualify for Gold. I was successful in that quest only after making a December mileage run to reach the 30 segments I needed for Gold at the time.

After spending more miles than I earned in 2019, I lost my Gold status after just one year. But I can definitively say my path back is looking pretty smooth just 21 days after American overhauled its loyalty program.

I’ve earned these points despite taking just one trip — and two segments — on American this year. A Jan. 2 trip back from New Orleans earned me 1,830 award miles (and that same number of Loyalty Points). Nearly all of the remaining points I’ve earned have been with my Citi® / AAdvantage® Platinum Select® World Elite Mastercard®.

Since I opened the card in 2017 to take advantage of a large sign-up bonus, I’ve enjoyed the free checked bag on American Airlines domestic flights and Group 5 (preferred) boarding, which typically gets me better overhead bin access and a shorter wait on the jet bridge.

What I hadn’t been able to count on, until now, is that the card would also help me earn elite status. And it appears it will, based on the current trajectory.

For one, the last couple of months with little travel have been a fluke. I’m going to travel more. I’m already planning a trip to Chicago in July.

If I booked it now, I could earn 1,465 miles (and Loyalty Points) off those flights alone. Then, add to that the $350 I will spend on the flight, which I would purchase with my cobranded credit card to maximize earnings. That one trip would get me more than 10% of the rest of the way to Gold, and continued everyday spending on my cobranded credit card is sure to put me well over the top.

I’ve made swift progress toward Gold on American despite minimal time in the air this year. What that demonstrates is that under this new Loyalty Points system, AAdvantage members who do not fly often may have an easier time reaching status.

This could be helpful for someone like me, who has simply gone through a few months of lighter travel than usual. It could also be helpful to a member who might not feel comfortable with air travel during the pandemic just yet, but wants their elite benefits to be there when they return to the skies.

Here at TPG, one of the points we try to make to our readers is that if planned correctly, your everyday spending can be your ticket to earning the points and miles you need to book trips you otherwise might not be able to afford.

With this new AAdvantage program, it’s looking like the same can be said for earning elite status.