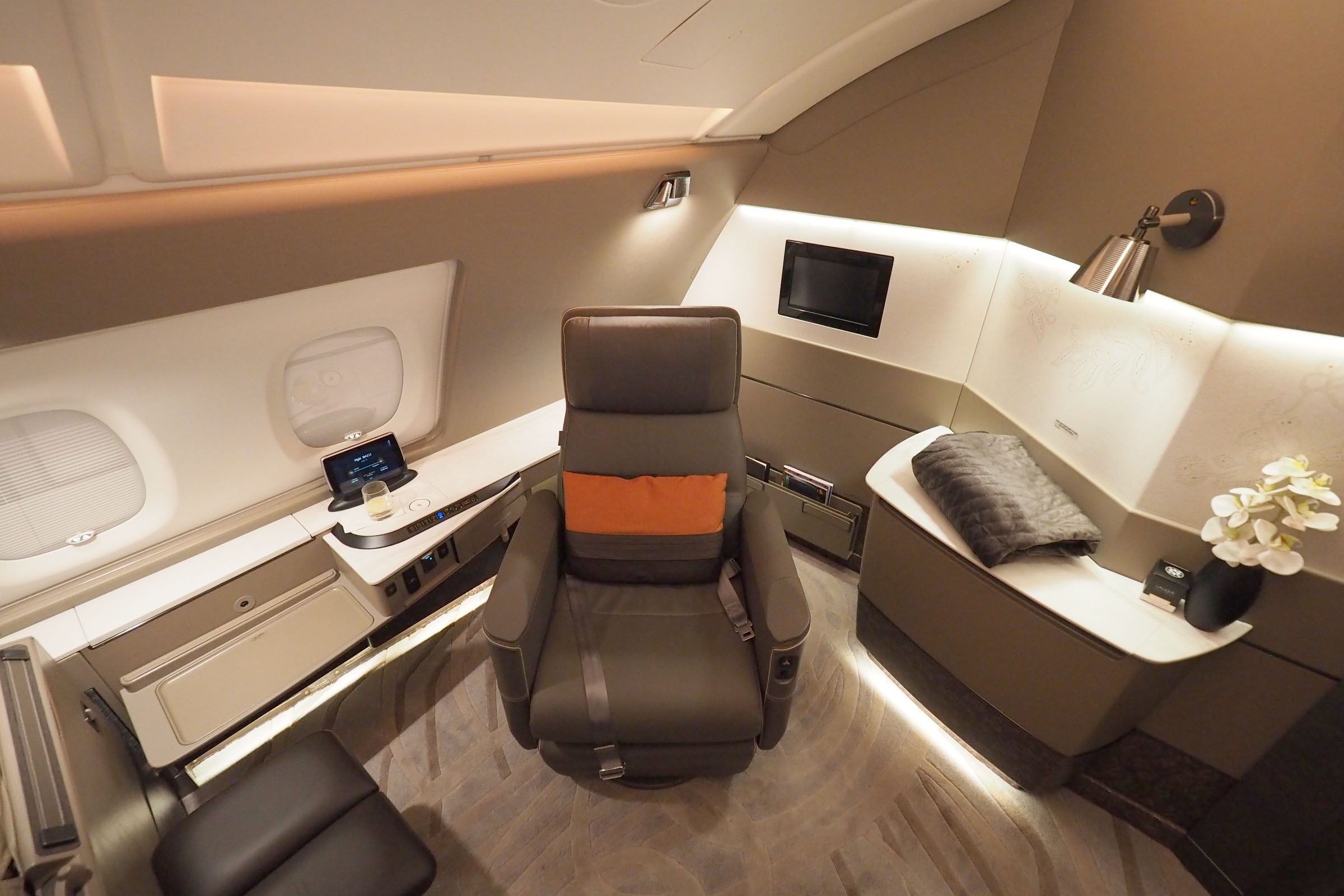 In 2019, I managed to fly well over 200,000 miles, including trips to Australia, Asia, a handful of cities in Europe, and Cape Town, South Africa — twice.

As you might expect, 2020 looked entirely different. I still managed to work in a few long-haul trips, including a January hop in Lufthansa first class and a mid-pandemic flight in Emirates' latest suite, but I largely spent this year close to home, focused on socially distanced road trips and dreaming up bigger adventures for 2021.

It's those dream flights I'm most excited about for next year. Depending on where I fall in the vaccine queue, I may not be able to experience them all, but I'm certainly hoping to try! Here's what's on my list for 2021:

How I'll book: There are some fantastic redemption options, especially if you're looking to book round-trip. Virgin Atlantic Flying Club offers a truly remarkable rate of 120,000 miles round-trip, with 1:1 transfers from Chase Ultimate Rewards, Amex Membership Rewards and Citi ThankYou Rewards, as outlined here. I'm sitting on a pile of United miles, though, so I'll probably end up taking the plunge and burn 121,000 miles each way via MileagePlus.

In a way, I've already experienced Singapore's latest product — I served as TPG's cameraman onboard the airline's Sydney (SYD)-Singapore (SIN) flight, shortly after the new aircraft's launch. Still, that's not nearly as much fun as getting to experience the product as a passenger — ideally, with my girlfriend in the very next suite. It's not yet clear when the airline's suite will return to the skies, but I'm hoping to have a chance to fly it sometime in 2021.

How I'll book: While you can't yet fly it from New York, Singapore previously offered its latest product on the roughly four-hour flight between SIN and Hong Kong (HKG). It's available to book on that route beginning in November 2021, with one-way pricing starting around $2,300. Saver awards are available through Singapore's KrisFlyer program, however, priced at a far more reasonable 40,500 miles each way, worth about $527, based on TPG's valuations. There are plenty of great transfer options with KrisFlyer, too.

This may seem like an unusual pick when compared with the high-flying options above, but I'm planning to attend a wedding in Israel later in 2021, and I've been dreaming up some interesting options to get there. El Al flies its latest plane, the 787-9 Dreamliner, between the New York area and Tel Aviv (TLV) up to four times a day.

How I'll book: Cash fares a bit too steep at the moment — at roughly $3,700 round-trip — and there isn't any award availability for the dates I need. I'll use ExpertFlyer to keep an eye on award space, though, and if something does open up, I should be able to book via Qantas for 90,000 points.

I'm already well acquainted with United's Polaris business class, and while I'm sure I'll end up flying it somewhere in 2021, since I have a bunch of PlusPoints to use up — letting me book economy and confirm a seat in biz — I'm hoping to join United's inaugural flight from Newark (EWR) to Johannesburg, South Africa (JNB) on March 27, 2021.

How I'll book: Awards are especially easy to come by on this new route, priced starting at just 70,000 MileagePlus miles each way. United's requiring 158,000 miles for the inaugural flight, though, so I'll likely end up booking a paid economy ticket for $1,159 in "W" class and redeem 80 PlusPoints to move to business class on both legs.

There are many more flights on my wishlist, but, realizing I'm not very high on the list for a vaccine and that it'll take some time for the world to open back up, I wanted to keep things realistic for next year.

If I'm adding some reach goals to my list, I'd also love to lock in my first flights in Etihad's A380 Residence and Air France La Première, along with another round-trip in my favorite product so far, Emirates' 777-300ER suite.

I also have United's Island Hopper at the top of my overall wishlist, but that doesn't seem entirely feasible for 2021 — at least if I'm hoping to spend a few nights at several of the stops, which would be ideal.