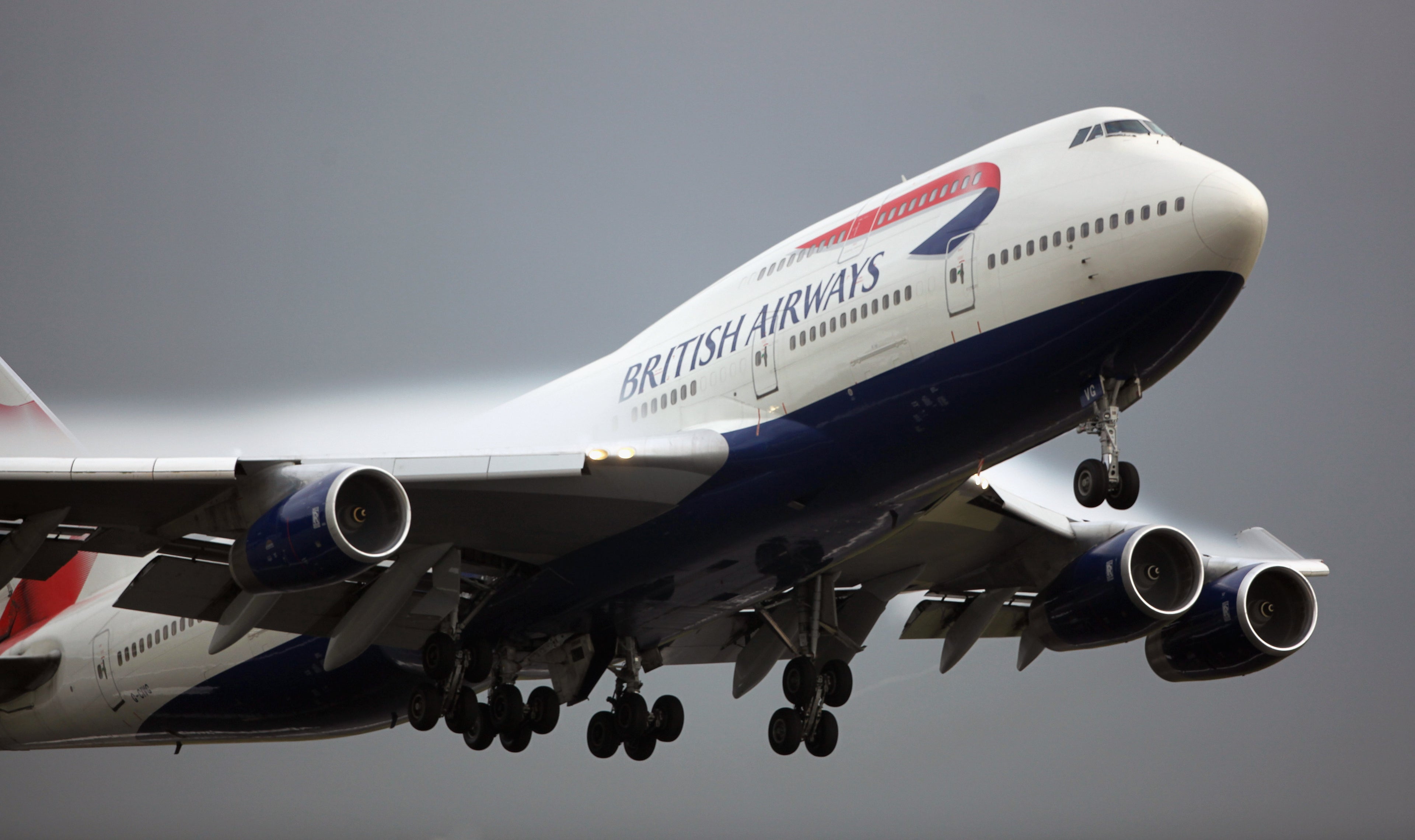 After grounding flights to clear the skies for the procession of Queen Elizabeth II’s coffin between Buckingham Palace and Westminster Hall on Wednesday, speculation has been rife as to what effect Monday’s state funeral could have on air travel.

Heathrow Airport (LHR) has provided a full scope of its plans for Sept. 19 in the most minute detail, revealing that around 15% of scheduled flights will be affected. This means that 180 flights could face cancellation or, at the very least, delays. The schedule changes follow our report Wednesday about the potential travel disruption surrounding the monarch’s funeral.

British Airways has confirmed that the "air silence" will affect around 100 of its planned short-haul flights departing and returning to Heathrow on Monday.

“As a mark of respect, operations to and from the airport will be subject to appropriate changes in order to avoid noise disruption at certain locations at specific times on Monday,” read a statement from Heathrow Airport.

The statement also indicated that Heathrow, the airlines and the United Kingdom's National Air Traffic Services are working together to minimize the restrictions' effect. "In order to observe these moments on Monday, airlines will need to adjust their schedules accordingly, which will mean some changes to flights.”

Here’s how the U.K.’s most iconic airport plans to revise its flight schedule Sept. 19, and how it might affect your travels.

What time will Heathrow pause air traffic for the queen’s funeral?

As expected, Heathrow has said the skies of London will be quiet for the two-minute silent observance Monday to honor the queen. All departures and arrivals will cease for 15 minutes before and after the silence, as well as during the arrival of the funeral cortege and procession at Windsor Castle.

Officials also added that planes will be diverted around Windsor Castle to minimize noise during the private family service and interment as a “mark of respect for the Royal Family and HMQ, who has been a frequent traveler through Heathrow for over 70 years.”

Indeed, the queen was already 19 years old when Heathrow, or at least what would later be known as Heathrow, first opened in March 1946 in Outer West London.

In agreement with the royal household and airlines — which include British Airways and Virgin Atlantic — the airport will alter plans to pay respects at the following times:

How many flights will be affected?

A spokesperson for the airport told The Points Guy that 1,200 flights were expected to fly out Monday. Since at least 15% of flights are set to be altered, this means up to 180 flights could face being rescheduled in the form of “retiming or, in some cases, cancellations.”

The team at LHR has been highly proactive behind the scenes this week, working alongside airlines to ensure nobody is left in the dark. Given how Heathrow’s already helped steady the proverbial ship with a flight cap this year, there should be little chance of any last-minute cancellations.

“We’ve worked in advance with airlines to ensure most passengers will be rebooked on alternative services,” a spokesperson told TPG.

Related: Heathrow reschedules flights to pay tribute to the queen

The airport maintains that rescheduling 15% of a day’s flight operations is actually fairly normal, likening it to the sort of changes seen during “a moderate weather event.”

How will I know if my flight is affected?

“Passengers affected by these changes will be contacted directly by their airlines about their travel plans and the options available to them,” said Heathrow officials. “Passengers who have been notified that their flight has been canceled, and/or do not have a confirmed seat on a flight, should not turn up to the airport.”

To help smooth out any bumps on the day, Heathrow has said it will deploy additional staff throughout its terminals Monday to “support passengers on their journeys” and will regularly update its website with passenger advice.

If you discover that your own flight is canceled or severely delayed, contact your carrier to find out what your options are. If the staff isn't able to book you on the next available flight, you should be eligible for compensation as, while a unique situation, this is still under the control of the airlines.

What about reaching the airport?

Even if your flight is safe you might still have trouble making the flight before boarding due to road closures around Heathrow. For the best chance of avoiding traffic, opt for the Piccadilly and Elizabeth lines, or Heathrow Express instead.

“Roads around the airport are expected to be extremely busy and passengers are encouraged to avoid travelling by car to the airport, and to use public transport instead,” said Heathrow officials.

“We apologise in advance for the inconvenience some passengers will experience as a result of these exceptional circumstances.”

Are there any other issues expected at Heathrow?

This tribute by LHR for HRH will also include airport staff observing the National Moment of Reflection with a one-minute silence at 8 p.m. on Sunday, Sept. 18, and the showing of the queen’s state funeral on screens throughout the airport on Monday, Sept. 19.

Nonessential shops across Heathrow will also close during Monday’s state service. This includes Boots, Travelex and WHSmith — so be sure to stock up on toiletries, currencies and reading material prior to arriving at your terminal. Cafes and restaurants are expected to remain open.

As for travel from other airports in the capital, click here to see what to expect come Monday.