How to Get a Healthy Dose of Nature Wherever You Travel 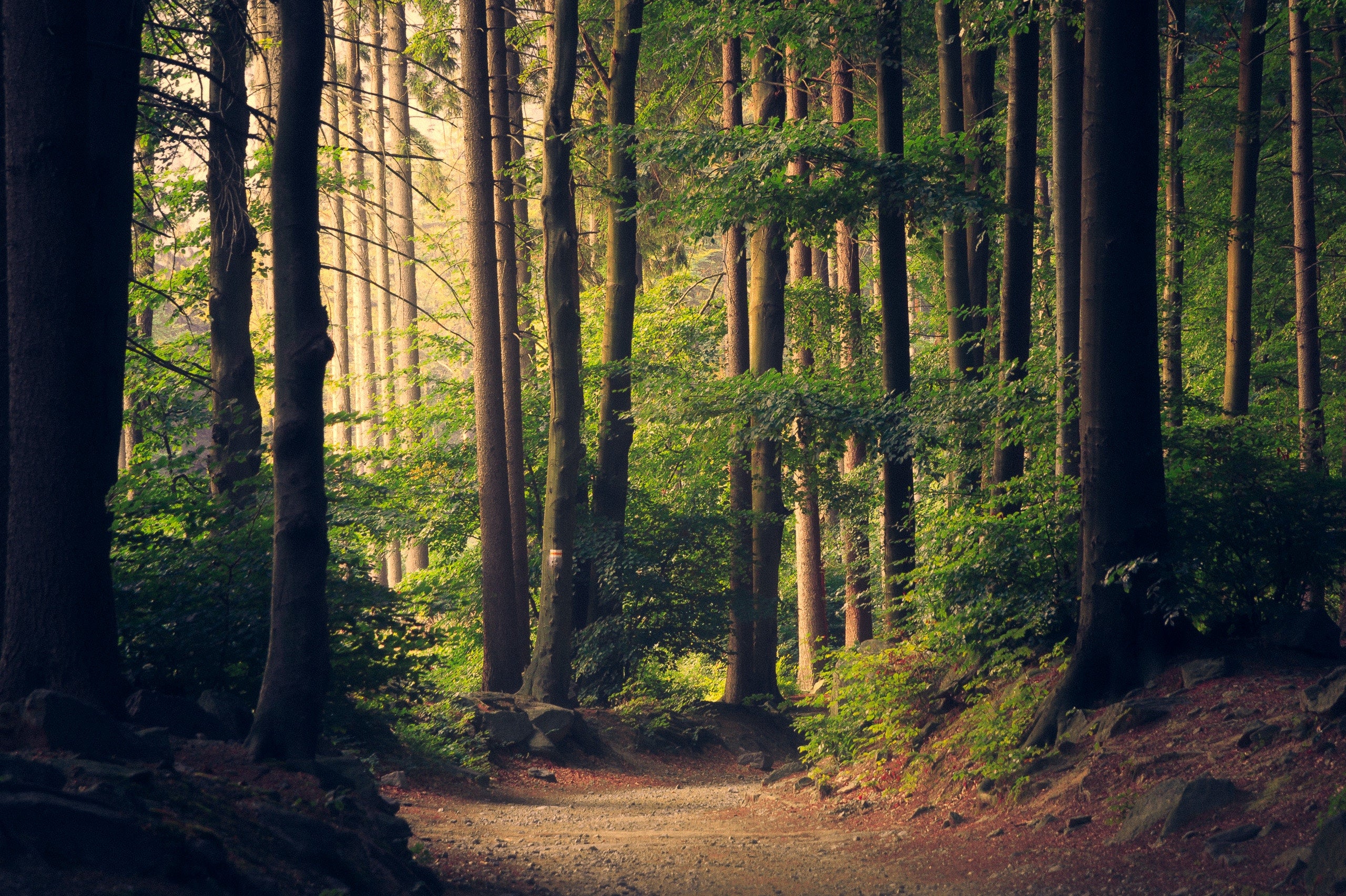 This summer, you should be planning trips that will get you outside and immersed in nature — and your doctor will thank you. A new study published last week by the Journal of Scientific Reports found that spending at least two hours per week in nature can benefit your health and well-being.

Of a sample of nearly 20,000 people in the UK who responded to the Monitor of Engagement with the Natural Environment Survey from 2014 to 2016, those who spent 120 to 300 minutes per week in nature reported better health and well-being compared to those who didn't. According to the study, it didn't matter how the 120 minutes were accumulated (i.e. all at once or in short periods over several days), but the results transcended demographic categories such as age, gender, ethnicity and socioeconomic status.

“Nature is not like a pill you get prescribed by your doctor that you have to take in small doses every day,” Mathew P. White, an environmental psychologist at the University of Exeter Medical School, who led the study, told The New York Times. “What matters most is that you’re able to fit it into your lifestyle.”

So how can you make sure you're getting your recommended dose of nature this summer?

You don't necessarily need to hike a mountain or go camping, though those are certainly good ways of immersing yourself in nature.

If you're not a fan of pitching your own tent and sleeping on the ground without easy access to a bathroom, for example, you could try glamping instead.

There are plenty of companies that offer travelers the chance to sleep in luxury tents with real beds, running water and even gourmet meals. Under Canvas, for example, offers glamping in National Parks incluing Zion, Yellowstone, the Grand Canyon and the Great Smokey Mountains. Collective Retreats, which has sites in the Hudson Valley, Texas Hill Country, Colorado and Montana, even has an outpost right in New York City on Governors Island. And this summer, Terra Glamping is setting up luxury tents in the Hamptons.

Speaking of the Hamptons, going to the beach is another great way to enjoy the benefits of nature. In addition to the Hamptons, the North Fork of Long Island has a couple of new hotels, including the Menhaden, a new 16-room retreat in the coastal hamlet of Greenport Village; and the South Harbor Inn in a renovated 1897 farmhouse near vineyards and beaches.

Forest bathing has been proven to have lasting benefits, too. A 2010 study by Environmental Health and Preventive Medicine found that, "A forest bathing trip significantly increased the score for vigor and decreased the scores for anxiety, depression and anger." The study defined forest bathing as, "a short, leisurely visit to a forest," so it's reasonable to conclude that even a day trip to a wooded area can improve physical and mental health.

Even if you're planning a city break, that shouldn't foil your plans to enjoy nature. The study lists parks as one of the natural environments associated with better health and well-being, so you would do well to seek out the park in whatever city you happen to be in. In Paris, for example, you can join the locals picnicking in the Jardins de Luxembourg and Place des Vosges. In Rome, you can rent rowboats on the little pond in Villa Borghese and explore paths lined by marble statues. In Copenhagen — home to the world's cleanest harbor — there are designated spots where you can jump right in and go for a swim.

No matter where you travel this summer, spending a couple of hours per week outside — and away from screens — will help you feel better in the short term and may even have longterm benefits for your health.