Articles
Samantha Rosen was one of the first 20 employees at TPG. She started as the site's first full-time social media editor and also served as its lifestyle editor.
Follow
Dec. 05, 2019
•
4 min read 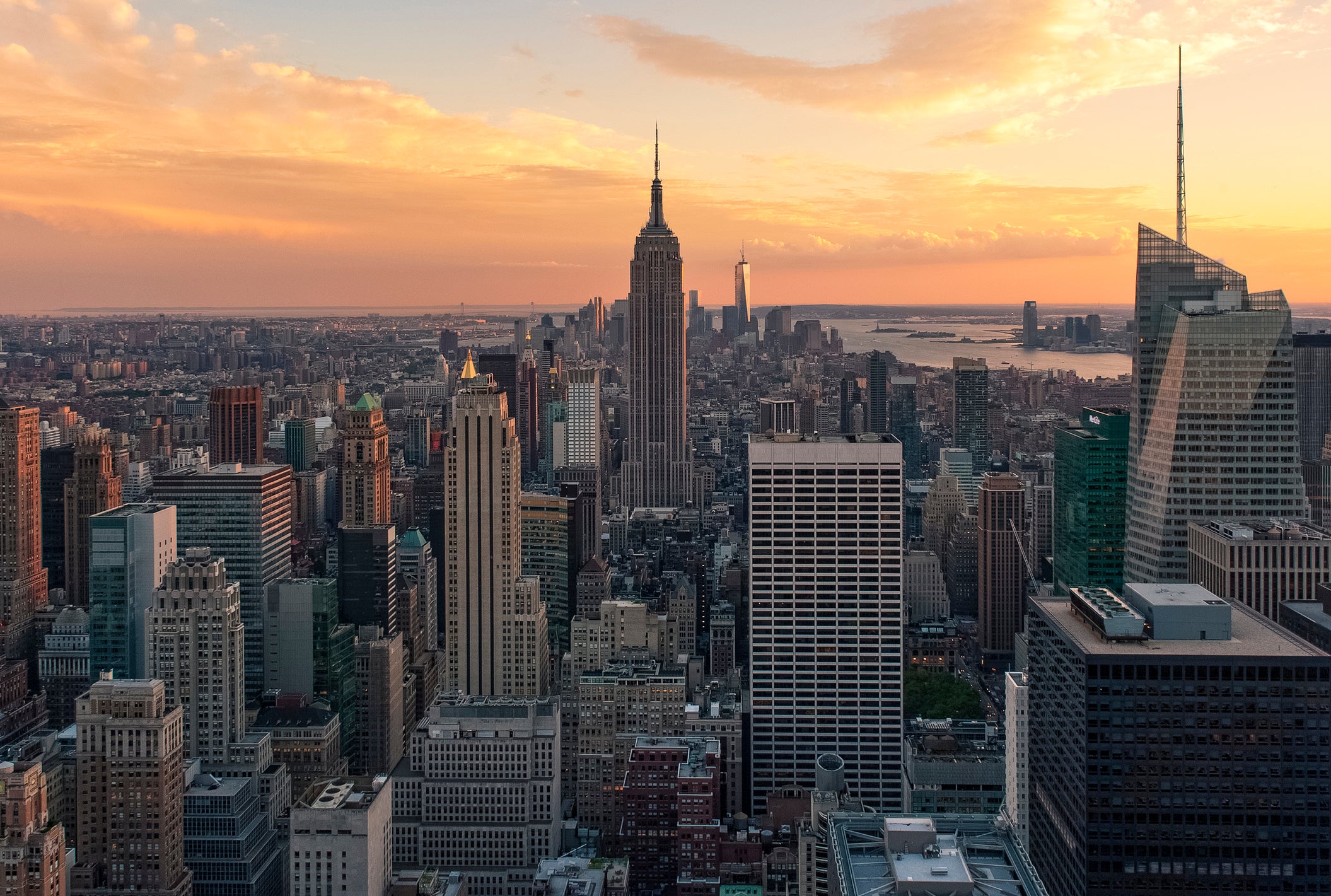 Why now is the best time to visit the Empire State Building
This post contains references to products from one or more of our advertisers. We may receive compensation when you click on links to those products. Terms apply to the offers listed on this page. For an explanation of our Advertising Policy, visit this page.

This week, the historic 89-year-old building opened a brand new observatory on the 80th floor, as part of a $165,000,000 redevelopment plan. And all those zeros weren't for nothing: The four-year-long plan included a redesign of a museum on the second floor, as well as another observatory with 360-degree panoramic views on the 102nd floor.

At the second-floor museum, you'll be able to see what the site looked like in the 1920s (in full color!), Otis Elevator replicas — just like the originals installed when the building opened in 1931 — and even a King Kong-inspired office. Starting at the museum is a great way to take a trip back in time on your way up to the top.

Arguably one of the coolest features of the redesign is the "NYC: Above and Beyond" interactive video exhibit in the new observatory on the 80th floor. Here, you'll answer a series of questions that determine the length of your stay in the Big Apple and what you're interested in seeing. After that, you'll be given an itinerary of attractions and activities across all five boroughs. They made it easy for you, too: It will be automatically emailed to your phone.

You'll also be able to watch a film about the building's music-to-light show, augmented reality scenes of the city through old-fashioned binoculars and feast your eyes on a famed NYC skyline drawing by British artist Stephen Wiltshire.

The main deck on the 86th floor is the biggest open-air observatory in New York. It wraps around the building's spire and gives visitors 360-degree views of the city — including famous attractions such as Central Park, the Brooklyn Bridge, the Freedom Tower, Times Square and even the Statue of Liberty.

To get up to the newly-unveiled 102nd floor, you'll ride in one of Otis' all-glass Gen2 elevators starting at the 86th floor. On your way, you'll get a never-before-seen look at the inside of the tower's mast, too, 6sqft reported. Once at the top, you'll be greeted by 24 floor-to-ceiling windows with 360-degree views of the city. Not bad, not bad at all.

Depending on what you want to see — and the ages of the people in your party — ticket prices vary a bit. Adults heading to the 80th-floor observatory, for example, will spend $38 per person, while exploring 102nd floor costs $58. You'll want to check out the packages that are available here first. The Empire State Building is open from 8 a.m. to 2 a.m. daily. Yes, you read that correctly: You can visit the Empire State Building until two in the morning every day of the year.

It's no secret that New York isn't exactly an inexpensive city, so you'll definitely want to have some savvy strategies up your sleeve. Start off with our guide on how to use your points and miles to get there. We've also rounded up some of our top hotel picks, ranging from budget to luxe, where you can put your points to good use.

See you at the top.