Can I Earn More Than One Marriott Bonvoy Credit Card Free Night?

Articles
Ethan Steinberg has been a frequent flier for as long as he can remember. He went from studying abroad in Paris to moving to Shanghai after graduating college, where he covered all things travel in the Asia-Pacific region for TPG.
April 09, 2019
•
7 min read 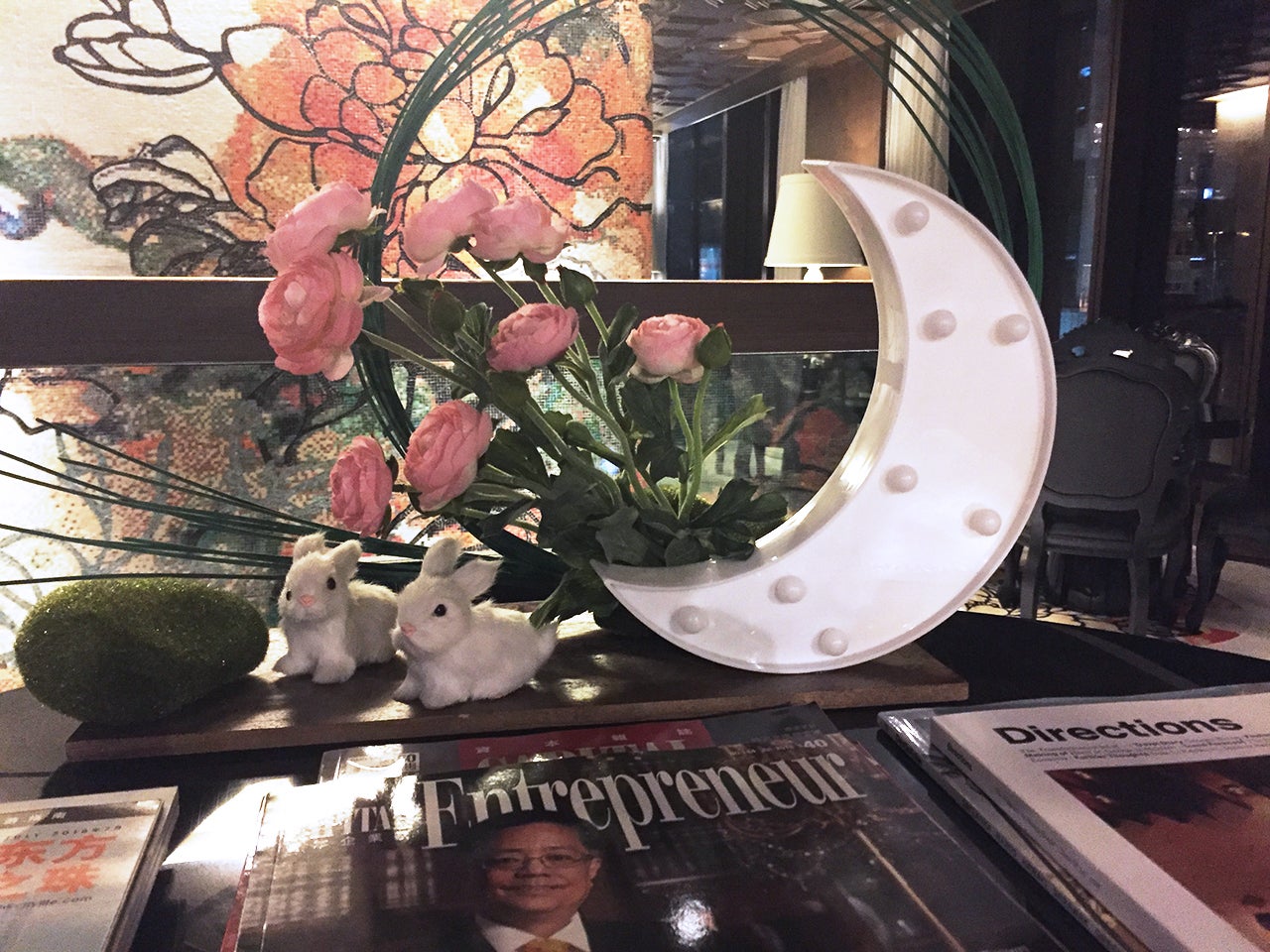 Can I Earn More Than One Marriott Bonvoy Credit Card Free Night?
This post contains references to products from one or more of our advertisers. We may receive compensation when you click on links to those products. Terms apply to the offers listed on this page. For an explanation of our Advertising Policy, visit this page.

Even if you're not a frequent road warrior, the Marriott Bonvoy credit cards can be a great value proposition thanks to the annual free night certificate they offer. While the exact value of the certificate varies slightly from card to card (with most being capped at 35,000 points), these free nights are one of the best ways to recoup the annual fee on your credit card. TPG reader Abdullah wants to know if he can earn more than one free night in a year ...

[pullquote source="TPG READER ABDULLAH"]I was wondering if I have the standard SPG Amex (now the Marriott Bonvoy Amex) and the Marriott Bonvoy Brilliant card, would I get two free nights on my account anniversary? Both cards currently offer an annual free night certificate, but at a different points value.[/pullquote]

TPG values 35,000 Marriott points at $285, and you may be able to get even more value at the right property. With the highest annual fee on the entry-level Bonvoy credit cards topping out at $125 for the Marriott Bonvoy Business® American Express® Card (see rates & fees), you shouldn't have too much problem recouping that expense using a free night certificate. The good news for Abdullah is that you do get one free night certificate per card. The only perk on the Bonvoy credit cards that's limited to one per account (as opposed to one per credit card) is the 15 annual elite night credits.

Just as an example, I currently hold the following Bonvoy credit cards, most of which were acquired pre-merger:

This means that every year, I earn three 35,000-point free night certificates along with one up to 50,000-point certificate (the latter of which is awarded by the Bonvoy Brilliant card). Many of my favorite Marriott hotels fall into this Category 5 sweet spot of 35,000 points per night, so I place a lot of value in these free night certificates and will happily pay the fee on multiple Bonvoy credit cards to keep getting them.

For more information on these annual awards, check out the following guides:

However, Abdullah (and anyone else interested in multiple free night certificates) shouldn't go on an application spree without careful consideration. Like I mentioned, most of my Bonvoy credit cards were opened pre-merger. If you're looking to expand your wallet and pick up a few free hotel nights each year, there's some good news and some bad news.

The bad news is that Chase and Amex have teamed up to limit eligibility for these new bonuses. If you're looking to apply for an Amex-issued card (either the Brilliant or the Business card), you'll need to pay attention to the following rules:

You won't be eligible for the bonus if you currently or have ever held that Bonvoy Amex card or its predecessor (i.e. you can't apply for the Bonvoy Brilliant if you had an SPG Luxury Amex before the name change). You're also ineligible if the following terms apply to you:

On the Chase side of things, you won't be eligible for the Marriott Bonvoy Boundless card if you've opened five or more cards in the last 24 months from any issuer (due to Chase's infamous 5/24 rule). You also won't be eligible if:

While the Bonvoy branding and new card names have been in circulation for a few months now, it can still be confusing remembering which SPG card converted to which Bonvoy product. Before you apply for a new card, you should double and triple check the rules to make sure you're eligible and don't waste a hard credit pull for nothing.

The free night certificates earned on the various Marriott Bonvoy credit cards represent at least a few hundred dollars in value, often more than you're paying for the card's annual fee. The good news is that you will earn one free night certificate per eligible card, but given the name changes and new bonus eligibility rules, you should carefully review the fine print before you start applying for new cards.

Thanks for the question, Abdullah, and if you’re a TPG reader who’d like us to answer a question of your own, tweet us at @thepointsguy, message us on Facebook or email us at info@thepointsguy.com.

For rates and fees of the Marriott Bonvoy Business Card, click here.