Articles
Edward Pizzarello covers family travel for TPG Family and also blogs at Pizza in Motion. You can find him hosting the Miles to Go podcast and eating doughnuts on Twitter and Instagram.
Follow
Feb. 01, 2019
•
5 min read 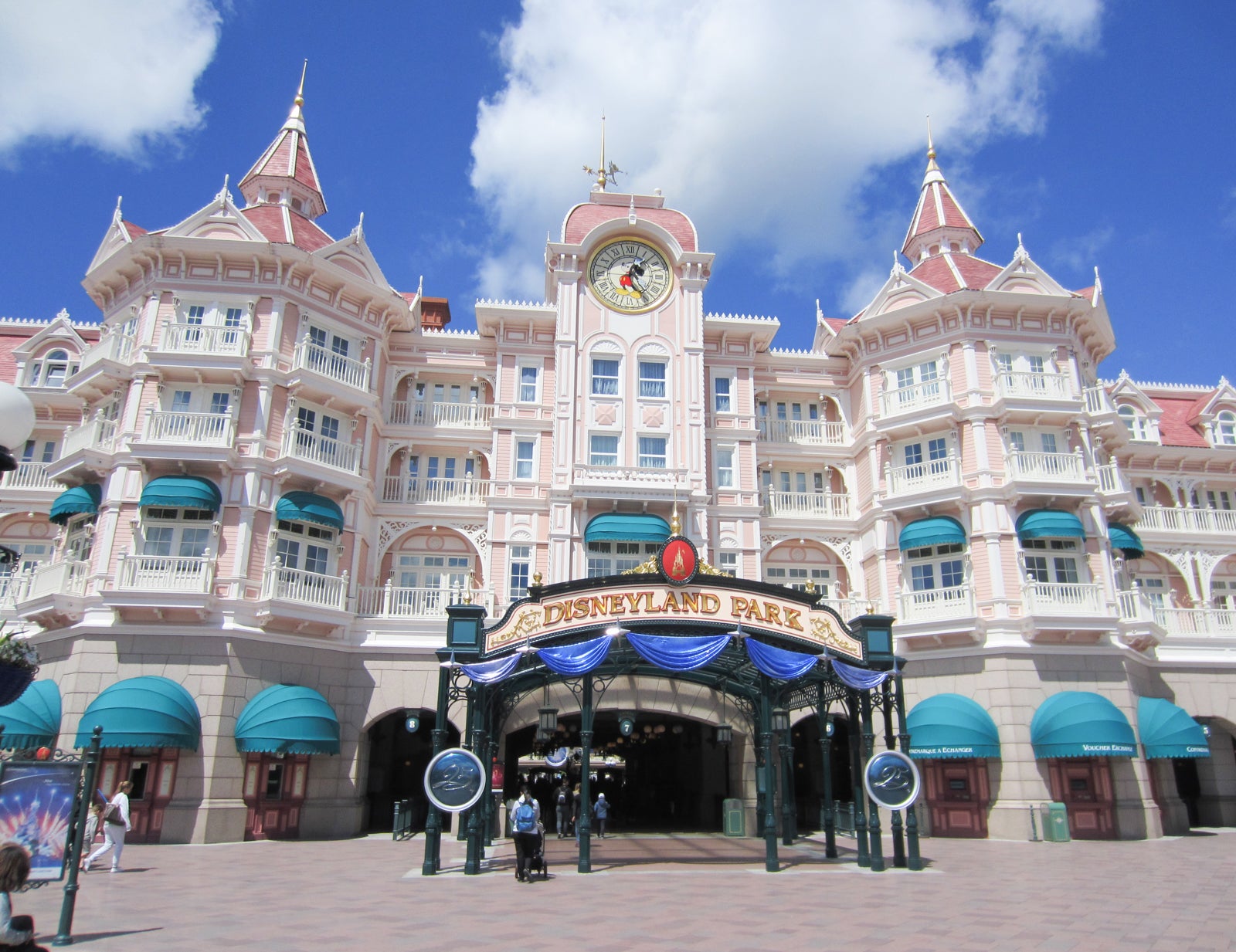 The Disney theme parks around the world attract tons of group events each year. But, even though some have massive draws, Disney largely refrains from recognizing these events during park days. Until now. On June 1, 2019, Disneyland Paris will be the first Disney theme park to host an official Magical Pride Party for the LGBTQ community and supporters. As in, the event is on the official Disneyland Paris website, which is a pretty big deal.

For members of the LGBTQ community, as well as friends and family, there are special packages, on-site hotel rates and, of course, a party dedicated to celebrating diversity at the place where dreams come true. The private party will run from 8pm until 2am and will include:

Disneyland Paris is home to some special Disney attractions and we hope one of them, Ratatouille: The Adventure (part of the EPCOT updates coming to Disney World), will be open during this party. We're also a bit partial to Hyperspace Mountain, found at Disneyland Paris.

The Magical Pride event at Disneyland Paris is far from the only party at Disney geared toward the LGBTQ community. For now, it's the only "official event," but you'll find plenty of unofficial gatherings that take over the US parks in a big way. According to Gay Pride Anaheim, Disneyland used to host an event for the LGBTQ community. When it stopped doing that 20 years ago, Gay Day Anaheim was born.

This year, the official Gay Days are Oct. 4–6, 2019, at Disneyland. There is also an unofficial "Mini Gay Day" on March 2, 2019. Because the events are unofficial (and dressing up is fun), participants signal they're part of Gay Days by wearing red shirts. With more than 30,000 attendees during some years, you can expect to see a sea of red! There are even official shirts and swag (for the unofficial event).

The big park in Orlando isn't one to be left out of large events. Its "unofficial" event, Gay Days, occurs from Aug. 13–19 in 2019. This is a change from the usual timing in early June. The Wyndham Orlando Resort on International Drive is this year's official host hotel. Again, red shirts are the choice for many of the tens of thousands of attendees, helping show how a big part of the LGBTQ community appreciates the magic Disney World has on offer. As long as you can handle the extreme heat Orlando experiences in August, you can enjoy a week's worth of events dedicated to members of the LGBTQ community.

Adding some rainbow Mickey ears or other available items to the ensemble probably doesn't hurt, either.

Magical Pride as an official event at Disneyland Paris may be the start of a new trend at Disney theme parks around the world where LGBTQ events are (again) officially recognized. We'll be interested to see what special experiences Disneyland Paris has in store for this event. Until official events make their way across the Atlantic to Disney World and the original Disneyland park, these unofficial "red shirt" days will remain a very important way the LGBTQ community celebrates diversity alongside Disney magic here in the US of A.

If you'd like to join in the Disneyland Paris fun: