8 Mistakes Travelers Often Make During Their First Trip to Paris 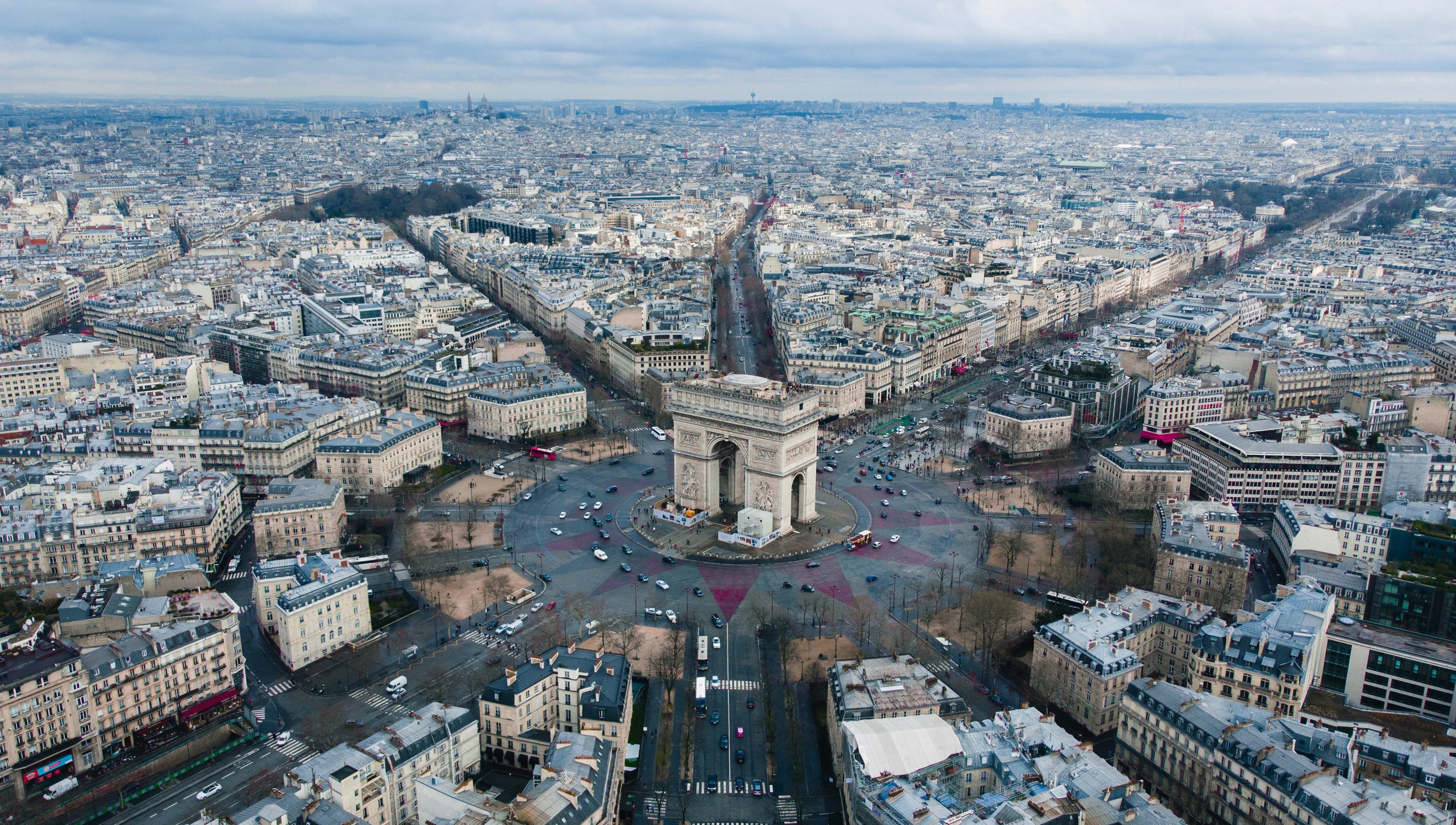 Paris is the kind of destination that travelers around the world put on their bucket list and dream about for years before they finally arrive. With its museums, bistros and charming 19th-century architecture, it truly is a “moveable feast.”

But that feast can turn sour for first-time travelers who often complain of long lines, unfriendly locals and pricey meals.

As someone who spent several years living in Paris, and returned to visit the city upwards of a dozen times, I've made plenty of my own mistakes — and tried to prevent friends and family members who visit the City of Light from making the same ones. Here are some of the most common mistakes first-time visitors to Paris make (and how to avoid them).

1. Trying to Visit All the Louvre in One Day

It’s hard to describe just how immense the Louvre is until you’re lost somewhere deep in its maze-like layout, wondering how you ended up in the Oceania section after starting with 17th-century Dutch painters.

A local friend once told me that if you spent one minute looking at each object in the Louvre, you would die before you finished. (Technically it would take you 538 hours to look at each of the Louvre’s 35,000 objects on display at any given time for one minute — and 6,333 hours if you were to look at all 380,000 objects in the Louvre's collection.)

Either way, that is likely more time than you have allotted for your visit, so make a game plan: Pick the sections you are most excited about, plot it out and maybe don’t spend all day waiting in line for the Mona Lisa. Just think about it, OK?

2. Not Learning Any of the Local Customs

It’s worthwhile to do a quick Google search about French customs before your first trip to Paris. For instance, Parisians absolutely do not smile at strangers (unless they’re hitting on them). On the other hand, it’s considered rude if you do not say, bonjour and au revoir whenever you enter and exit a hotel or shop — even larger retail stores.

Parisians are notorious for being cold to outsiders, and there is some truth to the iciness of Gallic social customs. But most Parisians thaw quickly with an effort in French. Even if you think your accent is terrible, mustering a bonjour or attempting to order a meal in French goes a long way.

4. Sticking to the Guidebooks

Paris is a wonderfully diverse city, with hidden gardens, tiny galleries and amazing North African and Middle Eastern fare. First-time visitors often miss out on some of the best neighborhoods and restaurants that Paris has to offer because they stick only to major tourist sites like the Eiffel Tower and the Champs Elysées. Venture into Belleville, the scrappy neighborhood that was home to singer Edith Piaf, or explore the former artist studios in Pigalle. Eat at least one falafel in the Marais and venture to northeast Paris for some of the best couscous in Europe.

5. Paying Too Much for Steak Frites

Paris is one of the great culinary capitals of the world. And for good reason: France is home to a record 621 Michelin-starred restaurants this year, and dozens of those can be found in Paris. Some of the best food can also be discovered in hole-in-the-wall bistros and cafés where the comfort cuisine is delicious and affordable. But beware the dozens of perfectly charming tourist traps (especially in Saint-Michel) where you’ll pay €50 (nearly $60) for a €15 meal. Ask a local for a tip, or venture into neighborhoods off the standard tourist map to find the best food.

Like many European cities, Paris is home to plenty of pickpockets. Some scammers in Paris have also developed more intricate ways to trick unsuspecting tourists, such as asking them to sign a petition (a second person will steal their stuff as they read).

Another popular Parisian scam is when tourists at cafés are approached by a person hawking newspapers. They'll say, "Do you want to buy a newspaper?" and place a stack down on the table. When they pick up the papers again, they'll also scoop up whatever else was on the table at the time. So be sure to keep your wallet and phone off the table and secured in a bag instead.

Be extra cautious, especially around major tourist sites, and never let your personal belongings out of sight.

This might sound amusing, but it's no joke. French people are extremely serious about their cheese. So much so that questions about fromage have been known to appear on the French citizenship test. Not kidding. So don’t turn up your nose at French cheese, literally or figuratively!

Hear me out. Many first-time visitors assume that Charles de Gaulle (CDG) is the only airport in Paris, and then are completely lost when they realize they've flown into an airport south of the city: Paris Orly (ORY). So always check your ticket before making travel arrangements. And don’t let taxi drivers charge you a metered fare. Trips to Paris from Charles de Gaulle are a flat rate of €50, and Orly is a flat rate of €35.